The music of Zelda, Kingdom Hearts, Pokémon or Journey will sound at the first video game concert of the prestigious BBC Proms (classical music cycle) 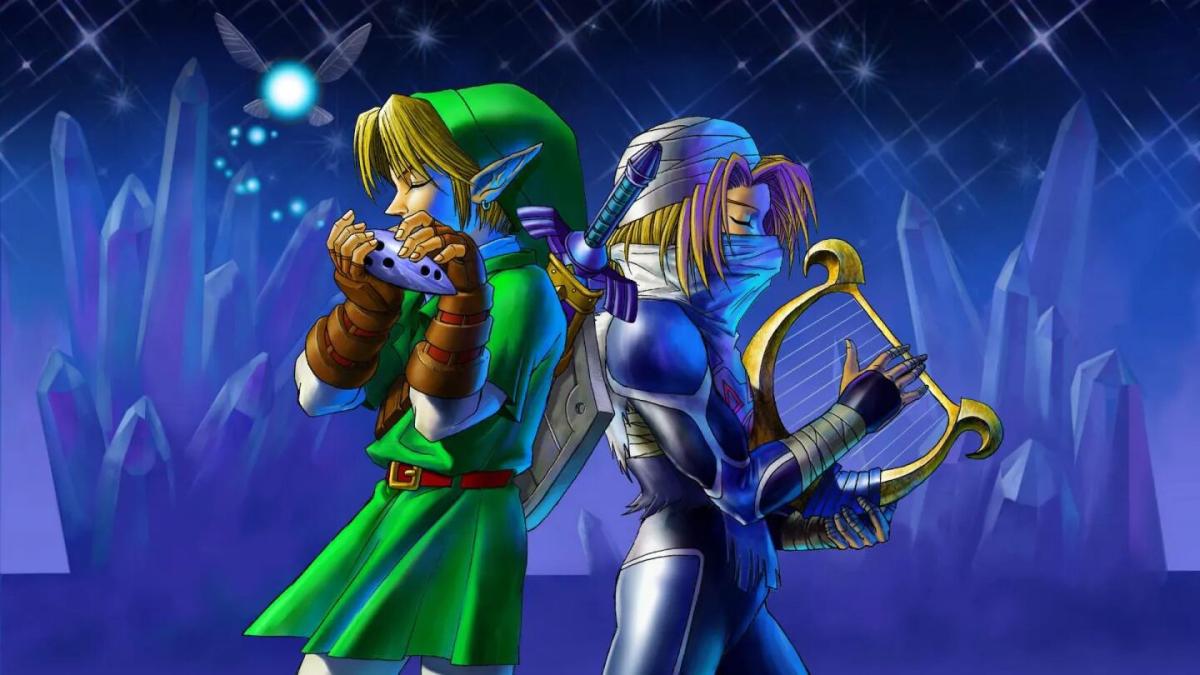 Los BBC Proms they are one of the most prestigious classical music concert cycles in the world, organized annually in London, at the Royal Albert Hall, throughout the summer, from July to September.

The Proms have never been afraid to experiment with different ideas of orchestral music, and in the 2022 edition (number 127) for the first time there will be room for video game musicin a concert that takes place today, Monday, August 1, entitled “From 8-bit to Infinity“, and broadcast on British public television.

Rehearsals underway for tonight’s @bbcproms ‘From 8-Bit to Infinity’ at the Royal Albert Hall(!) Join @SteffanPowell and I tonight at the very first gaming Prom. Listen live on @BBCRadio3 at 1930. pic.twitter.com/mxnZnz1O2d

“Fantastic worlds, epic adventures, complex characters, and crucial moral decisions: the universe of computer games is a natural fit for orchestrated music, and in the 21st century, games feature some of the most ambitious and innovative symphonic music written today. “

On the website you can see the program of the first video game music concert to be held at the BBC Proms, and it is a selection that may surprise you:

The concert will open with Loadind Chronosan entirely new composition at the request of the BBC by Matt Rogers and Tom Follin.

It is followed by a classic where they exist, the original music of Zelda de Koji Kondofollowed by a tribute that includes music from Pokémon, Ecco the Dolphin and Secret of Mana in one piece… a curious mix to say the least.

The Liberi Fatali from Final Fantasy VIII and the music from Journey Kingdom Hearts or Shadow of the Colossus are other classics chosen by fans as the best video game music, although it is surprising to also see music from indie games Dear Esther y So Let Us Melt or the music of Battlefield 2042, composed by Hildur Guðnadóttir (who won an Oscar for the music of Joker).

Surely, after the concert is held and broadcast on the BBC, many of its songs will appear on YouTube, so we recommend you look for them if you want to enjoy this new live interpretation of some of the most famous video game music. We hope that next year they will do it again!

Don't call it "a new heat wave is coming", just call it "summer": one more extreme each year

Like any other gamer, Henry Cavill fixes his PC's hardware problems himself | Ruetir

How did Max, the Mexican ‘hero’ dog, help in the capture of capo Rafael Caro Quintero?