Pay-to-Win: Young gamers prefer to spend money to have more advantages in video games, according to a study | Ruetir

The controversial microtransactions are supported by many players, since they allow them not only to buy cosmetic decorations for their characters, but also to improve their stats and have an advantage over other players.

You can read: Former EA CEO Says Developers Who Don’t Use Microtransactions Are ‘Fucking Idiots’

Method that is known as “pay-to-win”, a term that is commonly given to games that, thanks to their micropayment systems, allow their users to pay to win games against players who have not spent a penny on the title .

Something that has always been frowned upon as it leaves aside the skills of the players to win and only gives certain power to those who can spend more money. But apparently, it would still be a way of playing that is quite supported within the new generations of players, as a recent study has revealed.

According to a statement from JeffreyGroup, the study ‘Young Gamers and the Metaverse: How the Rules of Success Are Changing’ created by the consulting firm Bain & Company, “56% of players said they agree with spending an amount to unlock content and advantages for your gaming experience.

A fairly high percentage although technically, it is about half of the people surveyed. 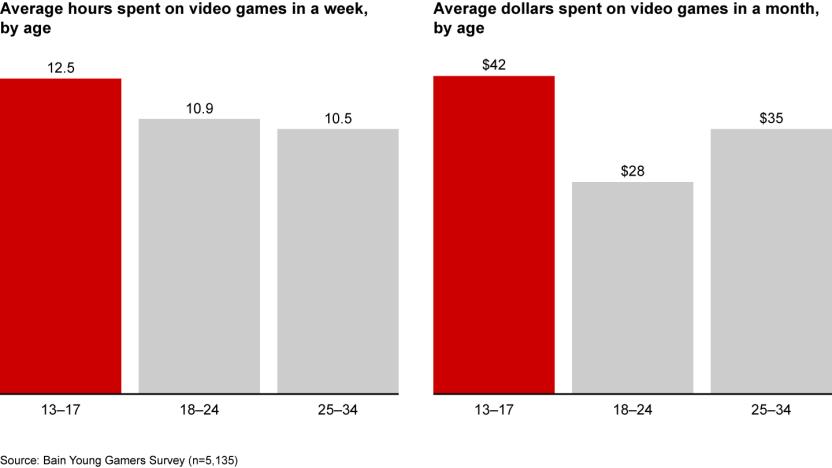 The report also indicates, among other things, that video games are “the first entertainment option for people aged 13 to 17, above social networks, television, music or any other medium” and that these are the point quintessential online meeting place.

Xenoblade Chronicles 3 will have expansion similar to The Golden Country

Marvel changes the concept of the Thunderbolts for the 2024 premiere

Ubisoft Forward from 20:35 in the live stream with Assassin’s Creed Mirage and more • Ruetir