Meta Quest 2: price increase in sight for the VR headset

Between Sony presents some features of his PS VR2in these hours a sudden and substantial was announced price increase for the various versions of Meta Quest 2Facebook’s virtual reality headset.

Starting from August, in fact, the 128GB and 256GB versions of Meta Quest 2 will be increased by $ 100, rising from $ 299.99 to $ 399.99 and $ 399.99 to $ 499.99, respectively. The company justifies this price increase explaining that the production and distribution costs of the viewers have increased in recent months, therefore it was necessary to increase the selling price so that Meta can continue to invest in virtual reality.

It is also specified that prices will be adjusted upwards in all countries where Meta Quest 2 is marketed, therefore also in Italy, but at the moment we don’t know how much yet. It should be noted that here the viewer is already sold at a higher price than in the United States: the 128GB version costs € 349, while the 256GB version has a retail price of € 449.

To sweeten the pill, Meta lets you know that anyone who purchases a Quest 2 headset between August 1 and December 31, 2022 will receive a free copy of Beat Saber at no additional cost. 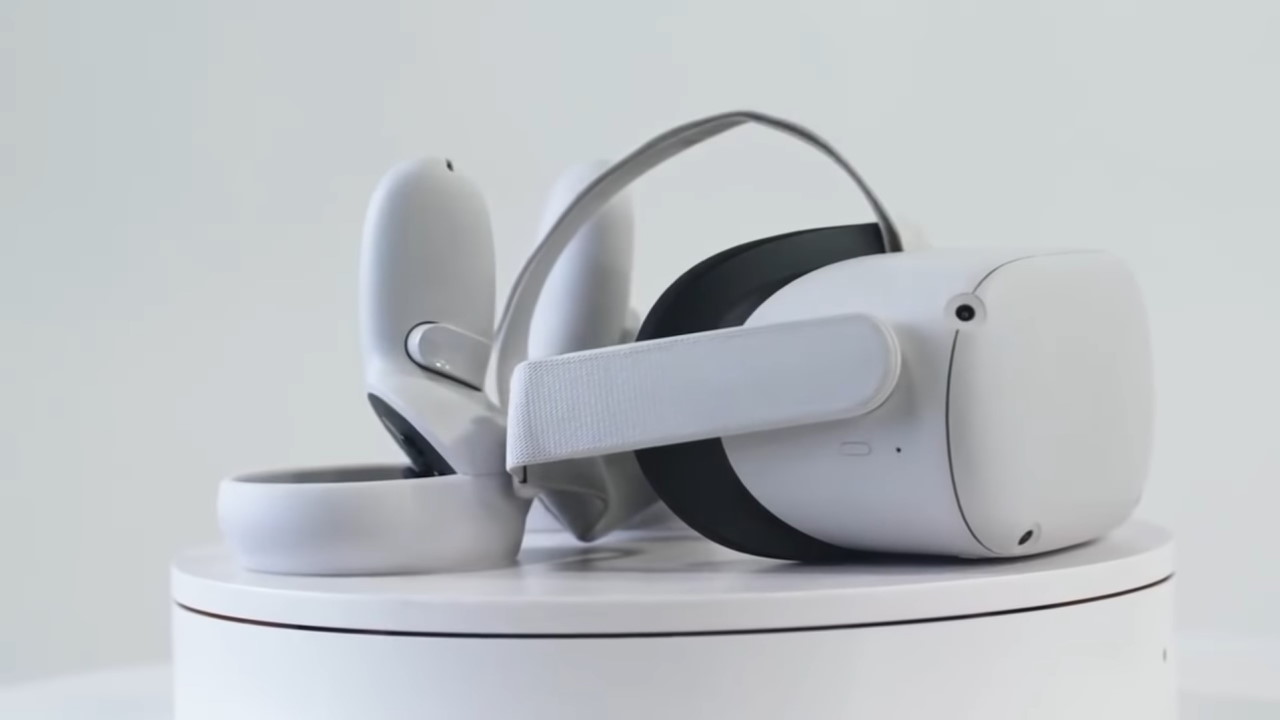 Destroy All Humans! 2 Reprobed, the new trailer shows the locations

The Lawn Mowing Simulator will soon be available free of charge

Russia announces its retirement from the International Space Station in 2024

In the rooms “Sposa in rosso”, the new choral comedy by Gianni Costantino

They arrest a man who sold fake hardware worth 1,000 million dollars to government agencies, and nobody knew

The facade of this building will have 1,800 solar panels and will produce enough energy to be self-sufficient