Ubisoft has denied claims that it plans to cancel Roller Champions

Ubisoft has denied claims that it plans to cancel Roller Champions

Over the weekend, Giant Bomb reporter Jeff Grubb said he had heard from a source that Roller Champions will be canceled after season 3.

But in a statement released Monday, Ubisoft He denied that he was planning to remove the free game.”Hello champs! Let’s clear it up first, Roller Champions will not be canceled and Ubisoft fully supports it,” he said.

“What the Roller Champions development team is doing is making sure we focus on what our players have told us they need to improve, and that supersedes all other priorities.”

To that end, Ubisoft is extending the length of the game’s current season, Disco Fever, for two main reasons.

The first is to release a patch that includes cross invites so it can “deliver on the game’s promise of being a decidedly social experience.”

The second is to give the team more time to resolve issues that “players have expressed as irritating.”

Hello Champions! Let’s clear it out of the way first, Roller Champions isn’t getting cancelled, and Ubisoft fully supports it.

You can rest assured we’ll keep you updated as we roll forward.

The statement added: “Content-wise, we can tell you that we have exciting things planned for the upcoming seasons.

“We strongly believe, however, that before we release new content, we have to do the right thing for our players, which is why we are taking the necessary time before doing so.”

“Roller Champions has been well received by players for its fun and dynamic gameplay,” he said. “On both retention and revenue KPIs, Roller Champions is ahead of Hyper Scape.” 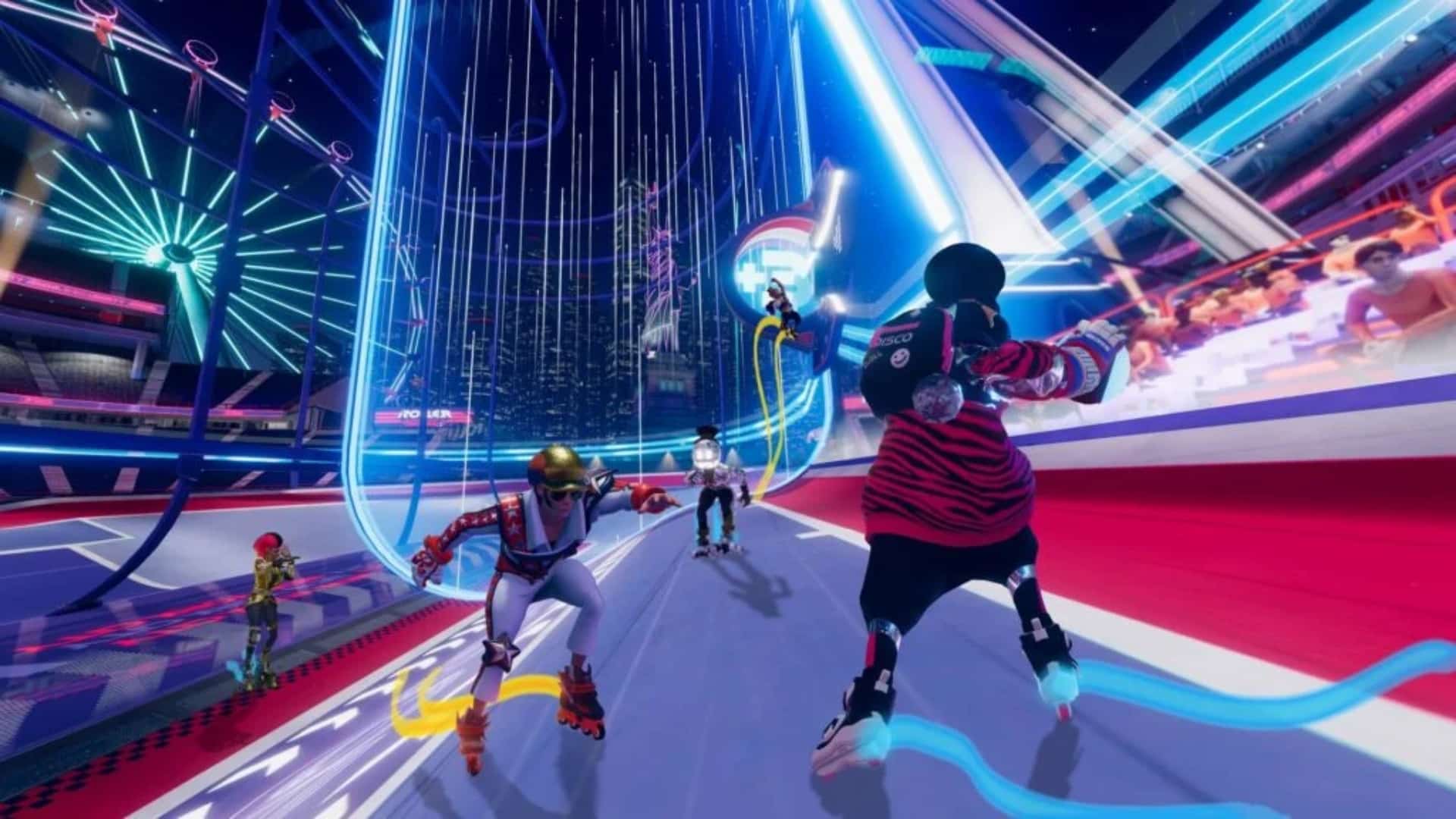 Cristiano Ronaldo: Is he leaving or staying? The Portuguese returns to Manchester with his future in the air

Emel mistakes a woman for Hatice: “Mom, wait for me. Do not go"

Dead Island 2 opens on February 3, 2023 and presents a new trailer with gameplay | Ruetir

Yes, indeed: There will be a Nintendo Direct again • Ruetir