The Doctor Strange trailer shows off some of the sorcerer’s abilities, but sadly doesn’t go into too much detail. The trailer is in line with similar trailers released for other superheroes, including Spider-Man, Iron Man, and Captain America.

Considering the last few weeks, it is very likely that we will soon see a new video detailing the history of Doctor Strange and another of abilities. Recently, Spider-Man got one such video, going into the story of the superhero’s origins both in real life and within the comics.

Marvel’s Midnight Suns is coming to PS5, PS4, Xbox Series X/S, Xbox One, and PC on October 7. A Nintendo Switch version is also in development, but does not yet have a release date. You can check out the hero trailer below. 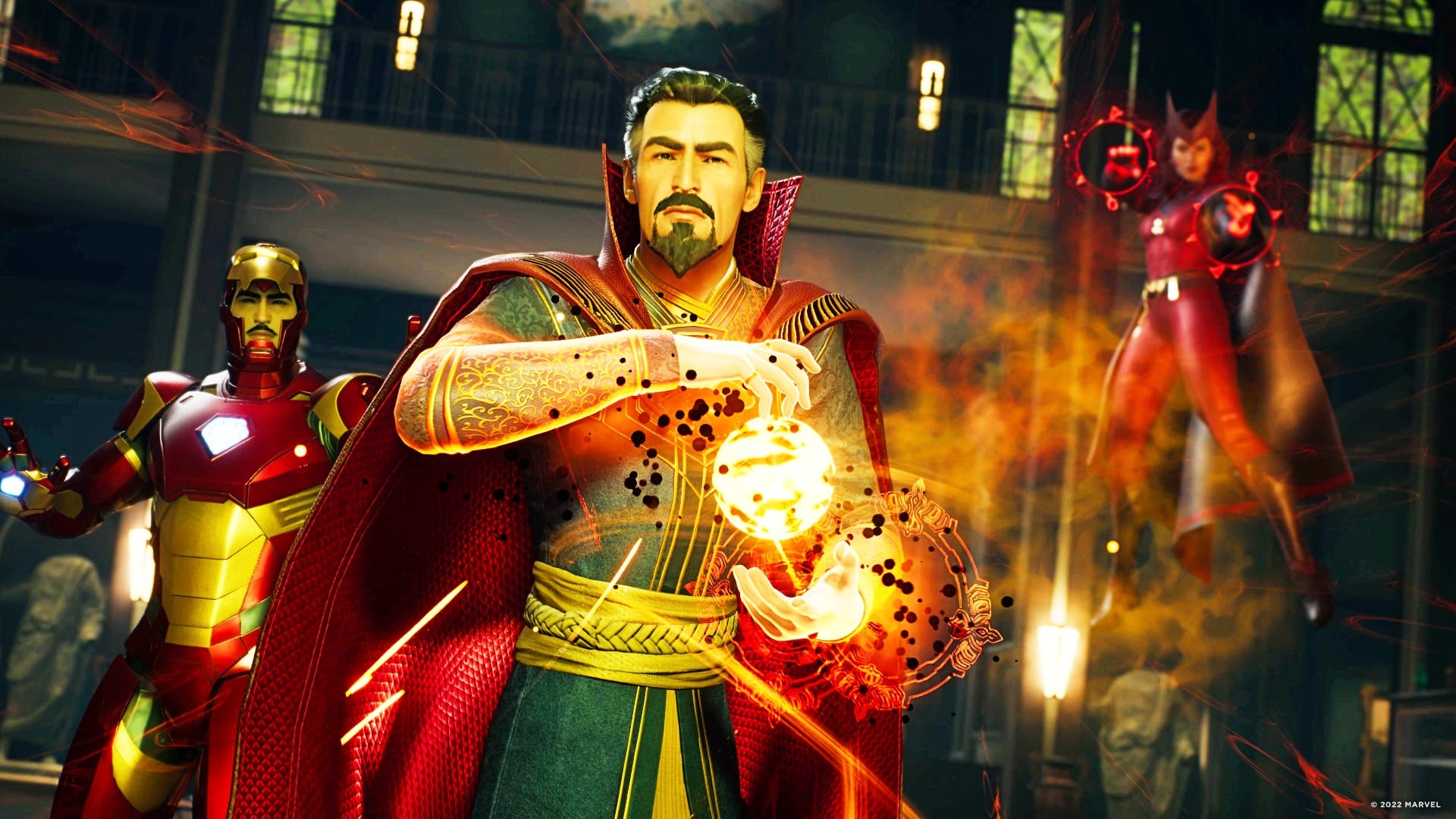 Marvel Cinematic Universe: All the announcements from the San Diego Comic-Con | Ruetir.com

Filippo Bisciglia: this is what he will do with Maria De Filippi

You can now buy the new Samsung Galaxy Watch5 smartwatch: these are the stores where it is available

Real Madrid vs Frankfurt: Los Merengues beat Eintracht and are crowned in the European Super Cup

What do the lights on your Vodafone router mean?