More than 90% of players hold the controls incorrectly, according to a survey | Ruetir

Surely many players reading the headline of this note will remember a friend or family member who, not being used to playing video games, moved the control sideways while trying to move the character on the screen.

You can read: 52% of gamers believe that the metaverse will change the video game industry, according to a survey

Wrong way to handle a control that makes gamers laugh a lot, but thanks to a survey on ResetEra, it has been revealed that most gamers seem to do it too.

Survey as of this writing shows that 90.7% of gamers hold a controller in the most inefficient way, using only their index finger for both the trigger and bumper. 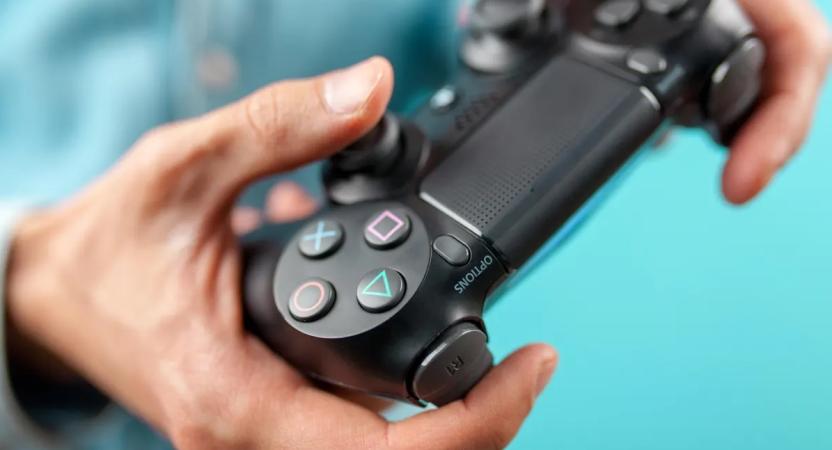 The results were delivered from the simple question: Index or middle finger on the trigger?, which for PlayStation fans would be the R2 button. The survey indicates that 563 answered that they use the index finger and only 58 for the middle finger.

Most of the survey takers also commented in the forum thread that although they use the index-only method for the two buttons, in some games that are somewhat chaotic they also use the middle finger.

A survey that generated quite a few interesting comments, especially since it only asks about these two fingers and does not mention the changes that occur when using the grab button, which we commonly use when playing Soulsborne games, since it allows you to dodge and attack.

And of course, it also opens the debate on our site asking: And you, what finger do you use?

What If ...?: Marvel announces Season 3 and postpones Season 2

Marvel announces the first R-rated series in its history

Beware: these gas-saving tricks can destroy your engine