NACON, KT Racing Studio, WRC Promoter and EKO Acropolis Rally Greece are delighted to announce the eSports WRC World Final presented by AGON by AOC, which will take place in Greece on 7 and 8 September 2022. The best players will compete in WRC 10, the official game of the FIA ​​World Rally Championship.

For the second consecutive year, the final will take place during the Acropolis Rally. The 8 finalists will compete in the heart of the Olympic complex, at the end of the regular season, which will end on August 15th. Among these, Sami-Joe Abi Nakhle (Lebanon – World Champion 2020) who has already won 7 rounds out of 11 and certainly Lohan “Nexl” Blanc (France – Triple World Champion 2017, 2019, 2021) who is trying to reconfirm the title. The event will also host Race Clutch and some riders from the reigning world champion team. 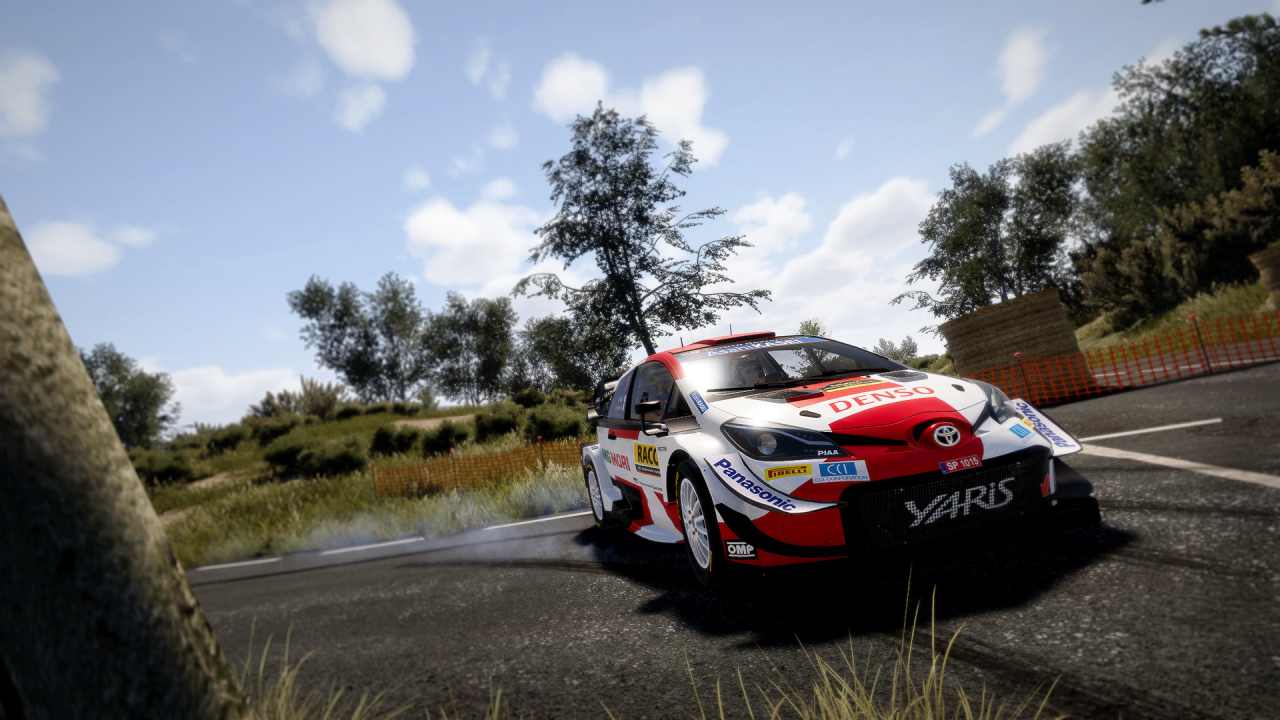 Checo Pérez: Schedule and where to watch the F1 French Grand Prix 2022 LIVE

Monkeypox: WHO will debate, again, if it declares an international emergency

The asymmetrical survival game Dragon Ball: The Breakers will be released in October • Ruetir

Rafa Márquez: This was the career as a footballer of the new coach of the Barcelona subsidiary team

What happened to Malala Yousafzai, a young Pakistani who won the Nobel Peace Prize at the age of 17?