Vodafone will be left without HBO Max exclusively, will it reach Movistar or Orange?

Bad news continues within Vodafone. The red operator, who opted to put football aside to focus on other types of cheaper and more profitable content, will see how one of its main incentives to attract customers vanishes shortly. Since its arrival in Spain, Vodafone has had an exclusivity deal with HBO (now HBO Max) that allowed it to be the only operator to integrate it into its offer. However, we have learned that this exclusivity is coming to an end, which would open the door upon arrival at Movistar, Orange, Yoigo and other operators.

The truth is that HBO Max has significantly improved the features offered by HBO, especially at the application and service level, since the content has always stood out. Some aspects need to be polished, such as the lack of an official HBO Max application for the Amazon Fire TV Stick, but not everything can be perfect. Currently, it is one of the most popular streaming platforms de España together with Netflix, Amazon Prime Video or Disney+.

HBO Max can be on any operator

last month of october, Vodafone announced that HBO remained exclusive to the operator after its conversion into HBO Max. “Recently, Vodafone has renewed the exclusive agreement as the only market operator in Spain that integrates the HBO Max application and content. The platform is part of Vodafone’s television offer in Spain, being one of the components of the offer most valued by Vodafone customers”. 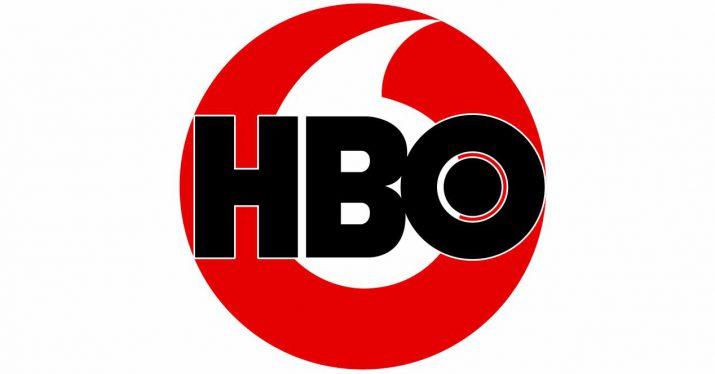 As far as we have been able to know, the operator would be facing the last few weeks of exclusivity agreement, which would make you lose an important element of your television offer. In the new One Unlimited Duo rate we can choose between HBO Max with Prime Video or Disney + with Prime Video, while, in Unlimited Home, we have all three platforms included. In addition, in the rest of the offers we can add the Serielovers Pack for 14 euros that this platform includes.

Vodafone will be able to continue offering these packages as well as the subscription to HBO Max, but nothing would prevent other operators from reaching an agreement with this streaming platform. We have been receiving questions about a eventual integration in Movistarbut right now, everything seems to indicate that it is complicated due to the economic claims of the streaming giant that asks for a guaranteed minimum.

In the case of Orange, Yoigo and other operators, we do not know the intentions regarding integrating HBO Max. It is time to wait, analyze and negotiate with the platform to try to reach an agreement. Surely customers will appreciate it, although that guaranteed minimum does not seem to attract much operators. What will be interesting is the way in which Vodafone will deal with this change in one of its star contents.

What happened to MSN Messenger, the Microsoft program that one day seemed to be the future of Internet messaging

Into the Breach: Advanced Edition is now available on PC and Switch

Isabel II, the close aunt Lilibeth for the Spanish Royal House: “She tried to convince Don Juan Carlos not to abdicate”

We already have this free Grandis skin available in Fall Guys: this is how you can get it – Ruetir.com