Steam Deck: Valve warns to watch out for temperatures

The record heat of these days is having significant consequences in many sectors, and this includes gaming too. Especially the portable one: recently, Valve has in fact advised that its Steam Deck is designed to operate at an ambient temperature of between 0 and 35 degrees Celsius. In the event (far from unlikely, these days …) in which the temperature should rise above this threshold, the portable console could start to reduce performance so as to safeguard its integrity.

Valve then provided further clarification: the Steam Deck’s internal processor operates regularly up to a temperature of 100 °, slowing down once it exceeds it. If the processor were to reach 105 °instead, the console will shut down to prevent damage. In short, pay attention to the thermometer (or keep a few blocks of ice handy). 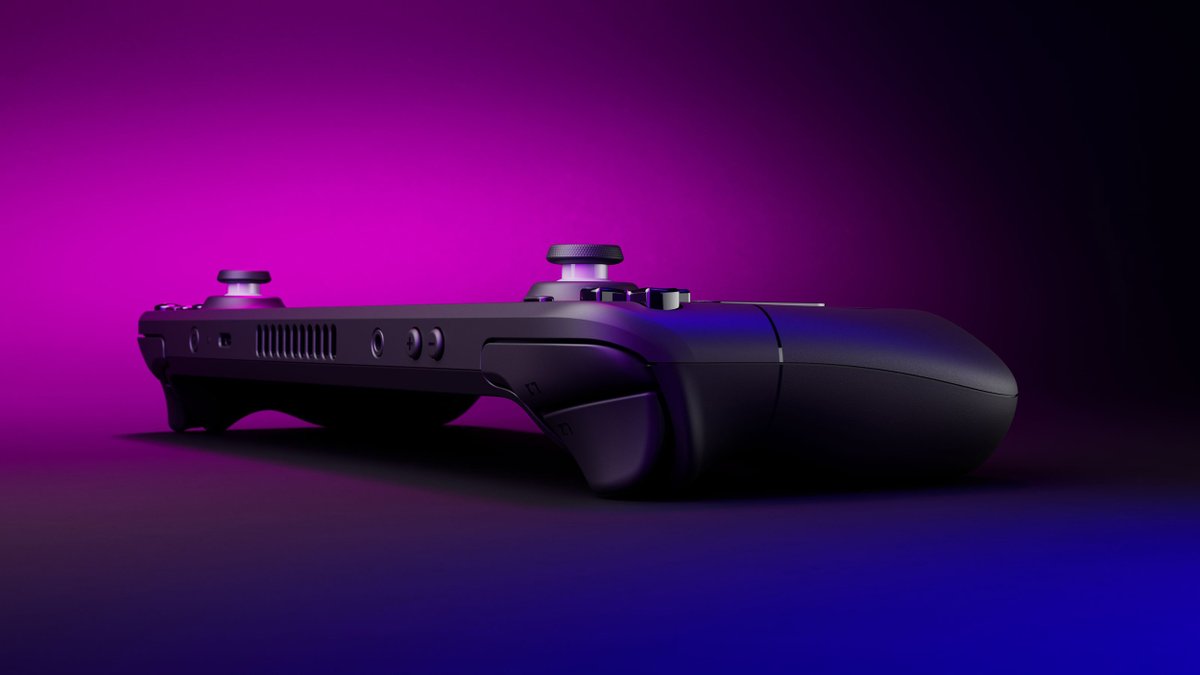 No More Heroes 3 will arrive on PC, PlayStation and Xbox in October

Ukraine, EU to the gas barrel. The alarm: "Reduce consumption by 15%"

Metal Gear: Konami will return to sell some games of the saga

Prime Day sale monitors: which one to choose?