Not everyone has 5G and we have already seen 5.5G fly at 10 gigabytes of speed

Not all users with a 5G smartphone have been able to enjoy this fifth generation connection, either because they do not have the appropriate rate or simply because the area in which they live does not currently have this network coverage. And it is that, for one reason or another, as we were saying, not everyone has been able to enjoy this connectivity. However, we have already witnessed the speed that 5.5G can havethe next generation for mobile networks.

For example, in Spain, there are still many areas, especially rural ones, that do not have the possibility of testing the 5G connection. Although, that has not stopped innovation from taking its course and, therefore, we can already see how the next technology known as 5.5G has evolved. Specifically, it has been calledthe company in charge of its developmentwhich has been Huawei.

5.5G and its connection speed

Many thought that the 6G communication network would be the next generation to come into our lives. after the expansion of 5G. However, now we must take into account that there may be a point, or network, between both generations. 5.5G already saw the light for the first time at the 11th Mobile Broadband Global Forum that took place in 2020, in addition to F5.5G (or fixed 5.5G) at the Global Analyst Summit last April. 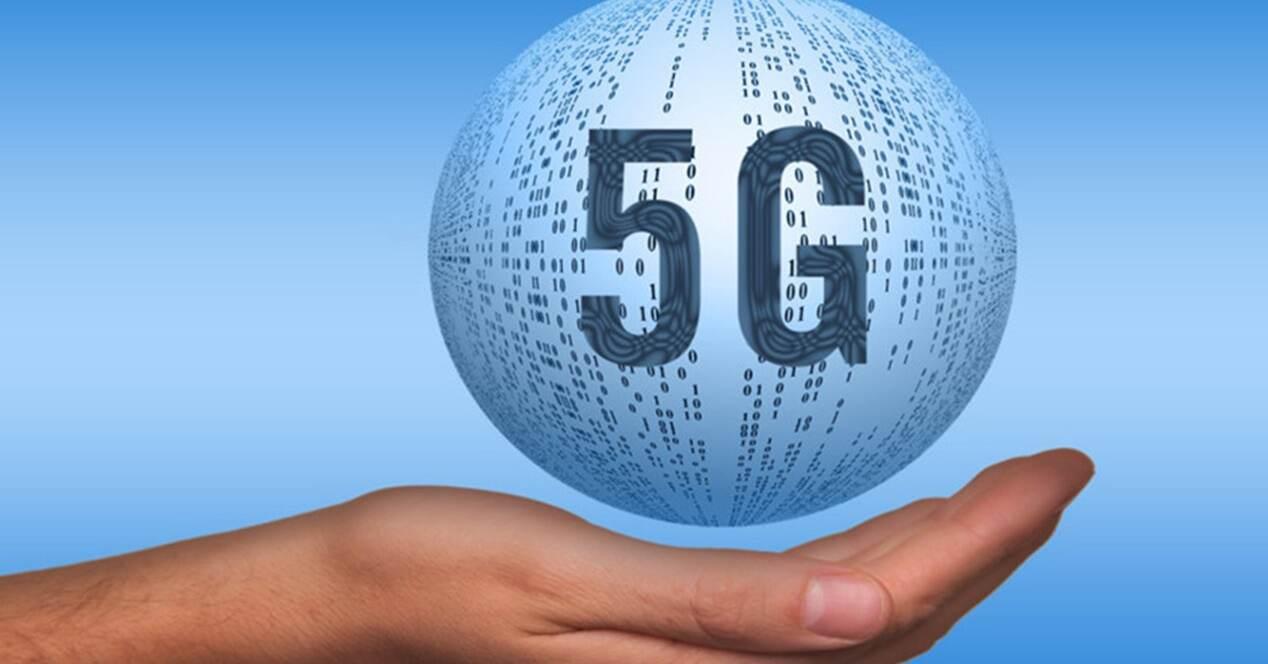 Well, now we know that the rate of access to the network of 10 Gbps It will gradually expand, or at least that is Huawei’s idea. Basically because 5.5G allows an experience at this speed across a wide spectrum, plus it will offer us higher spectral efficiency and more superior MIMO technology.

Although, it must be borne in mind that this is only the beginning of what the generation prior to 5G could become. In any case, the Chinese company aims to make the experience of a 10 Gbps network available throughout the world.

The innovation of Huawei

In addition, the Chinese giant, Huawei, has made it clear what the plans are to continue innovating from 5.5G. Specifically, during the celebration of the Win-Win Huawei Innovation Week, on July 18, the Asian manufacturer introduced the concept of “advancing into the 5.5G era comprehensively”. In addition, also the six main ideas were determined in which this next generation of mobile network in the world will innovate:

It manages to offer an experience of 10 gigabytes of speed thanks to MIMO technology. A reconstruction of the spectrum will be carried out. With 5.5G, computing efficiency can be increased by up to 10 times. Performance can be improved when storing data. It will be able to make an L4 autonomous driving network a reality. It will focus on advances in green technology and low carbon emissions.

However, there is still some time until we see this new network technology being firmly consolidated, since, as we mentioned at the beginning, we still live in the age of 5G.

Three million dollars at a bus stop: if you break the glass you keep it

NASA delays the launch of Artemis I again, and now it is due to the force of nature

The 6 applications that you should always install on your Smart TV: they are essential

‘The problem of the three bodies’, the long-awaited Netflix adaptation of Liu Cixin’s novel, reveals its first details

The limited beta of Pokémon TCG Live is now available in these countries – Ruetir.com

Atlas: Bring him to Mexico! Grupo Orlegi wants a game between the Rojinegros and Sporting de Gijón

PlayStation Network is down, and it's this alley cat's fault

The taxi driver is without the Pos, customer files a complaint in Pavia

I return to my solo Minecraft game after a thousand adventures with dragons, doing parkour and role-playing with a group of crazy people