Marburg virus: what it is, how it is transmitted and how to prevent the infectious disease detected again in Africa

Another virus causes alarm in Africa.

Two people in Ghana have died and 98 others have been quarantined from the Marburg virus, raising fears of a massive outbreak of the highly infectious disease.

At BBC Mundo we tell you details about this disease and why it causes concern among health authorities.

What is Marburg virus?

A cousin of the equally deadly Ebola virus, According to the World Health Organization (WHO), Marburg virus was first identified after 31 people were infected and seven died in simultaneous outbreaks in 1967 in Marburg and Frankfurt, Germany, and in Belgrade, Serbia.

The outbreak was attributed to monkeys imported from Uganda.

But the virus has been linked to other animals ever since.

And, among humans, it spreads mainly by people who have spent long periods in caves and mines populated by bats.

But in Europe, only one person has died in the last 40 years, and another in the US, after returning from cave expeditions in Uganda. 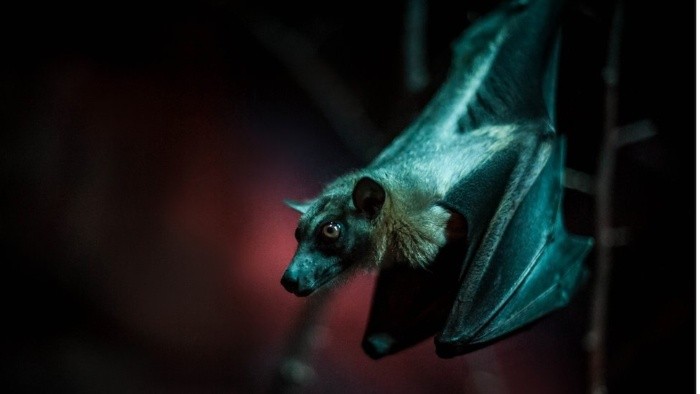 The virus is transmitted to people through fruit bats. GETTY IMAGES

What have been the main outbreaks?

This is Ghana’s first outbreak, but several African countries have had cases, including:

According to the WHO, in addition to the first known outbreak in Europe, the main outbreaks of the disease have been reported in Africa and have been in:

The virus starts abruptly with: 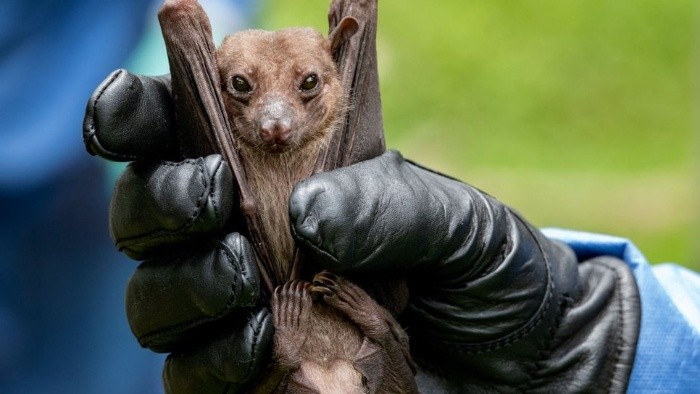 This is often followed, three days later, by:

“The appearance of patients in this phase has been described as showing ‘ghost-like’ features, deep-set eyes, expressionless faces and extreme lethargy,” says the WHO.

Many people they continue to bleed from various parts of the body and die eight to nine days after first getting sickdue to extreme blood loss and shock.

On average, the virus kills half of those infected, the WHO says, but the most damaging strains have killed up to 88% of cases.

How is it spread?

The Egyptian fruit bat (Rousettus aegyptiacus) is known to be one of the main transmitting agents of the virus.

African green monkeys and pigs can also carry it. 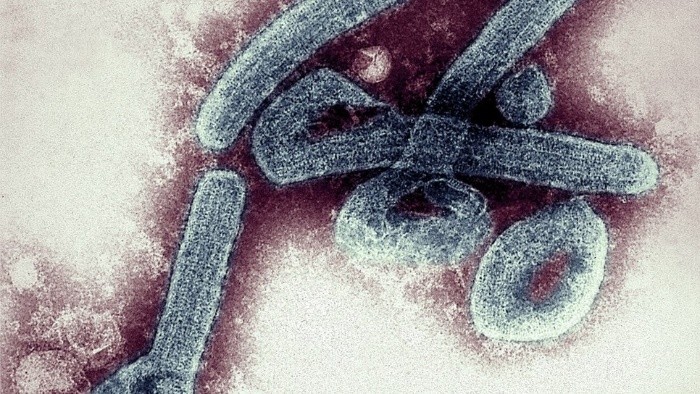 The Marburg virus was first detected in the city of Marburg, Germany, in 1967. GETTY IMAGES

Among humans, it spreads through bodily fluids and bedding contaminated with them.

And even if people do recover, their blood or semen, for example, can infect others for many months afterward.

How can it be treated?

There is no vaccine or specific treatments for the virus.

But a range of blood products, drugs and immune therapies are under development, the WHO says. 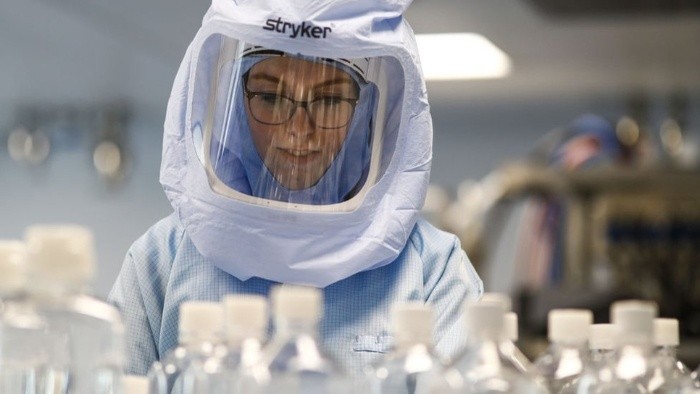 and the doctors they can relieve symptoms by giving hospital patients plenty of fluids and by replacing lost blood.

How can it be contained?

People in Africa should avoid eating or handling bushmeat, says Gavi, an international organization that promotes access to vaccines.

They should also avoid contact with pigs in areas with an outbreak, the WHO says.

Men who have had the virus should use condoms for a year after symptoms start or until your semen tests negative twice.

And those burying people who have died from the virus should avoid touching the body.

Now you can receive notifications from BBC World. Download the new version of our app and activate it so you don’t miss out on our best content.

People with bigger penises are more extroverted, according to a study

Jalisco is the most innovative State of the Republic

Why might you “fall in love” after having sex with someone who isn’t your partner?

Nipple orgasm: how can I climax through my breasts?

Shadow Six Typhoon, the UTV with jet skis instead of wheels (video)

GATY 2022: The first reviews of the Stray video game give it almost perfect marks | Ruetir

Marvel announces a Ghost Rider Samurai in the New Avengers

Stickers hot! Get and send the most exciting stickers to your partner