Oddworld: Soulstorm is preparing to come out on Nintendo Switch too

More than a year after its arrival on Microsoft and Sony PCs and consoles (here our review), Oddworld: Soulstorm also prepares to go out on Nintendo Switch. The announcement was made by the publisher Microids, and accompanied by a trailer presenting the Oddtimized Edition, which is the official name of the hybrid console version.

The Switch version of Oddworld: Soulstorm doesn’t have a specific release date yet, but it should arrive over the next autumn. There will also be two special physical editions, already available for pre-order at select retailers: the Limited Oddition (which will include 3 artworks and a metal box) and the Collector’s Odditionin which we can find:

An exclusive Collector’s Box Oddworld: Soulstorm standard edition for Nintendo Switch A metal collector’s box A 22cm figurine of Abe in Mudokon hero version A 160-page premium artbook made by Pix’n Love Publishing An exclusive keychain from the Mining Company Three prints Stickers of the Ancients Tribal Mudokon A tattoo by Abe 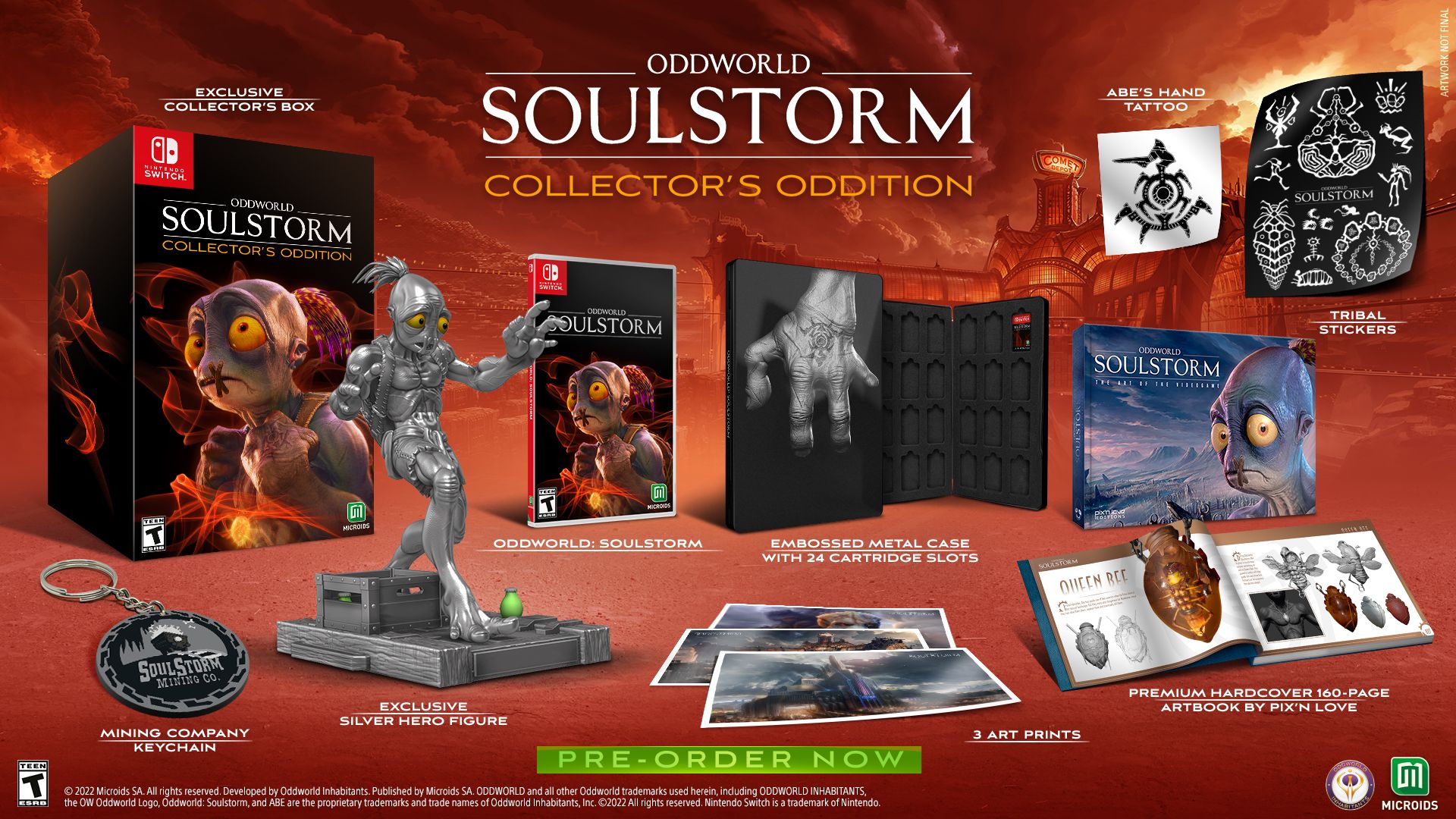 Expogame will arrive in Santiago for the first time, what does the event promise? | Ruetir

Activision Blizzard already has a publisher file on Steam

The most brutal Thor in Marvel shares creator with The Boys

We have been concerned for decades that the misuse of antibiotics created superbugs. There was something else: cancer

The European Union plans to put an end to the great Android problem: mandatory updates for five years

They pretend to be WhatsApp or Correos, but their objective is the same: to infect your mobile