FIFA 23: unveiled the cover of the Ultimate Edition

EA Sports has recently revealed the cover of FIFA 23: Ultimate Edition. To make its presence on this edition of the game we find once again Kylian Mbappea very skilled striker of Paris Saint-Germain who had already acted as testimonial for FIFA 21 and 22. To keep him company we find a novelty for the series: and that is the first time of a female football athlete, specifically Sam Kerraward-winning Chelsea striker.

We remember that FIFA 23 will be the last installment in the series to carry the EA Sports brand. After various rumors about it, a couple of months ago Electronic Arts did indeed officialized his intention to abandon the historic brand: starting from 2023, football according to Redwood will be called EA Sports FC. For its part, FIFA has decided that will continue to provide its license to video game makers. 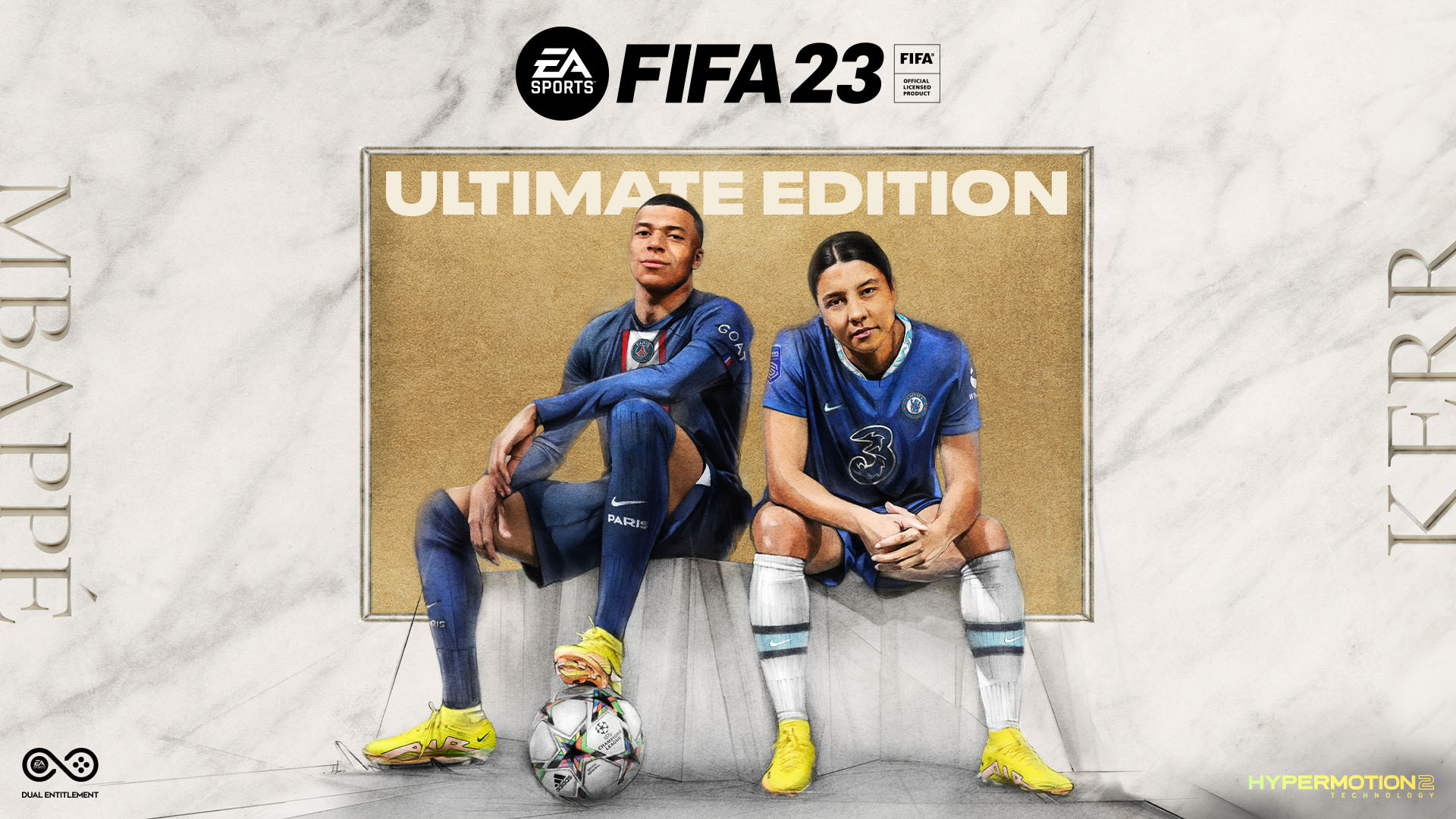 Vacation: how to manage if we are on a diet and avoid nasty surprises

Atlas Fallen, the action rpg on the hunt for monsters arrives

Shedinja could be invincible by combining its exclusive ability with the new Teratypes in Pokémon Scarlet and Purple – Ruetir.com