China closes the doors to Thor: Love and Thunder due to its LGBT scenes

Thor: Love and Thunder enjoyed a spectacular opening weekend around the world. Except for a massive market that consistently eluded the MCU During the past year. Since China’s censorship policies have almost closed the door for the God of Thunder land in the country.

Since Spider-Man: Far From Home of 2019, no film of Marvel performed by Sony o Marvel Studios has received the green light from Chinese censorship agencies.

Every movie of MCU since Black Widow has been blocked by Chinese censors, with Venom: Let There Be Carnage y Morbius suffering the same fate.

As to why this has been the case, although the Chinese government does not explicitly state its motives. It has been speculated that many of these decisions have been due to instances of representation LGBTQ, backlash against the people involved in the movies, or what the country sees as an unfavorable mix of culture and politics.

Now, according to The Hollywood Reporter, in the case of Thor: Love and ThunderChinese censors are unlikely to grant the film a future release date due to a couple of scenes involving themes. LGBTQ around characters like Valkyrie y Korg.

The representation of narratives LGBTQ in China is mostly prohibited. Since the country only decriminalized homosexuality in 1997 and health authorities retracted its classification as a mental disorder in 2011.

Still, the Chinese Communist Party has gone so far as to demand fewer effeminate men in video games. 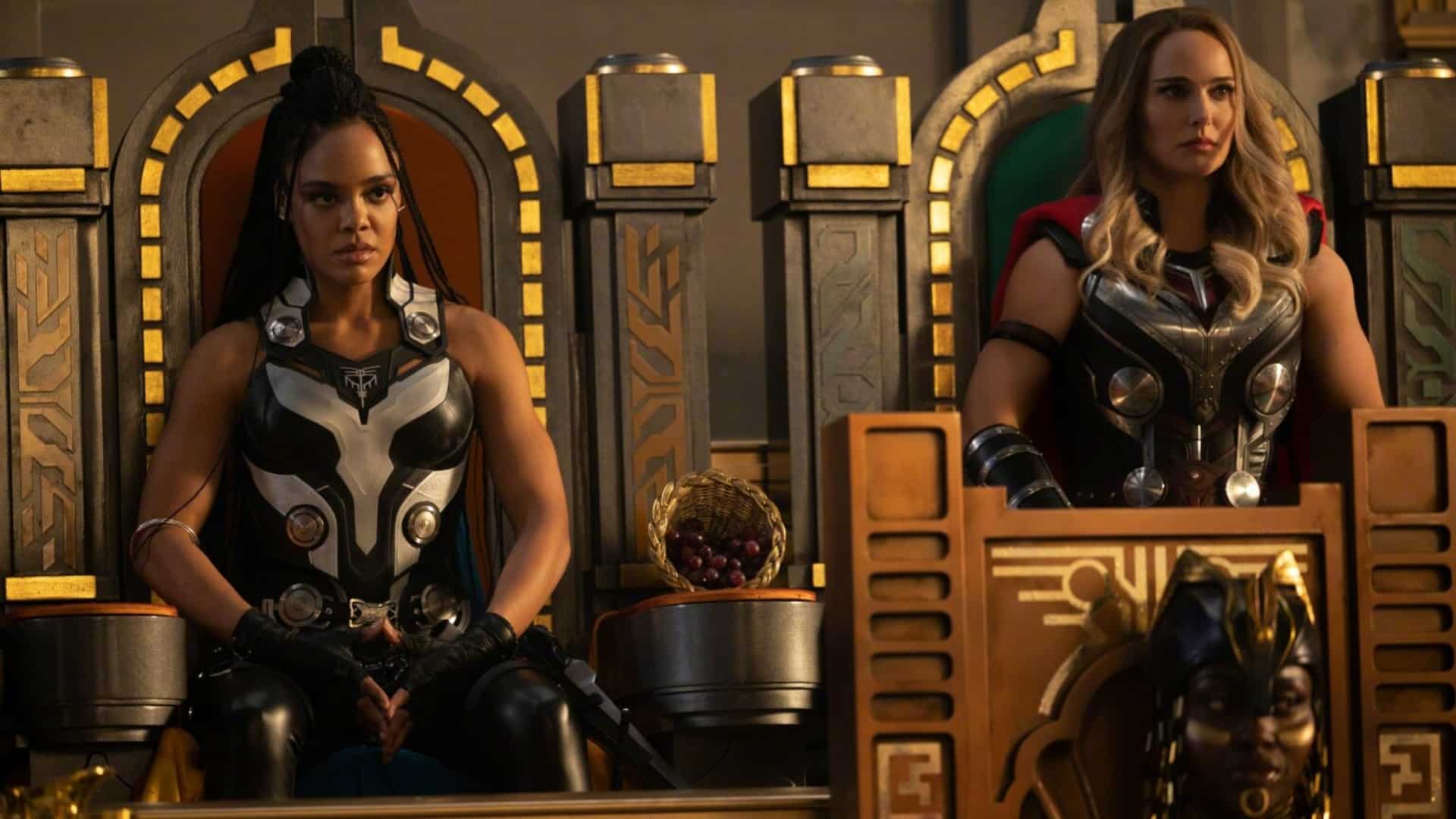 The controversial scenes of Thor: Love and Thunder would be those that apparently confirm that Valkyrie is bisexual and that Korg will beget a son with another Kronan masculine.

This is very similar to Eternals containing a gay couple and Doctor Strange in the Multiverse of Madness with América Chávez, another superhero LGBTQ.

However, in the case of Eternals, that is added to that China censored all references to director Chloe Zhao due to comments she made criticizing the government of her native country.

One thing is for sure, the list of reasons for China to ban movies Marvel has grown considerably since the end of the Infinity Saga.

For example, Shang-Chi and the Legend of the Ten Rings he had to deal with unapproved depictions of Chinese mythology. As well as with negative comments from Simu Liu about the government of China, similarly to the star Venom: Let There CarnageTom Hardy.

For Black Widow, were brief mentions of communism and, in the case of No Way Homeit was the mere fact that the Statue of Liberty is part of the final battle, which perhaps suggests that China simply no longer wants the cultural influence of the MCU within its borders. 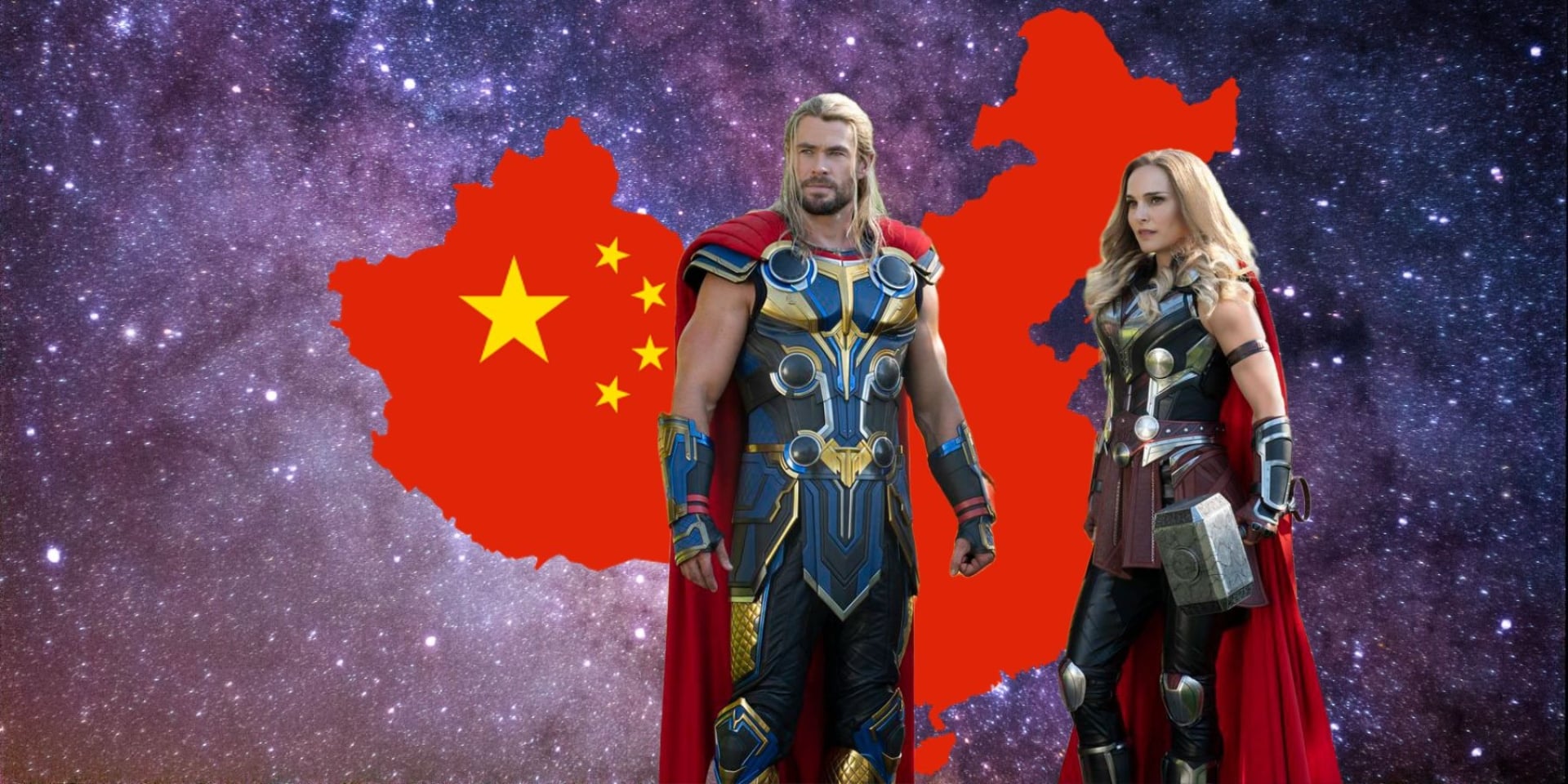 Century: Age Of Ashes and its battles on the back of dragons come free to PS5, PS4 and Xbox One

July 17 is the day of celebration of emojis