Without your permission: Amazon handed over images of its smart doorbells to the Police

Although the purpose is laudable and aimed at emergency situations, should the police have access to the recordings of the Amazon Ring without first obtaining the user’s consent?

With over 10 million units sold, the Amazon Ring video tones They serve the purpose of controlling what happens outside your home and that you have the same experience as with a video intercom (a telephone with a camera) in your doorbell, an equivalent of the peephole of a lifetime, but that increased security. 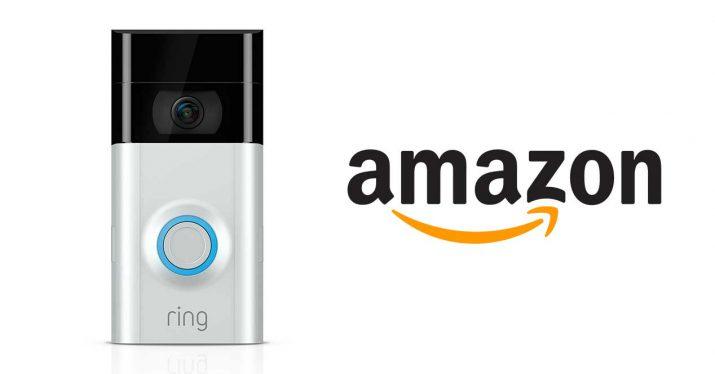 However, in response to a query from US Senator Ed Markey, Amazon has finally admitted what it does with those recordings as well, and that is handing them over to the police without first obtaining the user’s consent.

On 11 occasions only during this 2022, Ring provided private recordings, including video and audiowithout informing users that the police had access to their data and had potentially downloaded it.

“It is simply not true that Ring gives anyone unrestricted access to customer data or video, as we have repeatedly made clear to our customers and others. The law authorizes companies like Ring to provide information to government entities If the company believes there is an emergency involving danger of death or serious physical injury to any person, such as a kidnapping or attempted murder, requiring disclosure without delay. Ring faithfully applies that legal standard.”

Ring’s response to Markey was the first time the company had admitted to sharing information without a user’s consent, so many users are likely unaware of these vulnerabilities.

However, there higher security settings that Ring users can change on their devices to stop audio recording and start using end-to-end encryption for data storage. By changing this setting, users can ensure that no third party (such as Ring itself or the police) can access their recordings and know that they are not recording any protected freedom of expression. 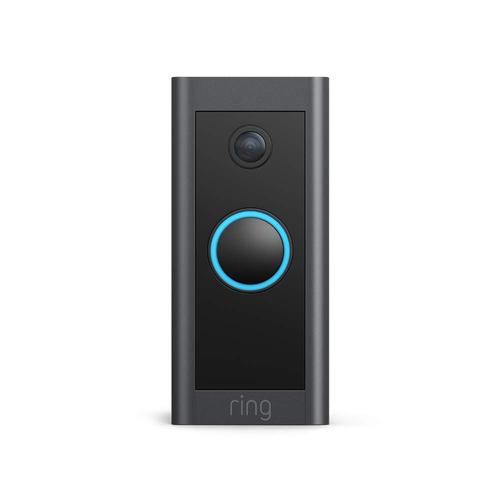 Ring told Markey that his customers like the audio recording feature and would be uncomfortable if it was disabled by default. They also said that end-to-end encryption was considered an advanced setting that limited users’ access to videos and disabled certain features, making it less desirable for all users. “User control is critical at Ring, and we recognize that this advanced feature may not be suitable for all customers,” wrote Brian Huseman, Ring’s vice president of public policy.

Just as there is little regulation on how police use private surveillance technologies, there is also little data on whether the controversial partnership between police and tech companies is making communities safer. However, it is undeniable that the police see smart doorbell technology as a free law enforcement tool, and have even partnered with Ring in the past to install doorbells in communities for that purpose.

Ring recently began regularly sharing statistics showing how often police requested data (approximately 20,000 requests in 2021), but it still refuses to say how often users shared data on their own.

Ice cream instead of lunch? Yes, but with these recommendations!

Atlas: Give away tickets for the duel against Necaxa; know the details

The 7 adaptations of Stephen King novels that the writer hates