343 Industries announced earlier this month that Halo Infinite will soon receive the long-awaited beta of the co-op campaign and, earlier this week, confirmed that the flight is scheduled to start this week. During a recent streamthe developer delved into the topic and also showed extensive co-op gameplay.

About an hour of co-op campaign play was shown, giving us an extended look at what to expect from the upcoming flight, with four players taking on the game’s missions and engaging in its world together. open. While streaming, we also got a glimpse of the upcoming mission replay feature. See it all below.

343 Industries also confirmed that the cooperative campaign will kick off tomorrow. In order to participate you must be part of the program Halo Insider and signed up for campaign co-op combat. It is not yet known when exactly we can expect the full co-op campaign launch, but hopefully it won’t take long.

Halo Infinite is available on Xbox Series X / S, Xbox One and PC. 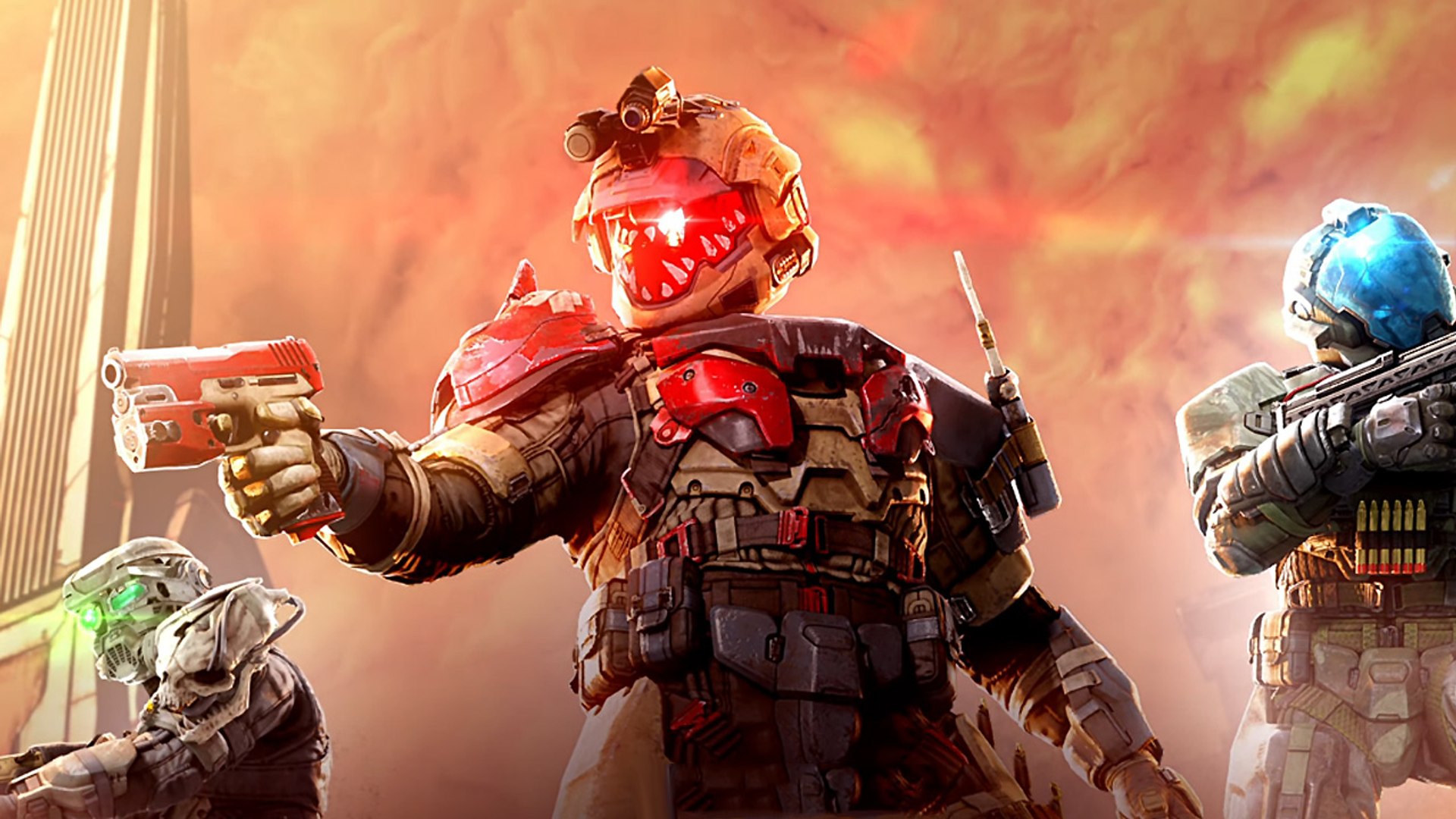 Denmark has just banned all Google products publicly. The rest of Europe is behind

Sri Lanka's economic crisis is not due to fertilizers - Ruetir

Netflix humorously compares reactions to each death in Stranger Things 4

An artificial intelligence has written and performed a Seinfeld monologue. the result is amazing