Movistar is already testing the DAZN LaLiga channels: watch out, there will be four

As is already the case, for example, with Formula 1, DAZN can be seen on Movistar Plus+ on the operator’s decoder with the integration of DAZN LaLiga channels that are already being tested.

The pre-season of Movistar Plus +

If the football teams themselves have already started the preseason, in which everything is set up for the start of LaLiga, Movistar Plus+ is doing the same thing, putting the integration of DAZN to the test. 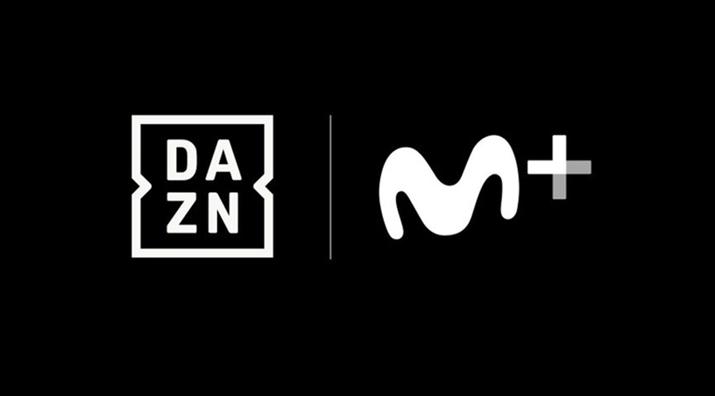 DAZN on Movistar Plus+

Movistar television has launched four test signals under the name “Test”, a difference from the usual test channels, which he usually names as “Tests”. Likewise, the channels that Movistar usually tests are placed on the dials from 700, while on this occasion they have appeared from 605.

These new channels test the integration of the DAZN linear channels that will be part of the Movistar Plus+ grid from August 1, with high definition and standard definition versions.

These channels, in their final version as DAZN LaLiga and DAZN LaLiga 2 will be located on dials 54 and 55 of Movistar Plus+ from the beginning of next month.

Let us remember that the need to test these channels only addresses the television segment and the integration into the Movistar Plus+ deco and does not apply to playback via streaming. 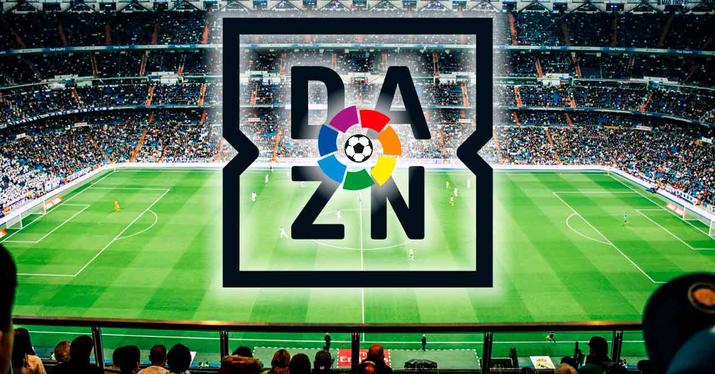 For broadcasts on portable devices, Movistar customers will receive credentials from the streaming platform and must download this application to watch the matches away from home, while the Movistar Plus+ LaLiga channels will be seen through the Movistar Plus+ app, in need of both applications so you don’t miss anything.

The combined package of Movistar matches and DAZN will be included in miMovistar in the LaLiga optionwhich includes all the First Division matches (including all the Real Madrid and FC Barcelona matches and the two Clásicos of the season) and the Second Division live.

In this way, the operator’s clients could have the National League Championship with a single contract, without having to pay the DAZN fees separately. The streaming platform made the prices public last week and it will cost 24.99 euros per month for a full subscription or 18.99 euros per month for the separate league package.

Steve Bannon, Donald Trump's former strategist, said he was willing to testify in the investigation into the attack on the US Congress on January 6, 2021 - Ruetir

Roberto Brasero explains how the 2nd heat wave of the summer will affect us: “We will have 40º several days”