Forced to work even in the ninth month of pregnancy: 36 years old commits suicide

She couldn’t stop from work even in the ninth month of pregnancy. An accountant from Turin threw herself out of the window.

In Italy the question of maternity it still represents a huge problem and more and more women are forced to choose between work and family. A 36 year old from Turin did not make it e she took her own life in the ninth month of pregnancy. 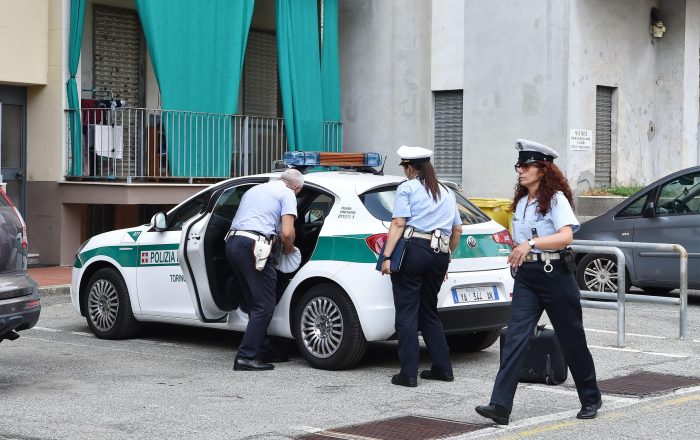 The woman worked as an accountant in a renowned studio in the Piedmontese capital. She was on the phone with a colleague always to talk about work, customer deadlines, the thousand files to be disposed of in order not to incur penalties. At a certain point on the other end of the phone there was silence: the 36-year-old had opened the window and she threw herself downstairs. Help was useless. The story of this woman has stirred something up, bringing to light the borderline case of “accountant moms“, Women who find themselves in the unfortunate condition of having to give birth just as the deadlines of the tax authorities are approaching.

Since that day, Fiscal Focus has tried to raise awareness of the “cry for help” of those who are almost forced to give birth in the office. Among the many professionals who find themselves in this situation, there is Chiara who told her story: “I worked until the day before the birth without any problems. The little girl decided to be born a little early, on the 16th of the month, and during the night rush to the hospital the first thing I did was to warn her colleague and remind her of all the deadlines for the day “. The situation of accountants is very different from that of other employees because, maternity or not, the tax deadlines remain: if you miss a deadline, the customer is in trouble and the accountant as well and, sometimes, must also pay. Another industry professional explained that she did broke the waters while he was in the studio and, despite this, she had to finish all the paperwork before she could rush to the hospital to give birth.

Politics was deaf and blind for a long time until a cancer patient – Giorgia – was forced to working attached to a drip until the cancer killed her. The poor thing had to work until the day of her death, non-stop. At that point the Parliament approved an amendment to the Budget law to protect the disease of professionals. However, the pregnancy hole still remains uncovered. They have recently been deposited three amendments to the Simplifications decree from Lega, Brothers of Italy e Action. The aim is to ensure that – in the event of non-compliance with an obligation towards the public administration – in the 14 weeks before and in the 14 weeks after childbirth, no responsibility can be attributed to the professional or his client. Yes, because the tax authorities affect all pregnant women, without distinction, not only accountants but also those who, in the throes of childbirth, have forgotten a deadline. It happened to Lara: “While I was in the hospital with contractions she called me the Revenue Agency: ‘Doctor did not come to the cross-examination’. Obviously they have not postponed it ”.

Who will be the next Wolverine? Taron Egerton sounds strong, but there are more candidates!

We know the download size of the promising XEL on Nintendo Switch – Ruetir.com

Filotto Pecco Bagnaia: Uccio explains how much Valentino Rossi is behind – Sportal.it

IMU: what really happens if you don’t pay for it

First full trailer for The Lord of the Rings: The Rings of Power, it’s as spectacular as the movies