Beyond Good And Evil 2: External Playtests To Begin This Month

A recent report from Tom Henderson reveals that Beyond Good and Evil 2 it is still under active development and will soon reach a new milestone.

According to him filtermultiple sources have told him that Beyond Good and Evil 2 will enter external playtests this month.

Apparently, Ubisoft plan an extensive test session for this big project, since Henderson reveals that it will not have test sessions once a week, as in the company’s previous titles.

This unofficial information about Beyond Good and Evil 2 appeared online after Ubisoft reported in a recent investor call that the game is still part of the company’s plans for the future.

Beyond Good And Evil 2 Starts External Playtesting this month!https://t.co/hfDYMCQhWy

Beyond Good and Evil 2 was revealed in 2017 and has only received a few trailers since then.

Currently, there is no word on when we can expect it to release or how far the responsible studios have come with the development of the game.

Multiple big projects have been revealed and released after the announcement of Beyond Good and Evil 2 by Ubisoft, but this long-awaited sequel doesn’t seem to be close to release yet.

Some previous rumors had pointed to the game being stuck in development hell for years, but if the leak of Tom Henderson turns out to be true, it could be a good sign of progress.

When it was announced in 2017, Ubisoft described the sequel as a large-scale project, but apparently the development was not good enough as the project director left Ubisoft in 2020.

One year after the announcement of the game, Ubisoft encouraged fans to provide their suggestions and views on a sequel to Beyond Good and Evil with the development team, but the company has not shared anything new about the future of this game in recent years. 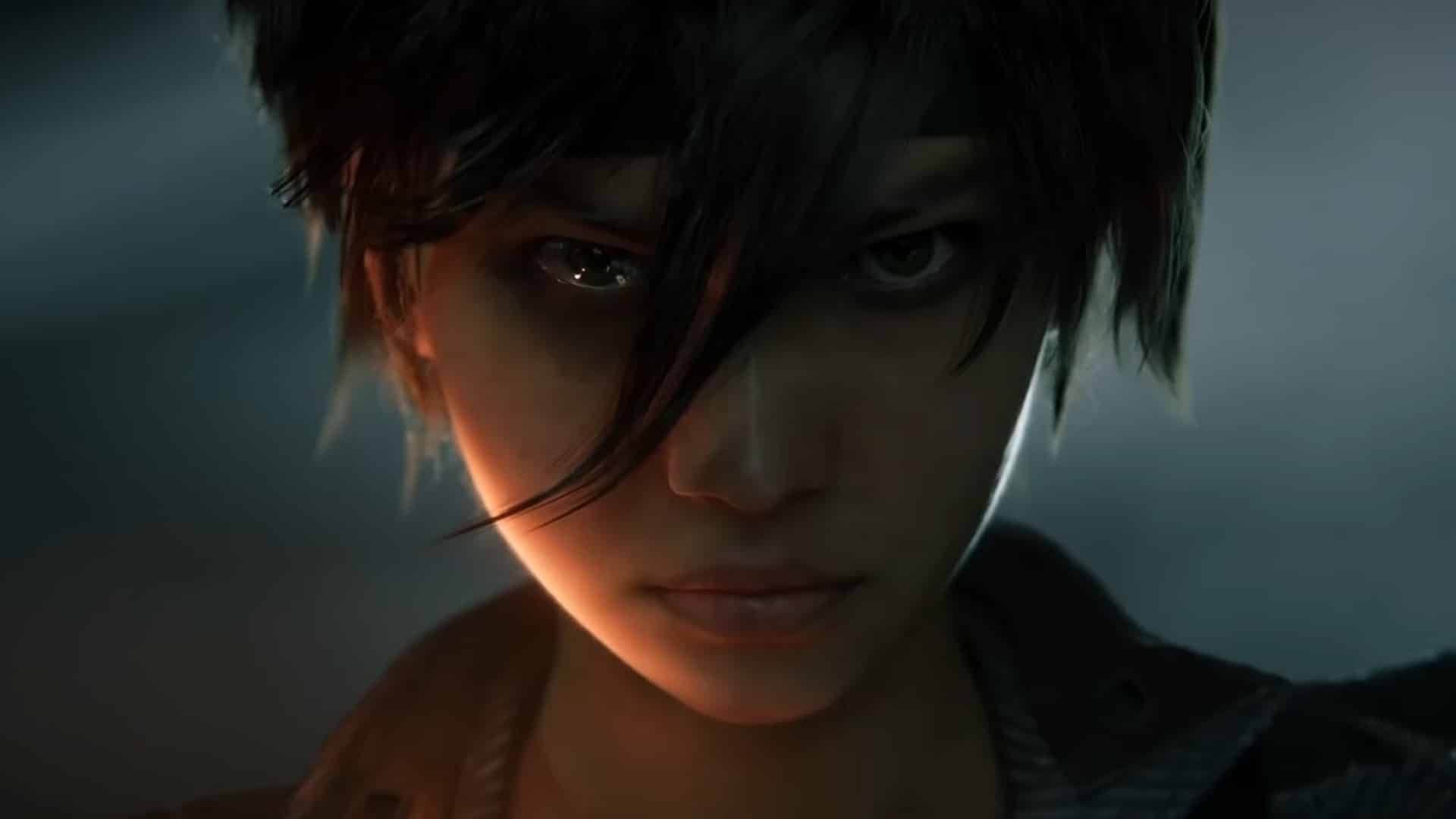 Overwatch 2 confirms these rewards for watching these streams on Twitch – Ruetir.com

A Life Advances: Ignacio puts an end to his relationship

50% home bonus: here’s what to renovate and how to get it

Honor 70 under review: the questions you have sent us (and their answers) about this smartphone