Who could replace Boris Johnson – Ruetir

After the resignation of Boris Johnson as prime minister of the United Kingdom, the process for the appointment of the next leader has begun within the Conservative Party: according to British political conventions, the leader of the majority party – the Conservatives, in fact – also automatically becomes first. minister, and therefore Johnson’s successor.

The official appointment will take place in the autumn, probably as early as September, and various British political figures are preparing for a very rapid election campaign: according to various media, the party leadership intends to immediately start a very tight selection process and reduce to two candidates running by 21 July, when the British Parliament goes on summer vacation.

Boris Johnson resigned on Thursday 7 July following a series of scandals that have affected his administration in recent months, and after more than 50 members of his government had resigned within hours in protest. Johnson, however, said he intends to remain in office as acting prime minister until the fall, when the Conservative Party has appointed its new leader and therefore his replacement. He is not necessarily going to make it: many influential figures in British politics and the media argue that Johnson should leave immediately, and leave the temporary post to his deputy Dominic Raab.

The campaign for Johnson’s spot in the Conservative Party had already begun hours after his resignation was announced.

One of the best-known candidates is Rishi Sunak, the former Chancellor of the Exchequer, that is, the Minister of Economy of the Johnson government. Young and ambitious, Sunak has long been regarded as one of Johnson’s most likely successors, and is one of the UK’s most popular Conservative politicians. In recent months, Sunak’s popularity had received some blows: he had been fined for the so-called “partygate”, the party scandal during the lockdown, and it was discovered that his very wealthy wife had taken advantage of a legal quibble to evade taxes. . 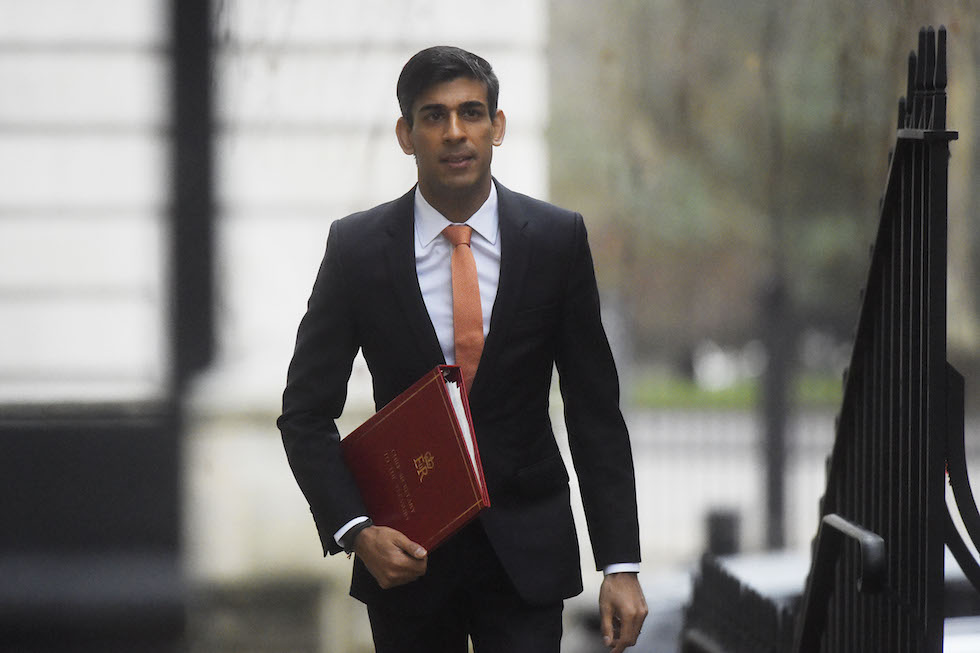 But Sunak’s popularity has risen in recent days after he, along with Health Minister Sajid Javid, was the major prime minister to step down from the government, then kicking off the cascade of resignations that resulted in Johnson’s fall in less than two days.

According to a poll conducted between Wednesday and Thursday, Sunak is the only candidate whose popularity among the general electorate is greater than that of Keir Starmer, the leader of the Labor Party.

But within the Conservative Party, Sunak’s popularity has outstripped that of Ben Wallace, the Johnson government’s former defense minister. Wallace has yet to officially say he is interested in leadership, but according to a YouGov poll he is the favorite among Conservative Party members for Boris Johnson’s succession.

Who do Conservative party members want to be the next PM? If you looked at single choices for next Tory leader, you’d think it was a wide open field, BUT… (1/3)https://t.co/s76Vy5j93R pic.twitter.com/6ZYYkyTmkK

Wallace, from Scotland, is a very experienced politician whose popularity has increased since the Russian invasion of Ukraine. He has distinguished himself as one of the main supporters of the very tough stance of the British government towards Russian President Vladimir Putin. His ministry has been among the most active and visible in recent months and he has become relatively famous for his often very harsh comments against Russia’s position. 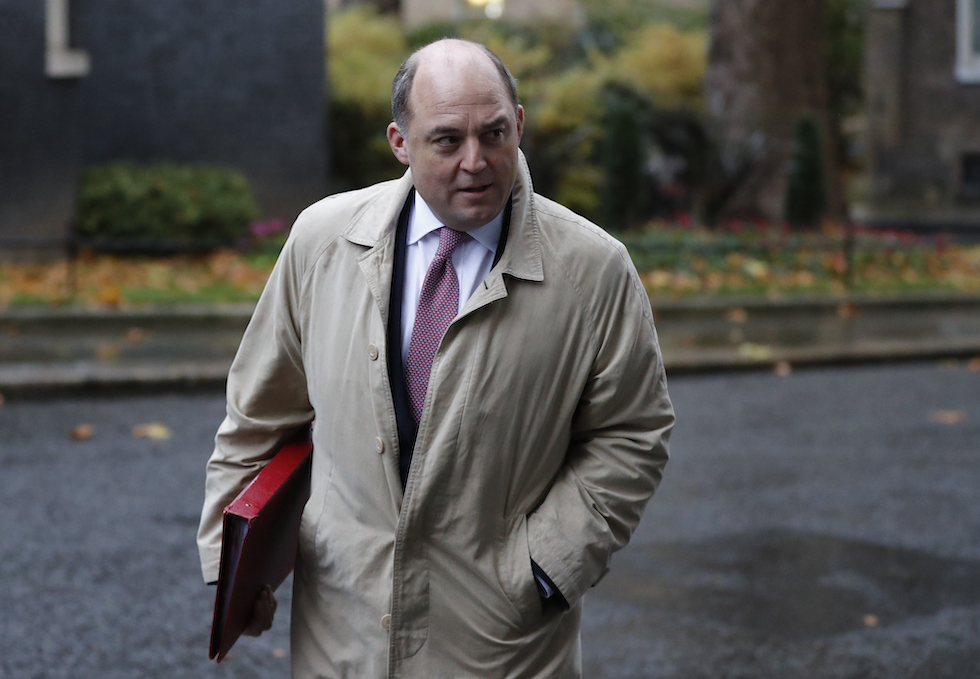 Among the other eligible candidates are several prominent Conservative Party personalities. These include Liz Truss, the foreign minister who remained one of Johnson’s most loyal to the end; Suella Braverman, the attorney general for England and Wales; Jeremy Hunt, who was Johnson’s rival in the 2019 Conservative primary; and Sajid Javid, the former health minister who resigned on Tuesday along with Sunak.

Virtually all the candidates are strong Eurosceptics and in favor – as Johnson was – of a hard and decisive version of Brexit, supported by the majority of the Conservative electorate. The most notable exception is probably that of Jeremy Hunt, who had advanced relatively more moderate positions in the 2019 primary.

The official rules for choosing a new leader will be made public in the next few days, but according to Bloomberg the 1922 Committee, the parliamentary committee of the Conservative Party, intends to tighten the time as much as possible. In a short time, politicians intending to run for leadership will have to officially say so. Then, with a series of votes among the Conservative members of parliament, the candidates will be gradually skimmed until there are only two left: the choice of the two final candidates must take place by 21 July, the date of the start of the summer holidays of the British parliament.

At that point, the final two candidates will participate in the primary, which is expected to take place in September and in which Conservative Party members will vote. Boris Johnson was banned from running.

Rayleigh's criterion explained: the proximity of the physical limit of silicon reminds us that this equation tells us how far we can go

Steelrising, the soulslike French Revolution mecha, shows off its massive bosses and mechanics in new gameplay

The Flash: will Warner Bros. cancel the movie with Ezra Miller?