The Treasury is already geolocating your mobile: it knows what you buy or what food you order

The companies that are obliged to monitor their customers’ mobiles belong to all kinds of sectors, from home delivery of food to online purchases, although a priori their objective was to charge large technology companies such as Apple and Google for sales that are carried out in our territory, but finally they fall within this legislation all those with a turnover of more than 750 million euroswhich will be required to track customer devices.

During the first year of application, the Tax Agency has controlled operations of 216 digital platforms whose operations have involved a value of 8,000 million euros. They have been forced to monitor the location of your customers and, subsequently, send to the Treasury records of national transactions to settle the new Tax on Certain Digital Services, known as the “Google tax” which, together with the Tobin Tax, was one of the first taxes approved by PSOE and Podemos when they formed the government coalition. 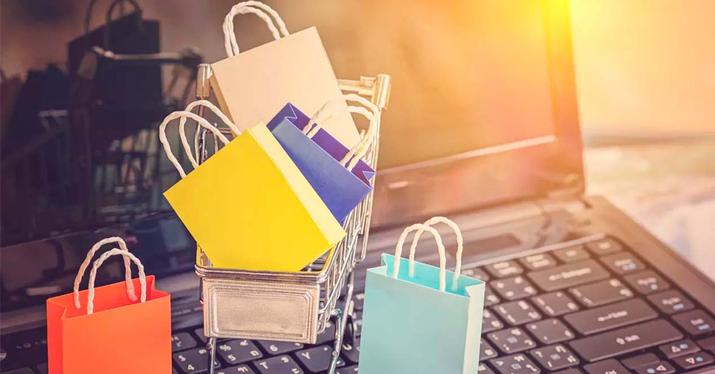 The regulations that regulate this «Google tax» implies very high geolocation obligations. For online advertising services, the regulations require identifying “the territorial scope” of the moment in which the advertising appears on that user’s device. For the sale of goods and services, it requires locating the digital interface of a device that at the time of purchase.

In addition, it is not only required location and collection of this data for sending to the Treasury, but also to store them. It requires, for each quarterly settlement period, “the keeping, conservation and making available to the Tax Administration of differentiated records for each type of service and a descriptive report”.

Specialists have already reported on how these geolocations could be manipulated and used tools like a VPN: “To give an example, the increasingly common use of a VPN, which obfuscates the IP address or avoids detecting the origin of the connection, can make it difficult or impossible to determine that the taxable event has occurred. This and other assumptions can cause certain inefficiencies in the control criteria implemented in the regulation, which is never desirable in the tax field,” said Francisco Pérez Bes, Digital Law partner at Ecix, in statements to Expansión.

Accounting for the collection during the first year of application, this tax on digital services only has managed to raise 240 million euroswhich represents only 25% with respect to forecasts, which were estimated at 968 million euros. 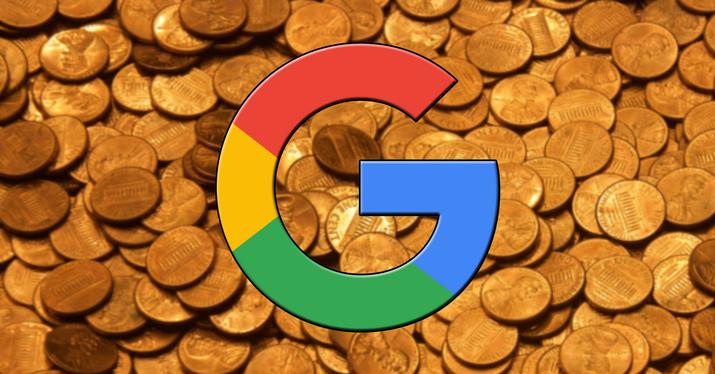 The Google rate does not meet the expected objectives.

According to justification of the Tax Agency for this imbalance«the estimate of income was based on that made by the European Commission, to which the weight of Spain was applied in indicators such as participation in social networks, the search for information for the purchase of goods and services and the search for travel and accommodation information.

“As has been shown in the collection of similar taxes in other countries, the estimate of the European Commission overestimated the potential of the tax,” acknowledges the Ministry. “In addition, the estimates were prior to the pandemic, which affected the number of taxpayers. In fact, the income from the large groups did not diverge too much from what was expected », he concludes.

38 technology news to start the morning informed of the latest

New record in quantum computing: the first 6-qubit processor made of silicon

Good and bad news about the Artemis I mission to the Moon, which already has a new launch date

Going back to class will be easier with these accessories

Meet The Hood, the villain who will deal with Ironheart's technology with magic

Iris and Cintia star in the preview of the next episode of Pokémon Travel - Ruetir.com

Soul Hackers 2: here is the trailer on Cerberus | Ruetir.com

TWITCH Says Goodbye to “Gambling”: Only Authorized Sites May Stream on the Platform | Ruetir

Under The Waves: announced the new game published by Quantic Dream | Ruetir.com