2K and Supermassive Games have released a major new patch for The Quarry, which adds the highly anticipated online multiplayer mode, called the Wolf Pack. Since its critically acclaimed release last month, the new narrative horror game for teens has become the summer’s must-see entertainment experience. You can read our review HERE.

Wolf Pack is an invite-only mode where a host can invite up to seven friends with access to the game to watch. As the host plays, their audience votes on each key decision, with the majority of votes determining the outcome. With endless replay value already built into the deep storytelling experience of The Quarry, Wolf Pack offers a whole new take on the unimaginable choices you face during your journey, letting you experience fear with friends. 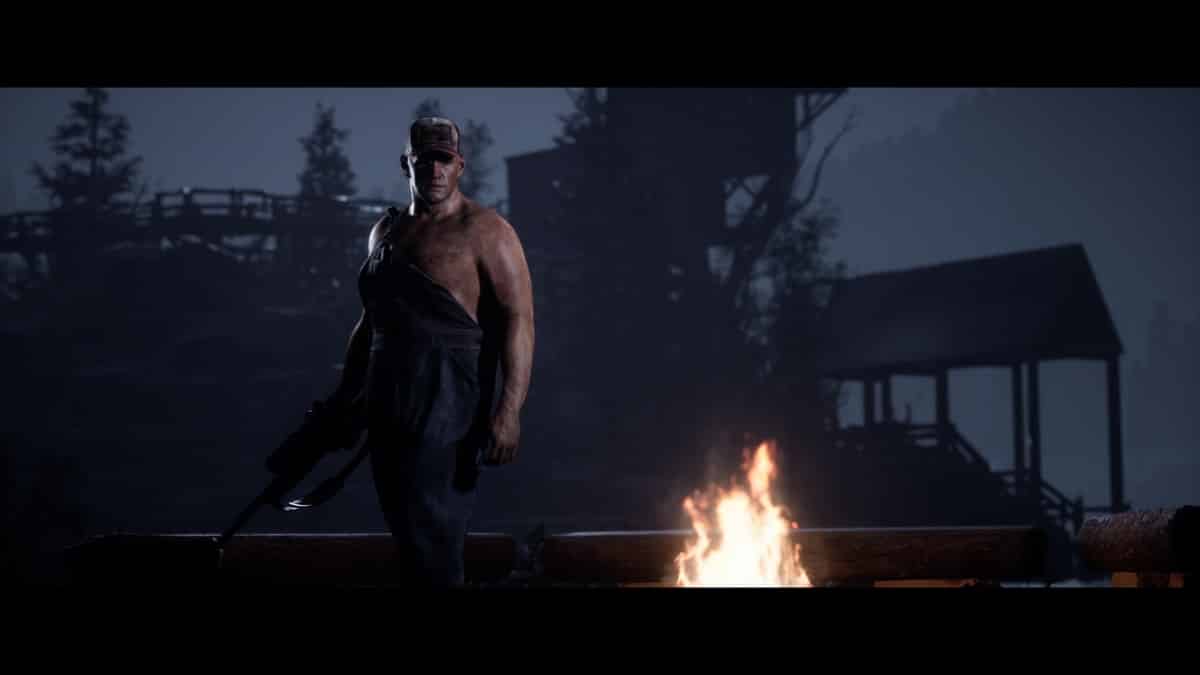 For those looking to dig even deeper into the story, all six episodes of the Bizarre Yet Bonafide podcast are now available in-game as well. Previously only accessible on select streaming platforms, the 6-part limited podcast series features fictional paranormal investigators Grace and Anton as they delve into the truly bizarre goings-on in the area surrounding The Quarry.

Also, today’s patch allows you to send the gazes of the camp counselors into the past. Deluxe Edition owners now have access to 1980s-inspired cosmetic character outfits for the game’s playable characters; the DLC pack is also available for purchase separately.

Whether you’re a new player or still exploring the many story possibilities, now is the perfect time to jump into The Quarry. Available worldwide for PlayStation®5, PlayStation®4, Xbox Series X|S, Xbox One and Windows PC via Steam.

We’re giving away a copy of Mario + Rabbids Sparks of Hope for Nintendo Switch! – Ruetir.com

Fans agree that something is missing in the Super Mario movie – Ruetir.com

Gamers are in luck: LG has just introduced the first gaming monitor with an OLED panel

Roberto Leal in the Madrid firefighters team?: "I add myself to the body"

The Lord of the Rings: Gollum, Steelrising and hundreds of other games, now with NVIDIA DLSS

All Pokemon Moves That Have Been Typed To Date

Kamasutra: the best sexual poses for men with a big penis