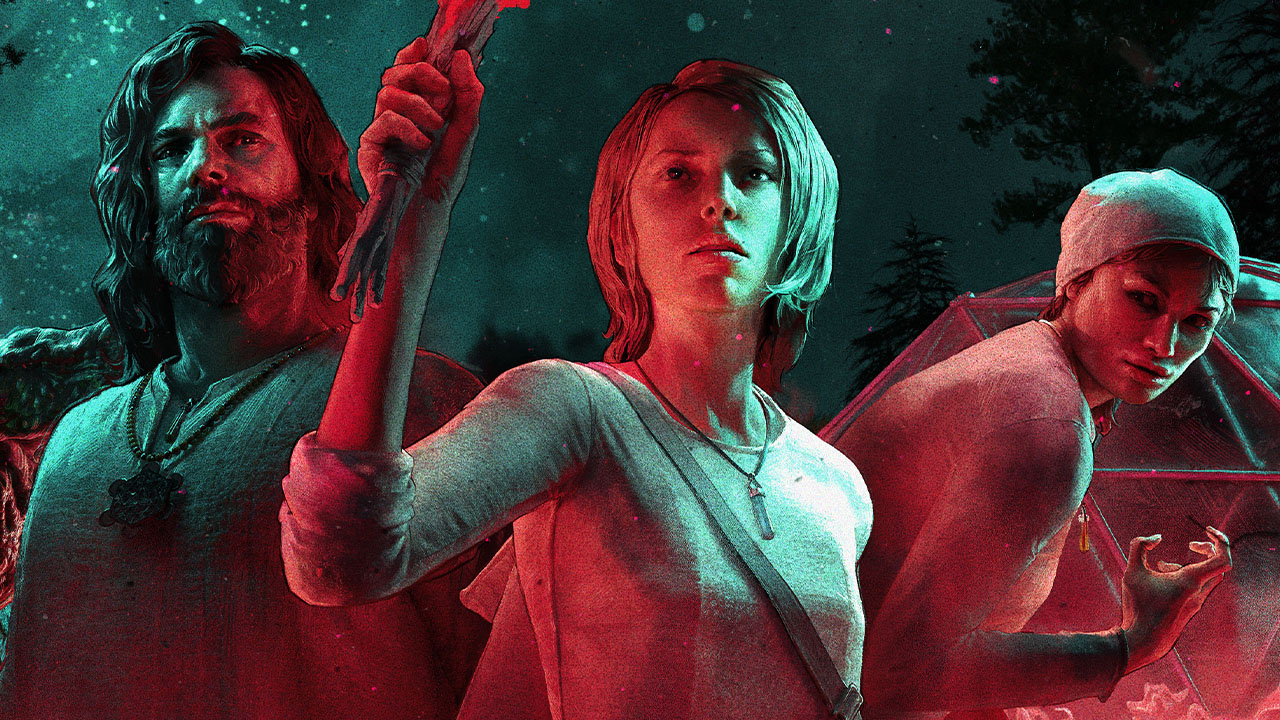 The Chant is an upcoming horror title, coming to PC and next-generation consoles PlayStation 5 and Xbox Series S | X. The player will find himself catapulted into the magnificent 70s, on a desert island at a spiritual gathering. Something will go wrong and a portal will open to a dark dimension that will pour something evil from the world of demons onto the world.

The title is particularly awaited by fans given the air of mysticism that hovers throughout the script and now, thanks to the official page on Steam, the system requirements that allow you to give a more complete picture even to the graphic rendering have also been revealed.. Here are the specifications:

Operating system: WINDOWS 10 (64 bit required)Processor: Intel Core i5-8400 o AMD RYZEN 3 3300XMemory: 12 GB in RAMGraphics: NVIDIA Geforce GTX 970 with 4GB or AMD Radeon RX 580 with 4GB of video RAMDirectX: version 12Memory: 50 GB of available spaceAdditional Notes: This game should run at 1080p / 30FPS. If you don’t have enough graphics memory to run the game with the selected texture quality, you need to go to Options – Graphics and lower the texture quality or shadow quality, or lower the resolution.

From a quick glance at the specs it is easy to deduce that this is a graphically impressive game, but this was already clear from the release of the trailer (we leave it to you at the end of this article) which shows some really captivating game dynamics. We just have to wait for more information from Brass Token and Prime Matter. In the meantime though, did you know that a game overview trailer has been released for Xenoblade Chronicles 3?

Dragalia Lost shows the final credits of its campaign before its closure – Ruetir.com

Why is the new LEGO from The Mandalorian so special?

5,000 dollars a month: this is the most exclusive Internet connection in the world

The Boys promises a fourth season worthy of its predecessors, judging by the reaction of its VFX supervisor

This monitor comes with an antenna that doubles the WiFi signal