Starting August 1, when the new subscription plans take effect, it will be impossible to share account between users from different addresses. It can only be played on two devices simultaneously if they have the same IP. Come on, you can only broadcast your DAZN account in duplicate if someone wants to watch a LaLiga match and another person at home wants to watch MotoGP or the Premier League, for example.

In a communication to this house, this point is further clarified:

“As of August 1, the simultaneous broadcast of content will be limited to two devices connected to the same network access pointand up to a maximum of three devices can be registered per account.

That is to say, we maintain the option of watching two competitions simultaneously because we know that there are users who want to watch two events that take place at the same time, for example MotoGP on the tablet and F1 on the Smart TV. But, by requiring the connection of both devices through the same network access point, we prevent account data from being shared with third parties. This measure is not new and it was part of our Terms and Conditions since the launch of the service in Spain: the service we offer is for individual use, and can only be enjoyed simultaneously through two devices connected to the same Internet access point. net”.

In this way, whether you choose to pay 18.99 euros per month only for DAZN LaLiga or 24.99 euros per month for the DAZN Total plan (monthly installments at 19.99 euros), you will not be able to share expenses with a family member or friend so that it is cheaper to watch football.

Maybe you don’t see your team for months

The party distribution system implies that Movistar and DAZN will choose alternate shifts the 5 parties that correspond to them. Obviously, this makes sure that if you’re from Real Madrid or FC Barcelona you go to see your team on DAZN day in and day out (with the exception of the Clásico, which will broadcast DAZN first on day 9, in which one of the two would also repeat the following day).

The peculiarities of the distribution mean that this situation can be common for matches that are not chosen among the first places of the day, so no one assures you that your team will play and will be seen on the platform.

Currently, watching football on an OTT platform is still a bit of an odyssey in Spain, where the signal has quite a delay, around 20 seconds minimum delay. This means that the excitement of the matches is lost a bit and you can even never enjoy a goal in real time because the neighbors always hear it first. 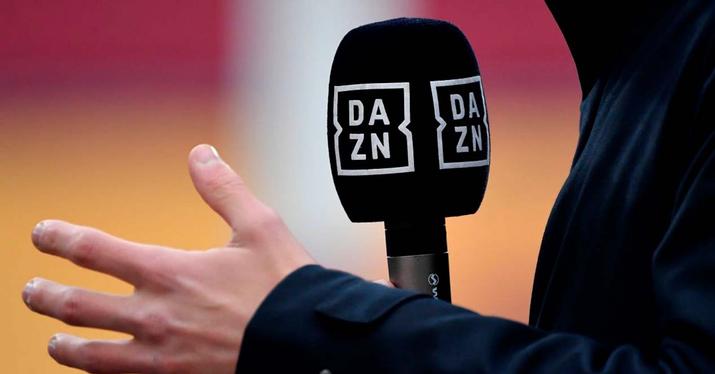 Even sports results applications are going to become spoilers, since they can notify you of a goal that you will still take a few seconds to see. Current compression technology still makes streaming football worse. For example, last season some Copa del Rey matches were broadcast simultaneously between DAZN and Mediaset channels. If tests were made and played in both modes, DAZN would lose with a delay of about 15 seconds.

For LaLiga 2022/2023, both Movistar Plus+ and Orange TV will show DAZN matches on linear channels. This means that it will be those customers who benefit from those who choose to watch it on OTT, so there will be spoilers again from the screaming neighbors.

The possibility of outages is real

The great challenge that DAZN will have ahead of it starting next August will be that of offer the main domestic soccer competition without cuts. The platform has already had problems in a nearby country such as Italy, where DAZN cuts have been constant in its broadcast of Series A, even going so far as to intervene AGCOM, the Communications Guarantee Authority, with sanction proposals and reimbursement of certain amounts to customers who can certify that it is not a problem with their own Internet connection. 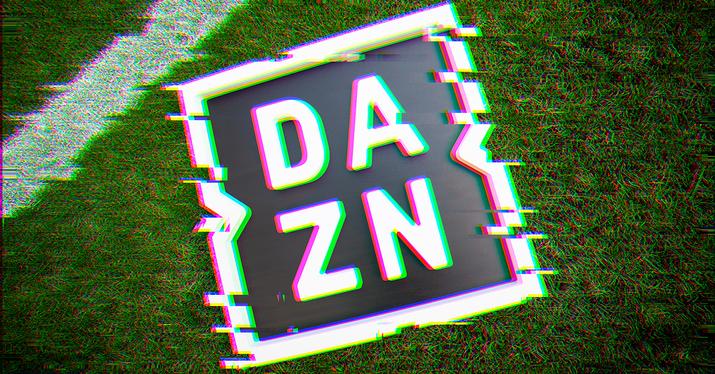 Subscribers will be able to determine who is responsible for the quality of a particular sporting event. If the connection is considered sufficient at the time of formalizing the contract, it will be the responsibility of the streaming platform to maintain the speed.

With the current broadcasts as a reference, DAZN will have to strengthen its infrastructures if it wants to be able to support audiences that can touch or exceed the million viewers if we take into account data from last season for the 3 clubs with the most expectation.

They don’t have all the days

If you are a regular ADSLZone reader, we have already told you actively and passively that the agreement for the distribution of rights implies that Movistar has a larger part of the cake. However, if you have been guided by yesterday’s DAZN announcement, you may not have noticed. 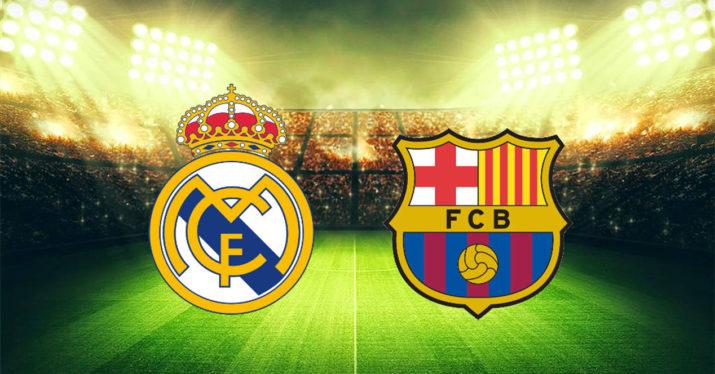 DAZN reports 5 games per day and it’s true… but only in 35 of the 38 days that make up the National League Championship. Movistar Plus+ will exclusively broadcast 3 days. All the games. So remember that your subscription will serve you for 35 days, but in three of them you will sit idly by all weekend without being able to watch any game. At the moment no data has been provided on when Movistar Plus + will choose those three own days.

Later it is reported that there are 35 of the 38, but you should be clear about it if you only read the beginning of the ad. «DAZN Total: this plan adds to all the competitions and content included in DAZN Esencial, also the DAZN LaLiga plan, which will offer 5 matches per matchday of 35 of the 38 matchdays of the season, as well as extensive summaries of all LaLiga matches Santander and LaLiga SmartBank.

Samsung Smart TVs have a new app to watch movies

Movistar, Orange and Vodafone negotiate to have a channel with all the World Cup matches

The story behind the most reckless image in history: the photo of the workers on the beam

Good news for train users: the Government extends the free Cercanías and Media Distancia to 2023

Play like on Nintendo Switch: this is how the Joy-Con controllers are configured on Steam

This Fall Guys bug can cause you to inadvertently lose money

Orbelín Pineda: He was reunited with Almeyda! He already reported with his new team

The Lord of the Rings: Gollum, Steelrising and hundreds of other games, now with NVIDIA DLSS

Xenoblade Chronicles 3: the developer anticipates the future of the series | Ruetir.com