Men and Women, the first recordings begin: the previews on the new edition of the Canale 5 dating show.

Men and women it only ended a little over a month ago, but in view of the usual return in September it seems that filming for the new edition has already begun; for twenty years the program has been a fixed point of the Mediaset schedule and it would be really strange not to see it on the air. 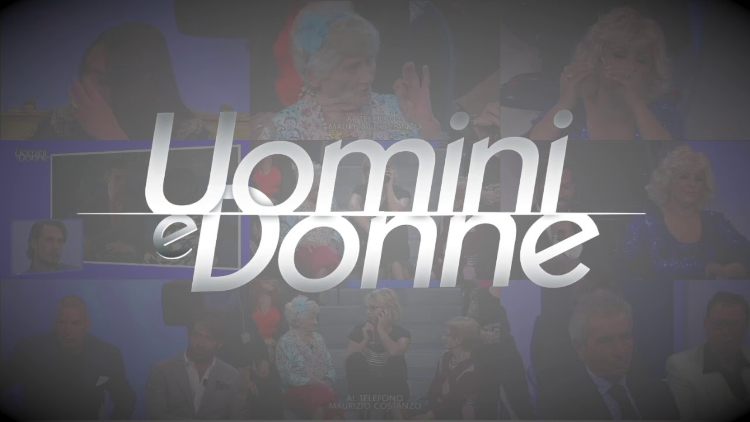 The advances for September; the first rumors.

According to some advances, it seems they really exist several news for the first new episodes of Maria De Filippi’s dating show; here are the latest updates.

Men and Women, the first recordings begin: the advances

According to what was reported by Lorenzo Pugnaloni through the Instagram account Menedonneclassicoeover, the program in September will propose, as always, the classic throne and the over throne, obviously with several news.

As for the tronists, starting from September we will be able to see four totally unknown faces. “It is possible that the tronists will all be 4 unknown faces” reports Pugnaloni; if this were really so, the possibility of seeing two excellent eliminated last year as Lilli Pugliese and Federica Aversano as troniste would disappear.

The well-known faces could arrive anyway during the year, as has already happened several times over time; as for the rumors for the returns in the various parterre of the throne over, we will have to wait until the end of August, when the first registrations will take place. 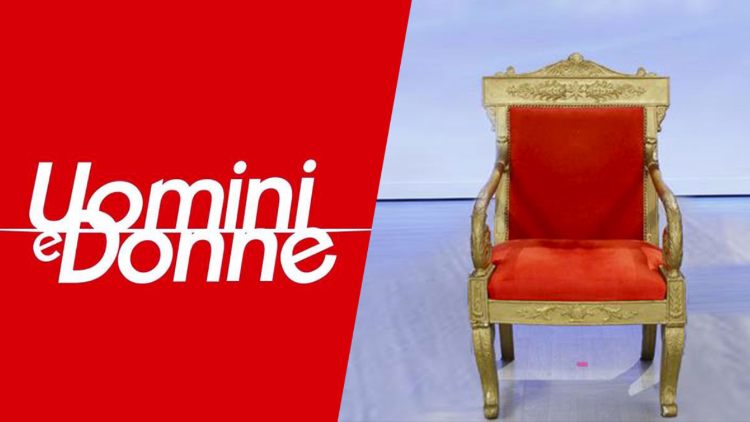 Will the tronists all be new faces? The rumors for the new edition.

In fact, it seems that the first episodes will be recorded around 24/25 August or 29/30 August; once recorded, they will be broadcast with the start of the program, scheduled for 12 September or for 19 September depending on when Canale 5 wants to propose one of its flagship programs.

So close to August we will certainly know more, also in view of the sensational debut of the VIP version of the program; apparently, the dating show will also feature several famous people, ready to get involved in the search for love. Entertainment, as always, will not be lacking; the dating show is still preparing to dominate the scene with its couples.

Willpower: if you think you don’t have it, you’re making a big mistake, change your life right away

Sanremo 2023: the well-known singer must leave

The best class of NZ-41 in Call of Duty Warzone, the most damaging weapon of the moment

Google wants to do away with full-screen links in apps