Former Japanese Prime Minister Shinzo Abe is in serious condition after being wounded in an attack while giving a public speech in Nara, near Kyoto. Japanese newspapers write that Abe is reportedly in cardio-respiratory arrest.

🇯🇵 High quality footage of the former Prime Minister of Japan, Shinzo Abe, being shot at from behind with an improvised double barreled shotgun. pic.twitter.com/5hAguOc8fo

The news is still partial and confused but what is known is that those present heard one or more shots, and Abe collapsed: the images show him being rescued on the ground, with a bloody white shirt. From the first reports of some witnesses, it appears that Abe was shot in the back from a few meters away, about a minute after starting his speech. Police said they had arrested a 42-year-old man.

Abe, who is 67, is one of the most prominent Japanese politicians ever, and he is the one who held the post of prime minister the longest, for two periods separated by an interval: he resigned in 2020 for health reasons. In Nara he was campaigning in the local elections of one of his party mates when he was shot. Abe stood on a small podium set up near a roundabout in front of the Nara train station, a place often used by Japanese politicians to hold speeches in the city. 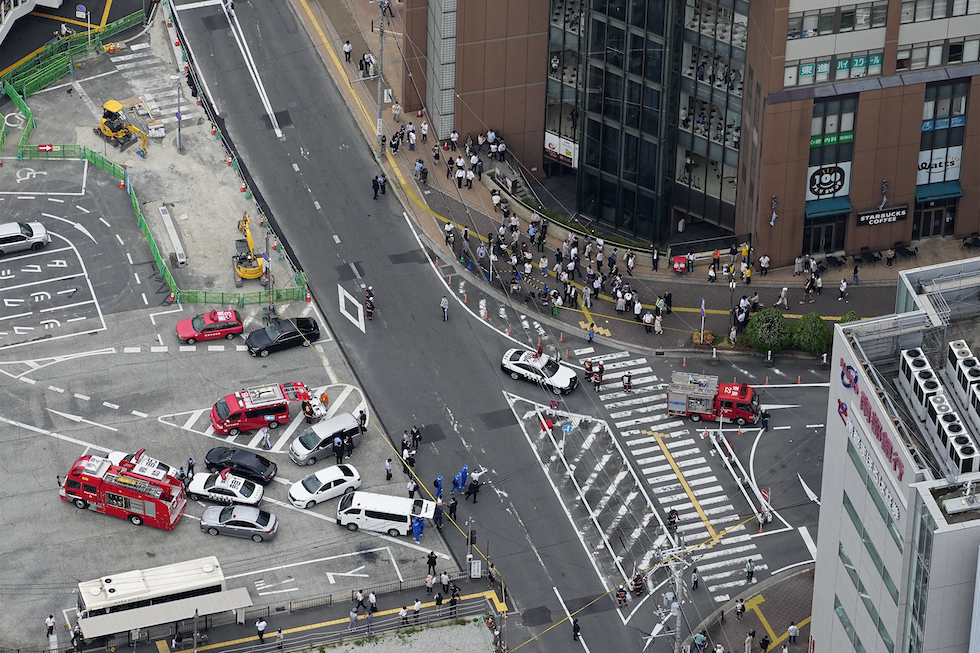 Pokémon: Fan imagines what the variocolor form of Sprigatito, Fuecoco and Quaxly could look like – Ruetir.com

How much is the dollar today? Purchase and sale price for this July 8 in Peru

RPG time! The Legend of Wright is also available for Switch and PlayStation • Ruetir