Xbox confirms it will attend Gamescom 2022

Gamescom 2022 It will be a hybrid physical and digital event and it is scheduled for the end of August, and as we get closer we get more and more concrete details and who will and who will not attend the event. One of the companies that has been rumored to have a presence at the show for a while is Microsoft, and now, that has been officially confirmed.

Xbox confirmed in a recent message to the press (via VGC) that it will be at Gamescom next month, bringing updates on several previously announced titles coming to Xbox in the next 12 months. That’s in line with the recent Xbox and Bethesda Games Showcase, where it was said that all the games on display would be released within the next year.

“Following our recent Xbox & Bethesda Games Showcase, we’re excited to confirm that Xbox will be returning to the show floor at Gamescom 2022 in Cologne, Germany,” Microsoft said, “Fans in Europe and around the world can look forward to updates on Xbox One! some games announced coming to Xbox in the next 12 months and a chance to hang out as a community again (in person)!”

So far, Bandai Namco and Ubisoft have also confirmed that they will attend Gamescom next month, although others such as Sony and Nintendo have stated that they will not have a presence at the event. 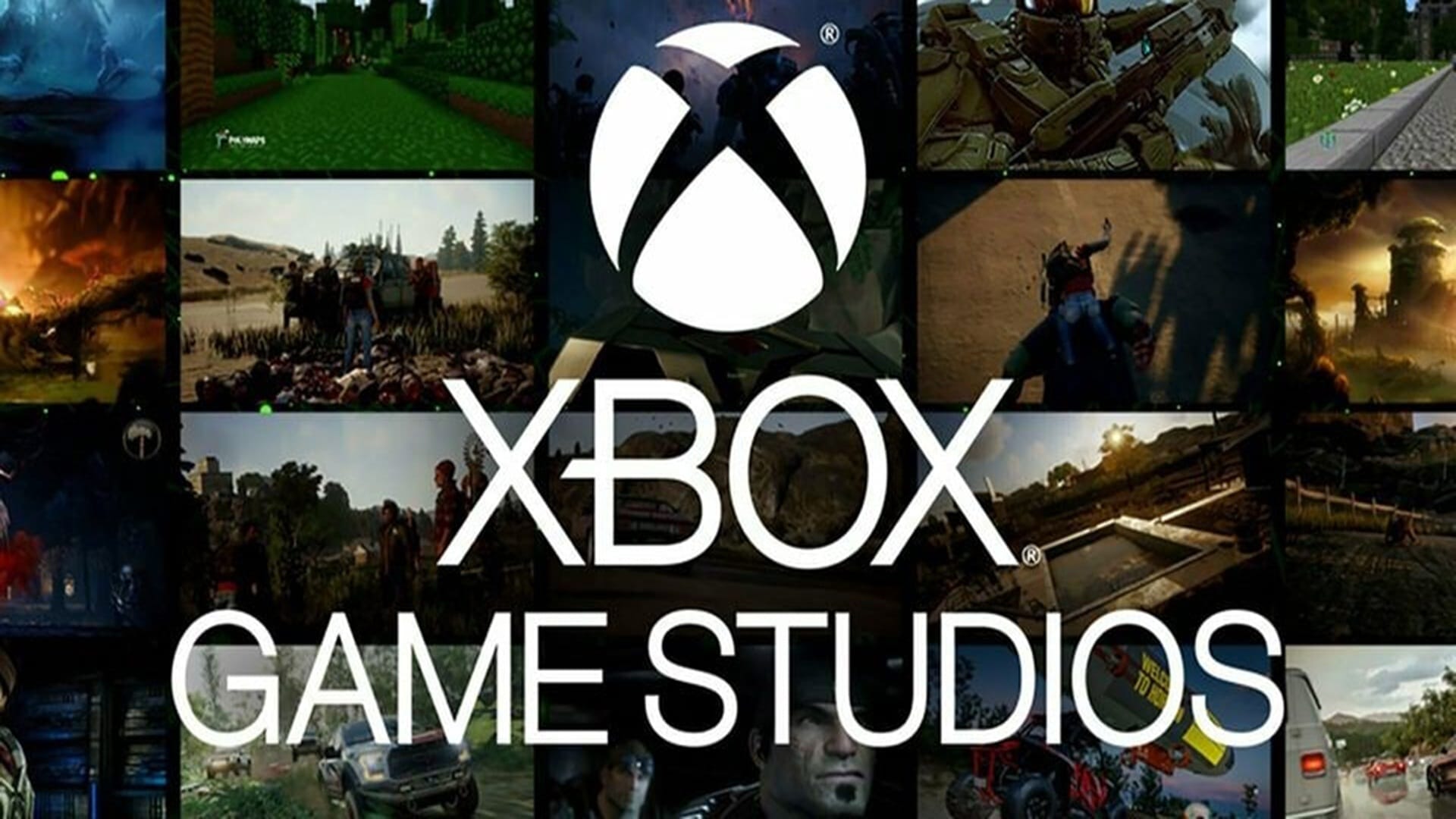 Google Stadia closes its doors, users will be refunded

Need for Speed ​​Unbound will arrive in December

The Callisto Protocol has a creepy new trailer

Terraria: The Labor of Love update is available

The Dark Pictures Anthology: The Evil in Me Introduces Story and Collector's Edition • Ruetir

When do Jovenes en Acción 2022 pay in October and how do I know if I am a beneficiary?