This popular character already has a new free channel on Tivify

We have many options to choose from if we want to see a streaming platform, both paid and free. If we look within the latter we can include Tivify, which despite having two payment methods, also has a free one that has plenty of interesting content. Little by little it has been expanding its list of channels, and today one has arrived that will be to the liking of the little ones at home. We tell you more about this new channel.

Tivify is getting bigger and better all the time. Currently, there are already more than 130 channels available, a figure that is not bad at all. With the arrival of this thematic channel, it does nothing but enhance its offer for the little ones, which also reaches all the plans that Tivify has.

Pocoyo arrives at Tivify with his own channel

As you can read just above, the new thematic channel that arrives at Tivify is focused on Pocoyo and his friends. This British-Spanish series is one of the most popular directed especially for younger children. This series consists of 4 complete seasons with more than 50 episodes eachand thanks to Tivify we can see each and every one of them for free.

The series tells the adventures of a boy named Pocoyo, who will discover the world by interacting with everything around him. He will be accompanied by his friends Pato, Elly, Nina, Pajaroto and his pet Loula. The series has managed to take home many awardsamong which the Award for Best Television Series at the Annecy Festival and the BAFTA Award for Best Preschool Animation Series stand out.

With additions like Pocoyo’s, Tivify is committed to continuing to increase its list of channels thanks to its own technology called The Channel Store (TCS)which allows content publishers to make their catalog available on the platform and Tivify automatically converts it into a linear channel to continuously offer the entire catalog complete with ads. 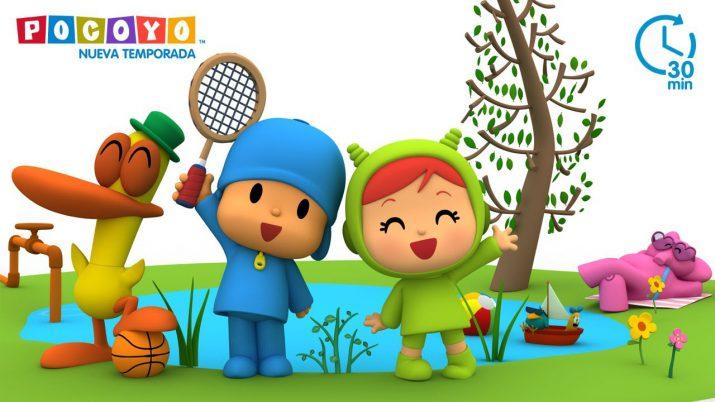 Tivify is growing at an impressive rate and, although it does not enjoy the same popularity as other streaming platforms, the truth is that it should not be overlooked. Your free plan it only requires that we give a series of personal data and an email, and thus we will have access to more than 130 free channels where all kinds of options are included, such as DTT and other themes focused on series or cartoons, for example. In addition, without paying a penny we will have access to other functions such as content recording (60 hours).

If you like the platform a lot, you can always go to one of its payment plans. The plan Tivify Plus It has been recently restructured, and now for only 9.99 euros per year we will have access to more channels and playback on Chromecast. Finally, it is also available Tivify Premiumwhich for 7.99 euros per month gives access to even more channels and other exclusive functions such as the simultaneous playback of content on two different devices.

Apocalypse clock or end of the world: when will we know the new date for the end of humanity?

Kazuki Takahashi author of the Yu-Gi-Oh! dies at 60

“Drought”, from 29 September the new film by Paolo Virzì

5 leaks that annoyed the launch of video games