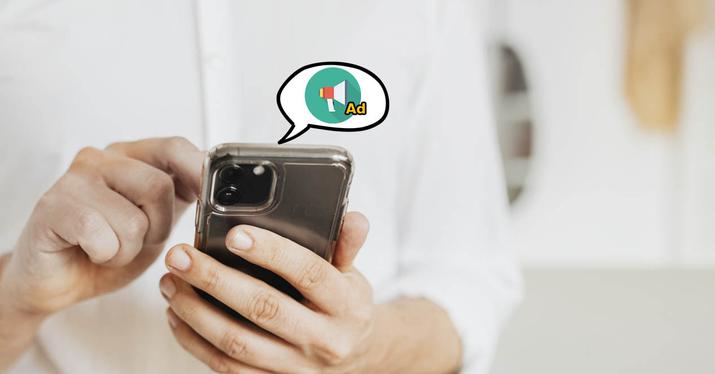 Today it is very common for us to visit portals with any device and advertising appears. This is not usually too invasive most of the time, since, in fact, it is designed to be attractive to the consumer of this. An American company is studying how to insert advertising through a system on the lock screens of our phones. doWill this eventually arrive outside the United States?

As we say, advertising is a very lucrative way to earn money online. We are not only talking about web pages, but also about other platforms such as Twitch where advertising is a key element to increase income.

According to the Ars Technica portal, a new company is designing a new variety of crapware that allows, as we say, to show smartphone lock screen ads. Crapware is usually a small type of application that is installed alongside a larger one, and is in fact considered by many to be a more “harmless” type of malware.

This company, called Glance, is a subsidiary of an Indian technology advertising company called InMobi and, according to this media, it is preparing to launch this advertising crapware for Android phones in the United States «in the next two months«.

This app from Glance company takes full screen control of your lock screen. Its way of working is actually very similar to a social network where you slide to see new content, as is the case with TikTok, but this time it would only show content from Glance. In fact, the Glance website speaks of “unparalleled reach” and “authentic engagement” with its audience. The CEO of the Indian company, Naveen Tewarigave a definition of how Glance works that is not at all very promising: “Consumers will go from searching for content to consuming what is shown to them.”

Something that may not be funny to too many people is another of Glance’s promises. This company explains that can serve a ton of personal data to advertisers for guidance and tracking. It lists data of all kinds, such as demographics, their location, the interests they have chosen in the application, the language they are using and even the phone model. In fact, Google is one of the investors in Glance, and the company already has very important partners in the telephony sector such as Vivo, Motorola, Xiaomi, Oppo, Realme and Samsung.

The post These operators will advertise on mobile phones: bad ideas tend to spread quickly appeared first on ADSLZone.

27 technology news to start the morning informed of the latest

Science: Eggs vitrified for a long time keep their quality intact, according to study

Kena: Bridge of Spirits is also coming to Steam