The Swiss watch industry has long seen smartwatches take over. The debacle began to be noticed in 2015, but that does not mean that the mechanical watches -or the digital ones, eye- of a lifetime are not still manufactured and appreciated as very special objects. This is demonstrated by the latest creation of the prestigious firm Richard Mille, which in collaboration with Ferrari has created a spectacular mechanical watch in several sections.

The thinnest watch in the world. This is what the creators of the so-called Richard Mille RM UP-01 Ferrari claim, a piece that is only 1.75 mm thick. A few months ago the Bulgari Octo Finissimo Ultra boasted the same thing but its thickness was 1.80 mm. Before, in 2018, the Piaget Altiplano Ultimate Concept managed to reduce the thickness to 2 millimeters. A curious battle.

Nadal will surely love it. Tennis player Rafael Nadal has been wearing a Richard Mille watch for years during his matches. That partnership began in 2008 when Nadal agreed to wear the RM 027 Tourbillon, designed to withstand shock and weighing just 20 grams. Since then he has been using various variations such as the RM 27-04 of 2020 that cost almost one million euros. In the last edition of the Parisian tournament he has used the RM 35-03 Automatic Rafael Nadal, which debuts a new winding mechanism called “butterfly rotor”. It is much thicker than our protagonist, yes: 13.1 mm. Its price is around 187,000 euros. 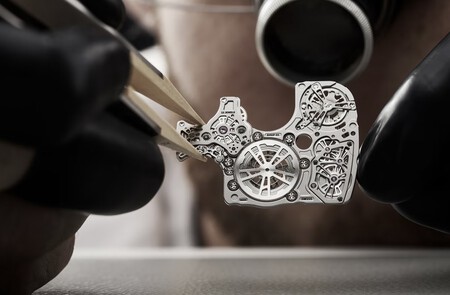 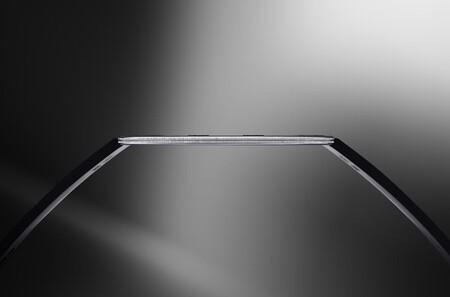 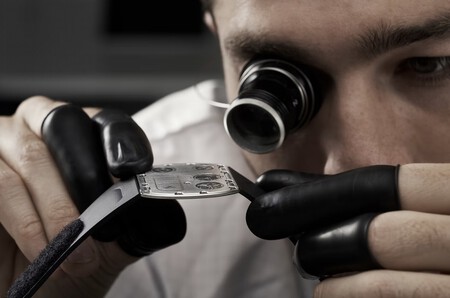 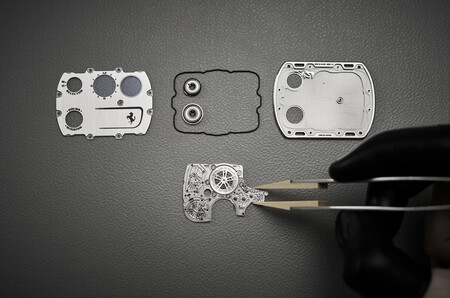 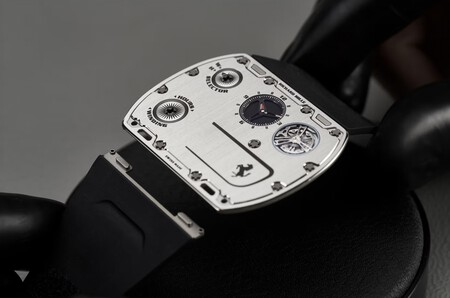 A new design to save space. The manufacturer has had to resort to a new design for its caliber or movement, the “skeleton” of the watch. Grade 5 titanium and a new escapement mechanism from which a couple of traditional parts have been successfully removed have had a lot to do with that development. This is the system that regulates the time scale, which can be a pendulum in wall clocks or a balance wheel in wrist watches.

This screen does have many frames. The box is a kind of rectangle with two curved sides, but in it the functions shown are basic: hours, minutes, seconds and function selection. The time face is, for example, reduced in size, and most of that screen is a titanium frame that surrounds those functions. The watch, by the way, is submersible up to 10 meters deep.

A limited edition and very, very expensive. This prodigy will, however, be a watch with a production of only 150 units, but the price of each of them is also astronomical and amounts to 1.86 million euros.

This simple exercise helps metabolism and burn fat even while sitting, according to a new study

Apple backs down: will not increase production of iPhone 14

Why NASA has to literally reinvent the wheel for Mars

System of Souls, the Spanish Portal incubated in PS Talents, is now available for PS4

Covid, Sileri: “In the autumn he will raise his head, ready with the vaccines”

The Space Station will no longer be so International: Russia announces that it is withdrawing and wants to build its own