Daedalic Entertainment and NACON are pleased to reveal the first gameplay footage of their story-based adventure The Lord of the Rings: Gollum Daedalic’s take on one of the most iconic characters in fantasy history comes to PC, PlayStation 4 , PlayStation 5, Xbox One, Xbox Series X|S on September 1. The Nintendo Switch version is planned for later this year.

Gollum is perhaps the most maligned and misunderstood creature in all of Middle-earth, cursed with dueling personalities and a constant compulsion to find his Preciousss. The Lords of the Rings: Gollum takes players on an exceptional journey, sharing a unique perspective on Gollum. Whether crawling through tall grass or swimming in rivers, Gollum must adapt and move in the shadows if he is to evade enemies during his adventure. From the mountains of Mordor to the Mines of Moria and through the Forest of Mirkwood, players will explore a variety of diverse environments and experience a gripping narrative adventure. Starting September 1, explore this original story created by Daedalic Entertainment and officially licensed by Middle-earth Enterprises. 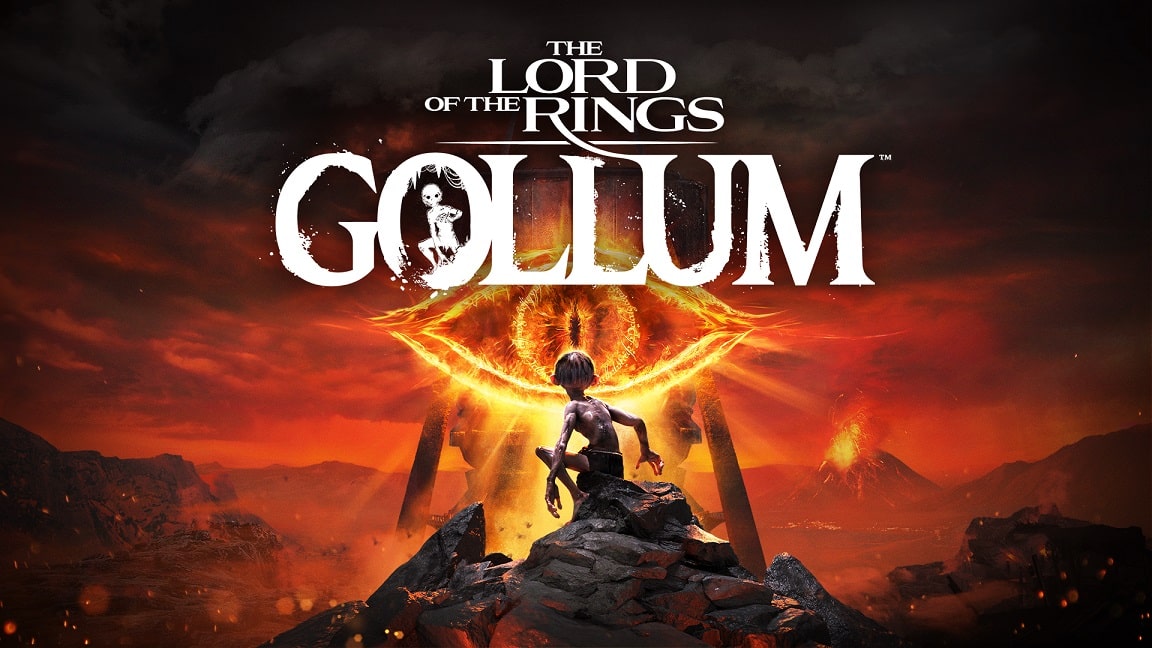 The Lord of the Rings: Gollum is based on JRR Tolkien’s legendary Lord of the Rings trilogy of books, and tells of Gollum’s behind-the-scenes experiences in the early chapters of The Fellowship of the Ring. After losing his precious ring to Bilbo Baggins, Gollum decides to leave the Misty Mountains and embark on a perilous journey through Middle-earth, where he meets familiar characters from the books as well as potential new allies and antagonists. It’s up to the players whether they want Gollum to have the upper hand when making important decisions, or allow his own Hobbit, Sméagol, to take control. To survive the dangers he encounters during his adventures, Gollum must use all of his cunning to distract and sneak past enemies as he climbs and moves through the vertically designed environments.

The laptop that will cover all your needs exists: it is this MSI Modern 15 and now it is on sale

Gamescom 2022: these were the best games of a frenetic opening full of news