The Dark Pictures Anthology: The Devil In Me lanza nuevo trailer

Coming this fall (USA), from Bandai Namco Entertainment America Inc., THE DARK PICTURES ANTHOLOGY: THE DEVIL IN ME opens its doors to a whole new cast and a terrifying story. This trailer offers a brief but disturbing tour of what’s to come for its unsuspecting cast.

The Lonnit Entertainment TV crew receives an urgent and mysterious phone call from a man named Granthem Du’Met, promising a tour of a faithful recreation of HH Holmes’s murderous castle, an idea Lonnit Entertainment founder Charlie Lonnit , thinks it could save his show.

Oscar-nominated actress Jessie Buckley plays one member of this ill-fated team who visits this strange hotel location, a place that quickly turns into a death trap set up by its deranged host Granthem Du’Met. Watched, isolated, and manipulated like rats in a maze, it soon becomes clear that the crew’s escape is compromised, and they’ll have to make some impossible decisions they could live to regret or just not live at all!

The Dark Pictures Anthology is a series of indie cinematic horror games designed to consistently introduce a new terrifying experience. Each game is unique and will feature a new story, setting, and a new cast of characters. You can see the trailer below: 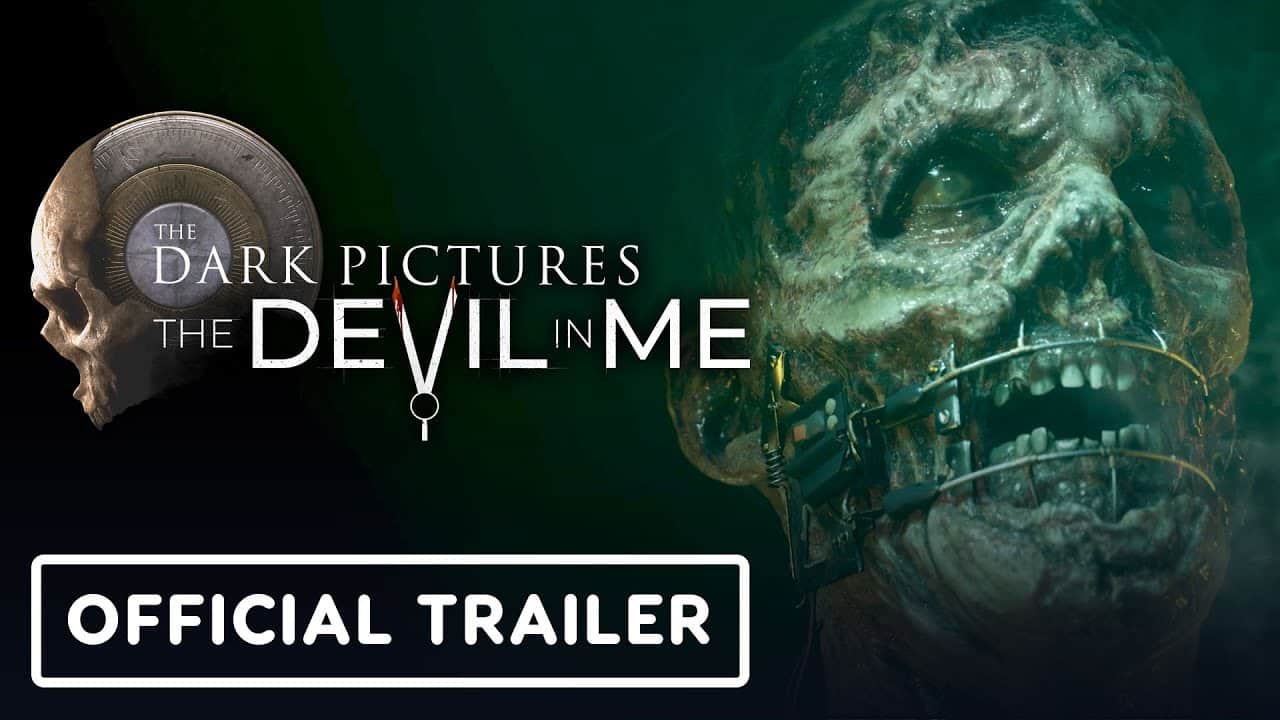 How to get the Overwatch 2 Premium Battle Pass for free

Orestes is outdone! The hilarious poem that he dedicates to the guests of 'Pasapalabra'

Davide and Erica, united in life and death :: the Marmolada overwhelmed them

The physical trash can that deletes your emails to alert you to an unknown problem: digital pollution

The funniest outtakes of Stranger Things 4, the successful Netflix series