A new agreement between Netflix and the brothers Duffer includes putting into development a new adaptation of Death Note.

Death Note, which is now a sprawling franchise spanning continents and various forms of media, began as a manga series by writer Tsugumi Ohba and artist Takeshi Obata.

Follow a young man named Light Yagami who discovers a notebook that will cause the death of anyone whose name is written on its pages, protected by the demonic Shinigami known as Ryuk.

Thus begins a game of cat and mouse with the authorities as Light he is drawn deeper and deeper into the heady pull of his newfound power over life and death.

According to Deadline, the Duffer brothers, creators of the immensely popular series Stranger Things, have reached a new agreement with Netflix.

They formed a new association called Upside Down Pictures to be directed by Hilary Leavitt (Orphan Black, Ozark, The Great, Shining Girls) and made a new deal with Netflix which includes the production of a bunch of new titles.

One of the projects on his board is a new adaptation of Death Note.

Though Netflix has previously dipped his toe in the waters of Death Note, this project will not be related to the film of Wingard. It will be a live action series that has no connection to that project.

However, news about future cast and crew members, as well as plot details, will likely take some time to be officially announced. It is also not known if this project will affect the sequel to Death Note from 2017, which was previously announced to be in pre-production. 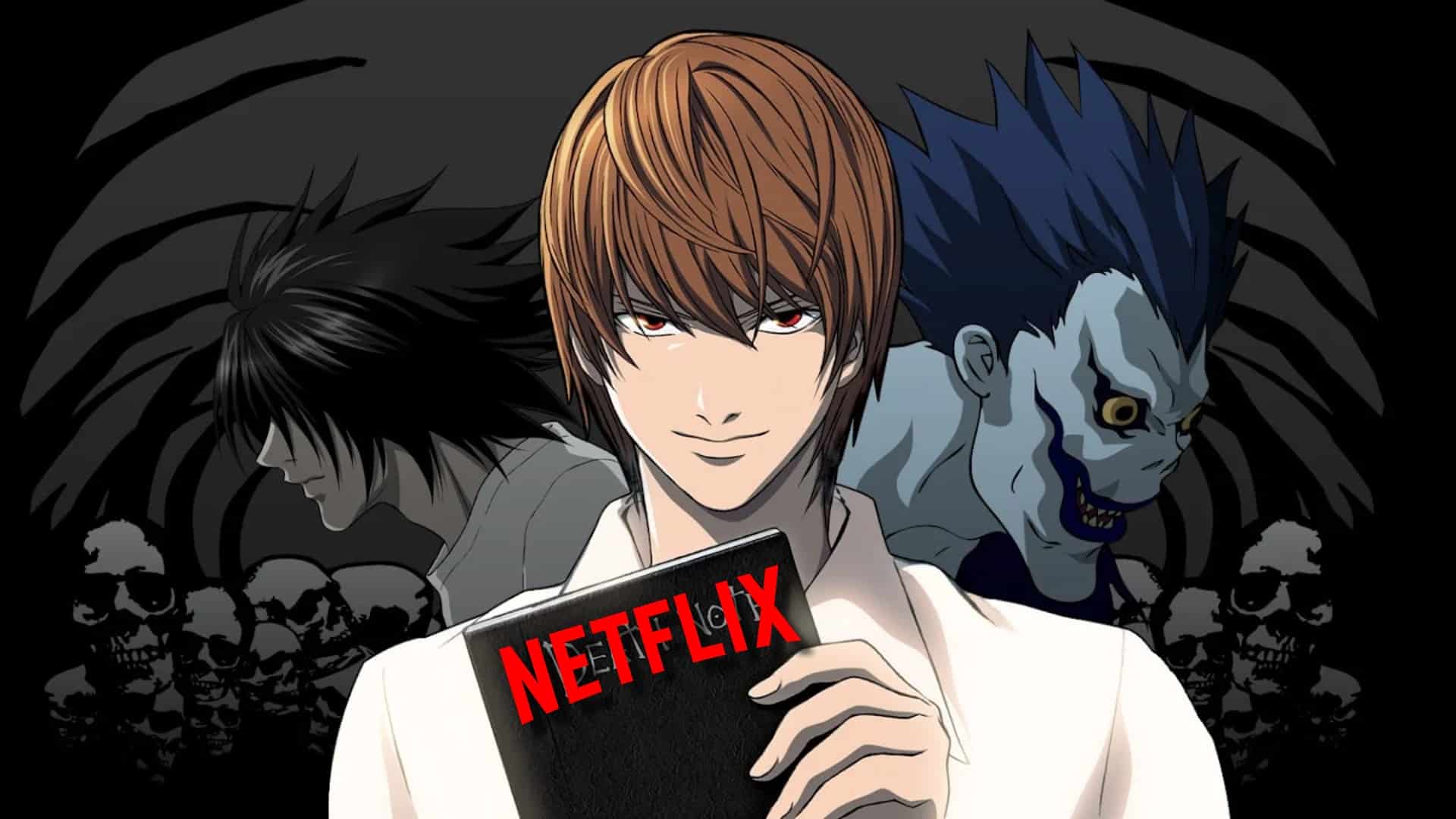 Angela comes out of a coma after months: she risked her life to be thin

Sonic Frontiers suffers leaks of a DLC, trailer and even its release date through promotional materials