According to the South African Film and Publication Board, which has just issued a new set of guidelines for its game classifiers. There is no game that is suitable for all ages.

“There is no ‘All Ages’ age rating for games,” the 40-page document reads, according to Business Insider South Africa.

“Children may not play a game rated ‘PG’ unless and only when supervised by an adult,” because such games often contain elements “disruptive or harmful to children.”

“Children ages seven to nine may not play a game rated ‘7-9PG’ unless supervised by an adult,” the document adds.

only from the 10 years children are allowed to play certain games without supervision, although none of those games may contain any kind of violence.

Even in the ranking of 10-12PGthe games must not be threatening, cause moral harm or “contain any occurrence of implied, verbal or actual criminal techniques”. 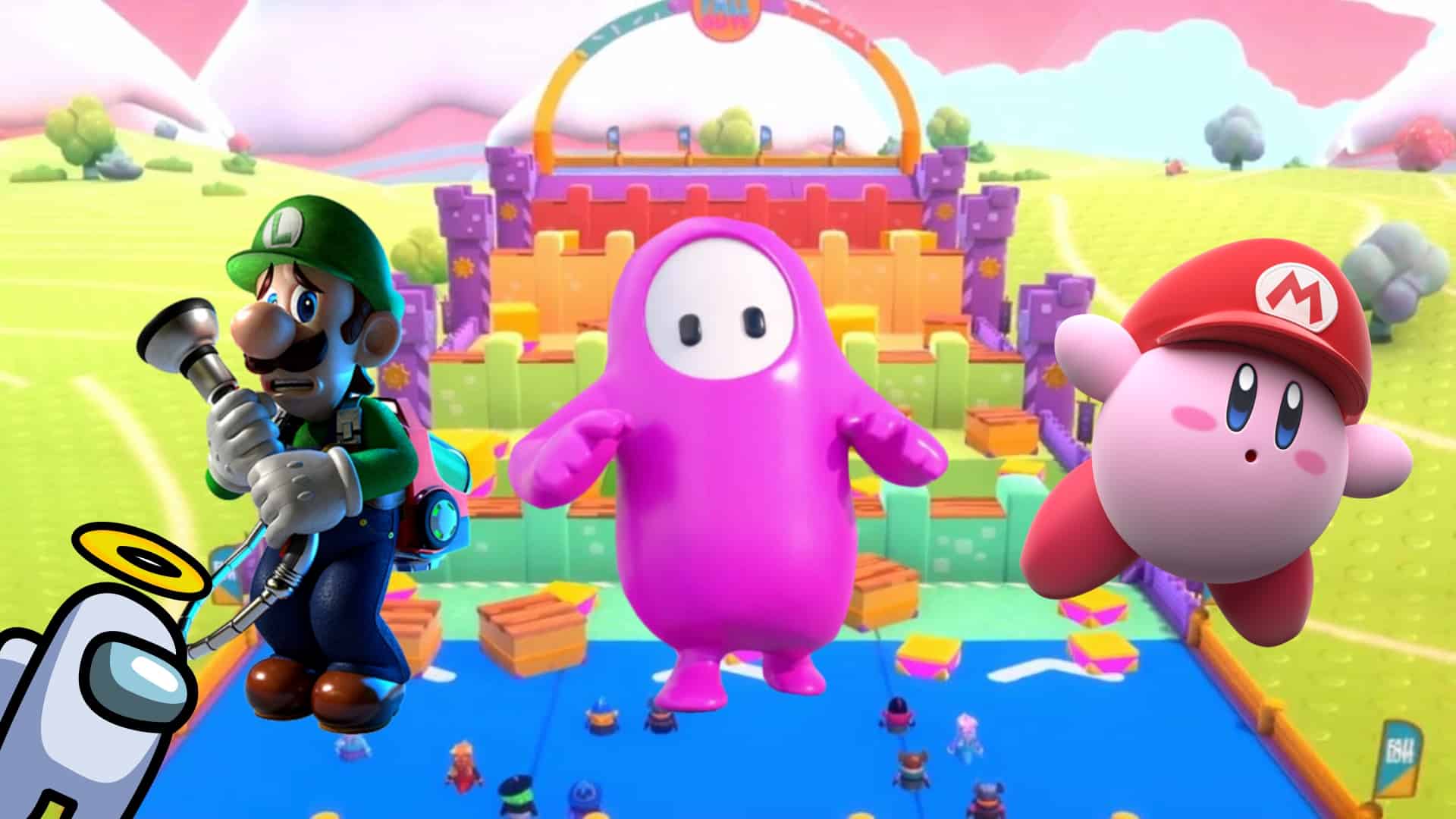 The guidelines also expand on what is considered “criminal techniques,” implying that video games are a vector for teaching children to be criminals.

Domestic abuse is included in the list of criminal activities, noting that a domestic relationship can now include a one-night stand.

The Board has also taken a stance against bias in video games, barring implicit, verbal, or actual bias in gaming rates for children under 12.

The Board defines prejudice as “preconceived judgement, or an adverse opinion or inclination, formed without just or rational grounds or before sufficient knowledge is acquired, or based on group stereotypes, and which is demeaning to human dignity.” 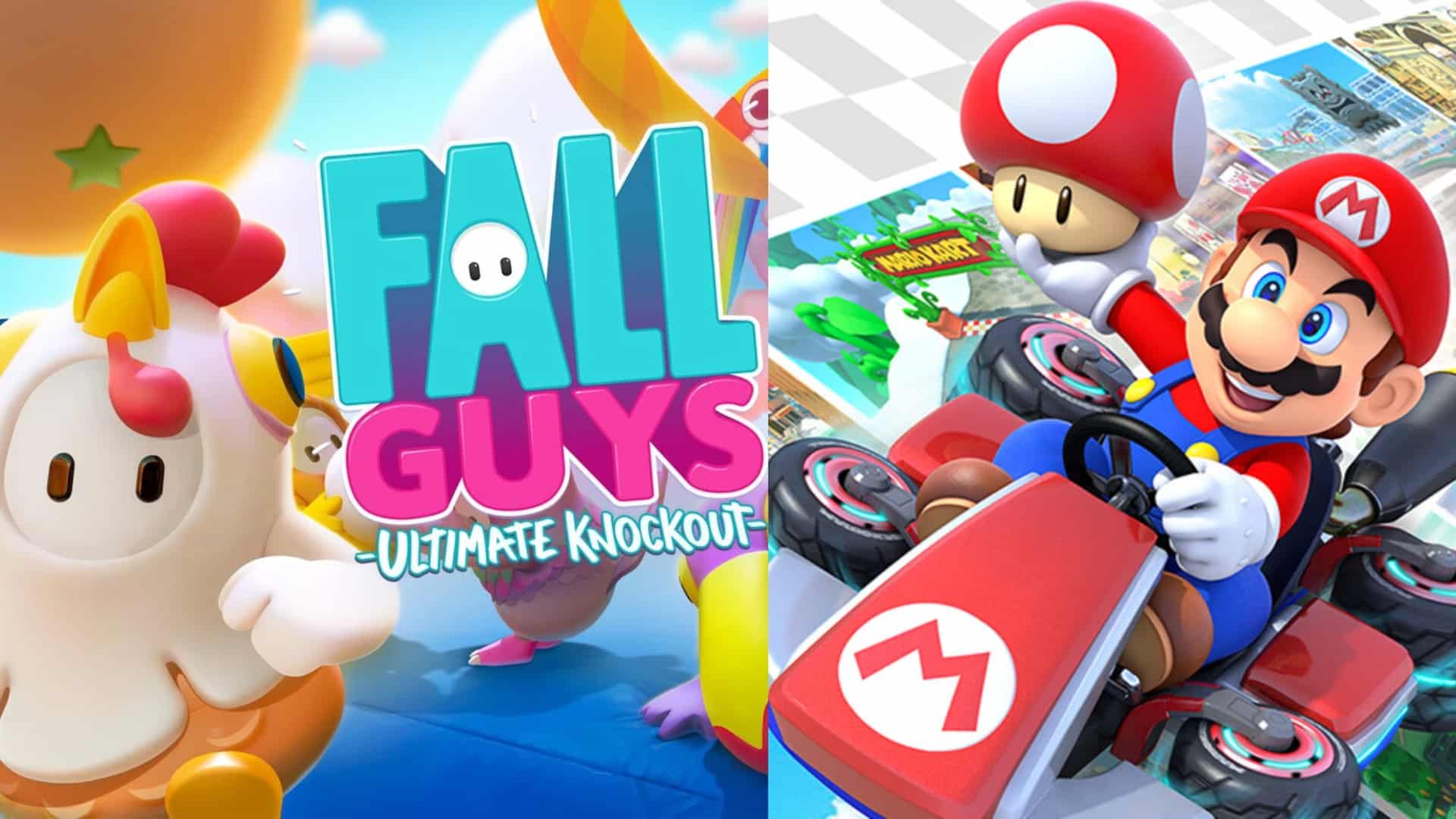 Monster Hunter Rise Sunbreak: the third update will be available at the end of November | Ruetir.com

Why the PS5 hack doesn’t mean anything yet

The Callisto Protocol will have a trophy linked to deaths | Ruetir.com

The most elusive DualSense for PS5 is in stock on Amazon, and on sale!

Skate 4 will be officially called “skate” and will be released for FREE on PC, PlayStation and Xbox | Ruetir

This is how the song at the end of Sonic Frontiers, Vandalize, by ONE OK ROCK sounds