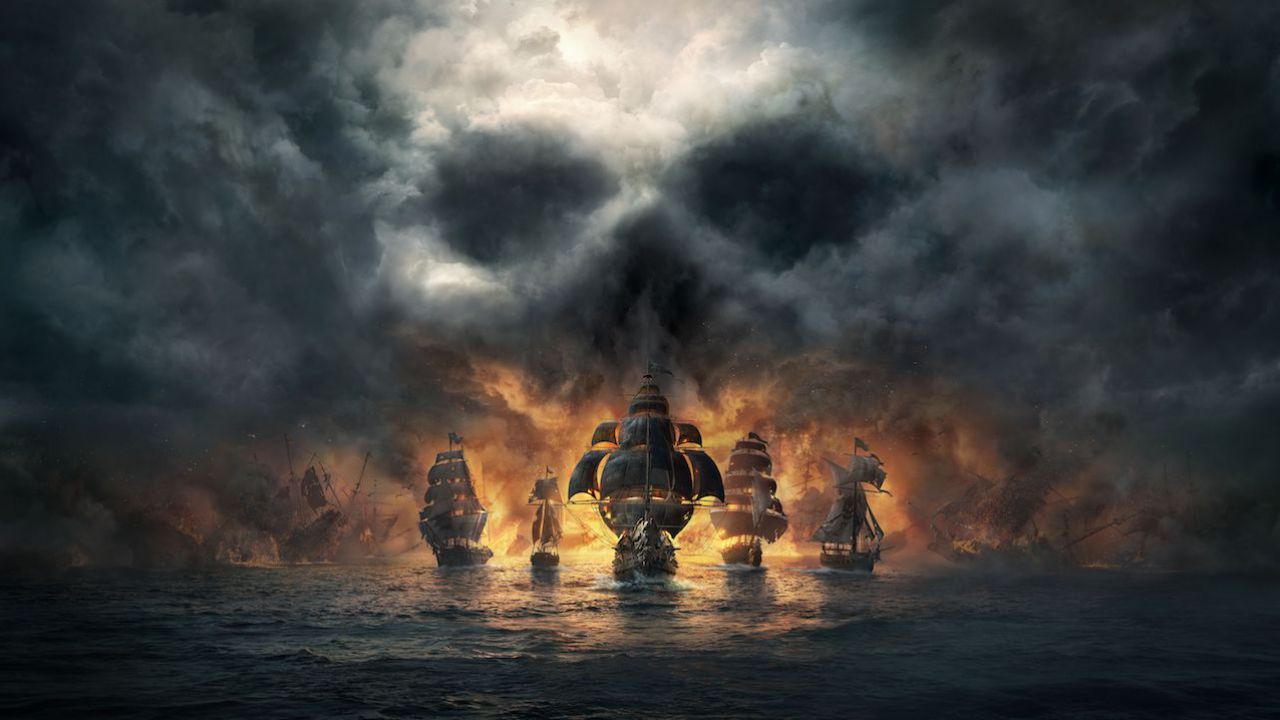 Ubisoftas he had previously promised, over the past few hours, he showed a showcase entirely dedicated to Skull & Bones. First of all, the company reveals the release date of the game: November 8, 2022, and will arrive on PC, PlayStation 5 and Xbox Series X / S, where old-gen consoles have been completely excluded. The spotlight started with a very interesting trailer, where we can learn several details.

As revealed by some employees of the French company, the player will initially find himself with a very badly reduced boat: with very limited resources and without a crew but, going forward, the user can become one of the most coveted and feared pirates by everyone and everything. The developers have also revealed the progression system, which will take the name of infamy, which will progress to the completion of contracts and beyond.

As for the ships, as announced by Ubisoft, they will be divided by classes, each of which will have its own peculiarity, such as higher firepower or better stamina. Skull & Bones it can be played alone or you can pair up with your friends in co-op sessions or challenge yourself in the PvP sector of the game, where there will be dedicated servers for this type of experience in the pirate work.

As if that were not enough, during the live broadcast, the players were able to witness not only the customization of the ship, thanks to which we can customize it to our liking, 32 that we will find during this adventure in the seas. Inspired by legendary piracy tales, will make you feel the real pirate life. Accept contracts, gather resources to navigate important trade routes and attack the ships of wealthy merchants; every decision affects your journey, with different levels of risk and rewards. As you grow your Infamy, you will be able to create and customize your fleet and unlock a variety of new items throughout the game.

The game is inspired by one of the deadliest periods in history, the end of the seventeenth century. Considered the second Golden Age of Piracy, it sets the stage for an era of chaos and no rules. Pirates, rival factions, powerful organizations and empires, all seek power in the wild paradise of the Indian Ocean.

Is The House of the Dragon based on any real history?

Nintendo Direct scheduled for October 6 and will focus on the Super Mario Bros.

Super Mario Bros: on October 6 a Direct with trailer for the film | Ruetir.com

Equal or more dangerous than alcohol: the DGT warns of a serious problem at the wheel

The 5 worst science fiction movies of the century

Dollar in Peru: this is how it is listed today, Thursday, July 7, 2022, in the parallel market

If you have more than 2,000 games on Nintendo Switch, some icons will start to disappear – Ruetir.com