Pokémon GO: How to defeat Giovanni in July 2022 – Ruetir.com

The coaches of Pokémon GO they have tons of events to take part in this month, as it marks the sixth anniversary of the game’s release on mobile devices. However, as expected, the Team GO Rocket and its leader Giovanni They will try to ruin the celebration.

The good news is that the massive community of Pokémon GO is always ready to face evil, and that is why we trust that the Team Rocket will be defeated once again. To help you in this challenging battle against the world’s most despicable villains Pokémonwe will explain the best way to face the evil Giovanni in Pokémon GO.

A little about Giovanni in Pokémon GO

For those of you unfamiliar with the lore of Pokémon, Giovanni is nothing less than the leader of the Team Rocket and all its variants. He is known for his mastery of the Pokémon Earth-type, but Pokémon GO It always surprises us with much more variety in its ranks.

Not because it has been defeated before should it be taken lightly. Let’s not forget that being the leader, Giovanni He is arguably the strongest of the members of the Team Rocket. In fact, we can only face Giovanni in Pokémon GO after completing the Rocket Radar by defeating six recruits from the Team Rocket.

This will allow us to use the device to hunt down the three leaders of the Team GO Rocket, Arlo, Cliff and Sierra. Each of them will drop a radar piece when defeated. When we have all three pieces, we can combine them to create the Rocket Super Radar, a more advanced device that will give us access to the special mission in which we will face the mastermind behind the evil organization of villains. Although we must be careful with the recruits who will try to set a trap for us by posing as Giovanni. 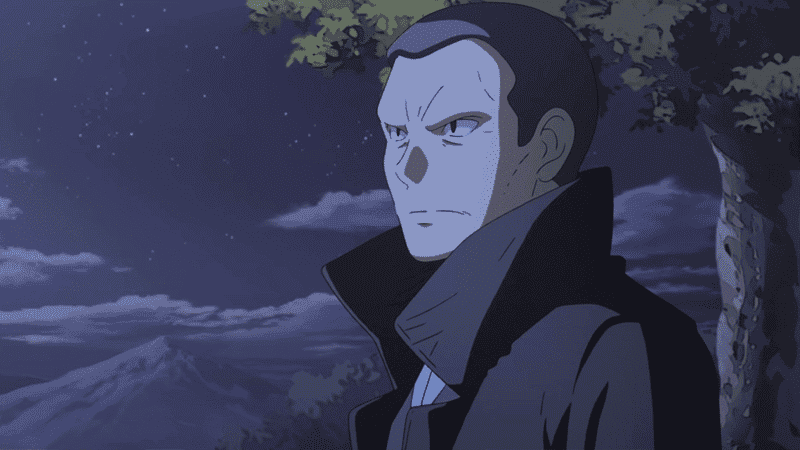 How to defeat Giovanni in Pokémon GO

The supreme leader of Team GO Rocket will only have three Pokémon during the confrontation, but if we are not well prepared, the chances of beating Giovanni in Pokémon GO they are low. Below we leave you the strategies of the veteran villain and the best counters against his Pokémon.

Couldn’t be a match with Giovanni without having a battle against Persian, and is the Pokémon with which the leader will open the fight. Persian is a Pokémon Normal type, and as we explained in our guide to Pokémon types, it is not effective or especially weak against other types, which makes it a challenging opponent for many.

However, the community has found that, at least in Pokémon GO, Fighting-type attacks deal more damage to it. For this reason it is recommended to use Pokémon with strong Fighting-type attacks like Machamp, Lucario, Conkeldurr, and Hariyama. Some recommended moves include Counter, Surge Punch, and Dynamic Punch. If you think it’s not possible, you can also try Rock-type, Dark-type, or even Normal-type attacks. 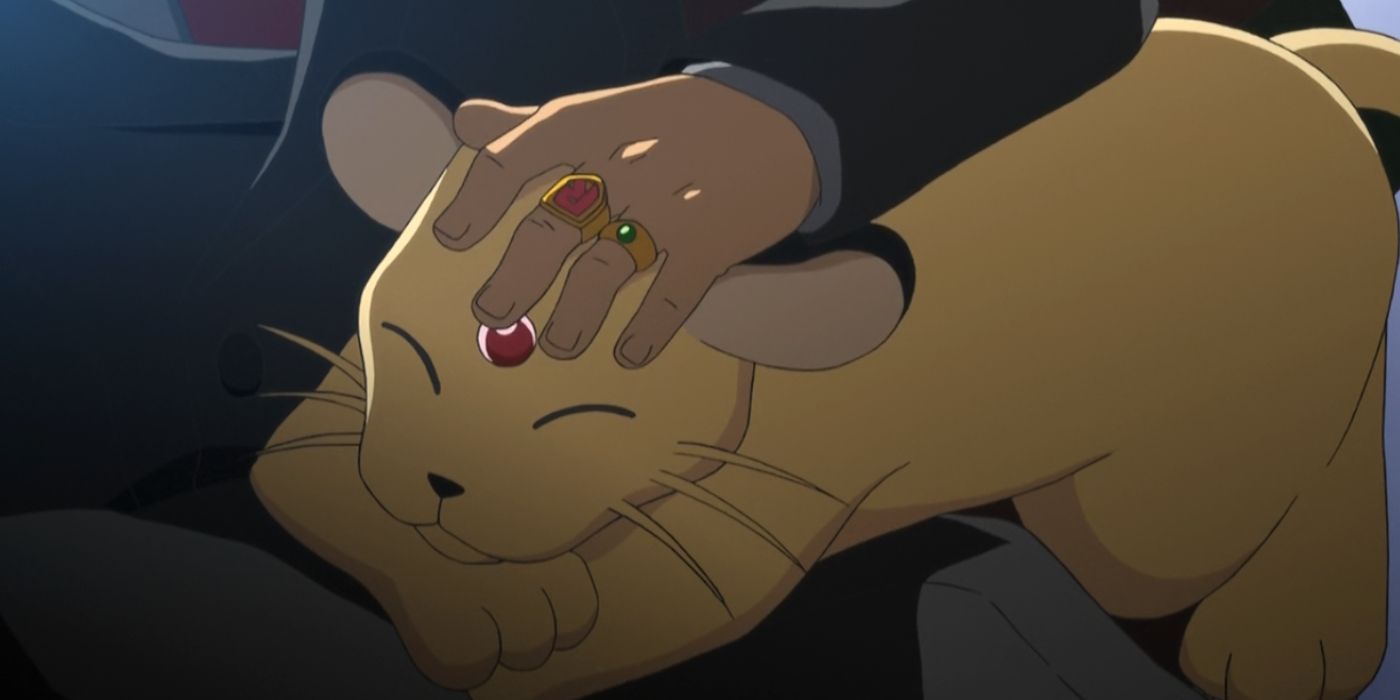 Being a leader of an organization dedicated to the theft of Pokémonwe know that for Giovanni It is not difficult to get hold of any kind of species. It is for this reason that for each combat, the leader chooses a Pokémon randomly from your three favorite choices: Honchkrow, Gyarados, or Rhyperior.

let’s start with Honchkrow. It’s about a Pokémon Flying and Dark-type, so its weaknesses are Rock-, Electric-, and Fairy-type attacks. The list of Pokémon Strengths with these types is long, but Rampardos, Raikou, Zapdos, Mega Manectric, and Weavile stand out among them.

Gyarados For its part, it is a Ground and Flying type Pokémon, so its weaknesses are the Pokémon Rock and Electric type. As you may have noticed, by sharing weaknesses with Honchkrow, it also shares many of his counters. The most recommended are Zapdos, Raikou, Mega Manectric, Zekrom, Luxray and Electivire. Rampardos in particular is effective against these first two Pokémon with its Anti-aircraft and Avalanche moves. You can use Zekrom with Lightning Charge and Cruel Voltage, and Thundurus with Impactrueno and Lightning.

That leaves us with Faster, a Ground and Rock type Pokémon. Some of his counters include Pokémon Water and Grass type like Swampert, Blastoise, Empoleon, Kyogre, Venasaur or Gyarados. Torterra has had a lot of success with Blade Blade and Ferocious Plant. You will have success with Pokemon that have the Waterfall, Hydro Pump, and Surf moves. 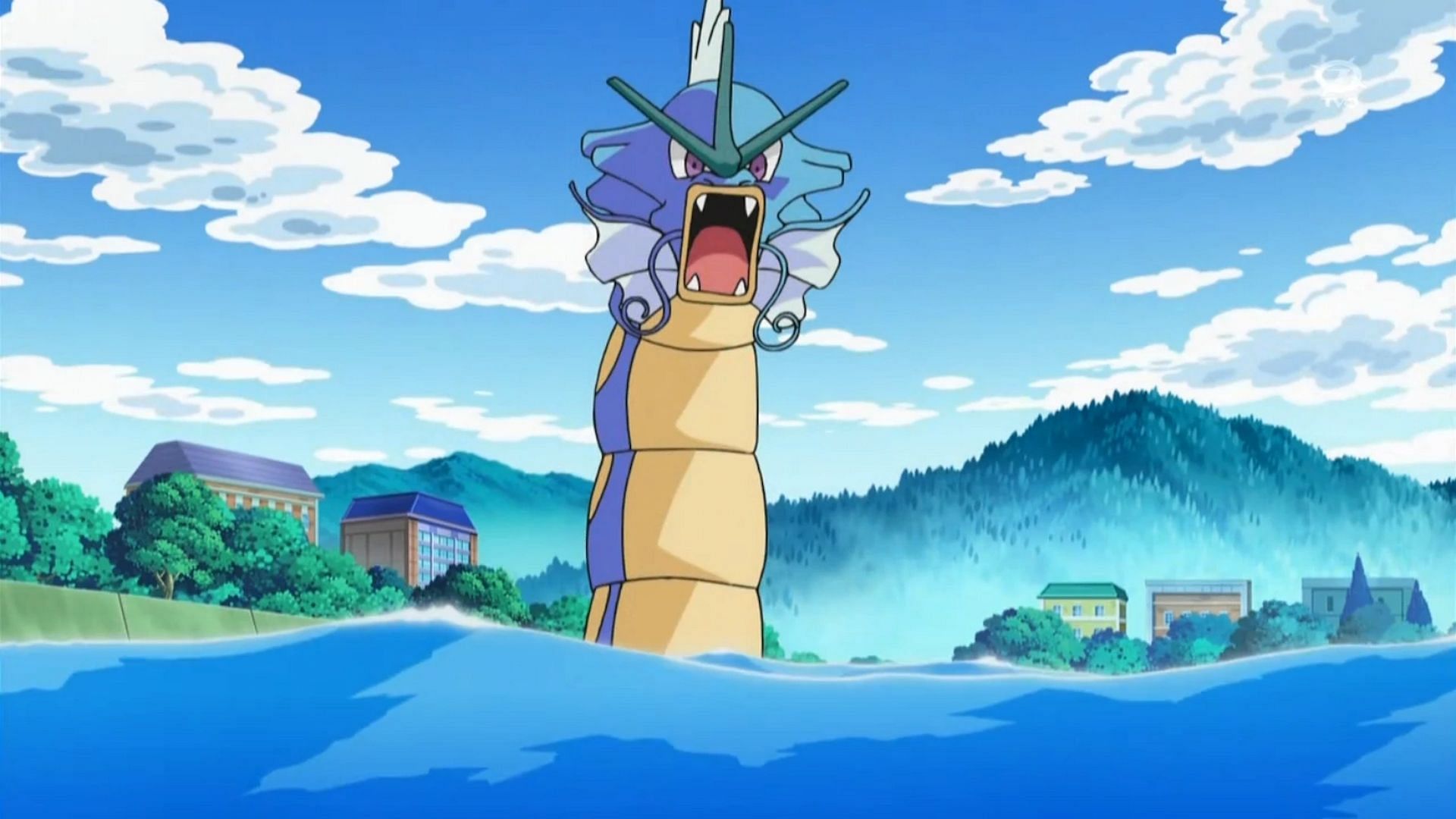 This month the Giovanni’s third Pokémon in Pokémon GO will be nothing less than Latias oscuro, a Dragon- and Psychic-type Legendary Pokémon. His weaknesses are Pokémon Dragon, Bug, Dark, Fairy, Ice and Ghost type.

The tricky thing about this encounter is that while we know that Latias is very weak against Dragon-type moves, Pokémon Dragon-types will also be weak against the powerful attacks of Latias oscuro. For this reason we must carefully choose the Pokémon to counter it.

Chandelure It seems to be the most popular option with the moves Misfortune and Shadow Ball, as well as Ganesect with Scissor X and Fury Cut. Other options include Mega Steelix with Dragon Tail and Triungar, Dialga with Dragon Breath and Draco Kite; Metagross with Bullet Fist and Meteor Fist; Mew with Shadow Claw and Dragon Claw; and Jirachi with Confusion and Hidden Desire. 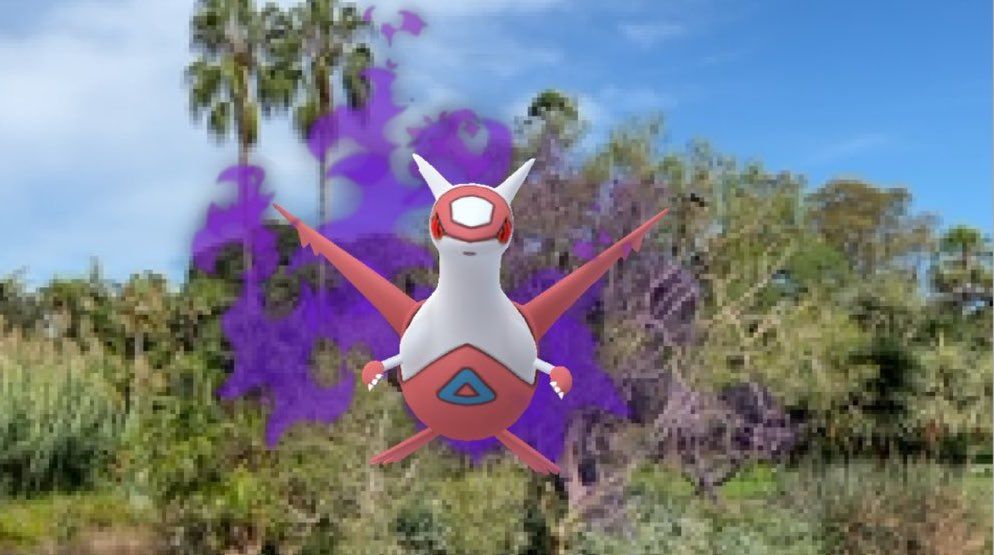 If all goes well, you will easily defeat Giovanni in Pokémon GO and you will manage to scare the Team GO Rocket, at least for a time. What Pokémon do you plan to use on your team?

Sexuality: What to do if the frenulum of the penis breaks?

PlayStation VR 2 will be released in early 2023

Criticism of Detective Conan: The Bride of Halloween, the 25th film of the saga that has triumphed in Japan