Guerrilla Games has released a new update of Horizon Forbidden West which introduces support to the Variable Refresh Rate (VRR) for the PS5 version of the game.

Thanks to this update, owners of displays compatible with this technology will be able to take advantage of the game using various additional display modes:

In addition to introducing support for Variable Refresh Rate, the patch that brings Horizon Forbidden West to version 1.17 also makes some bug fixes involving the main and secondary quests, as well as the interface and operation of some weapons, as reported in the official changelog. 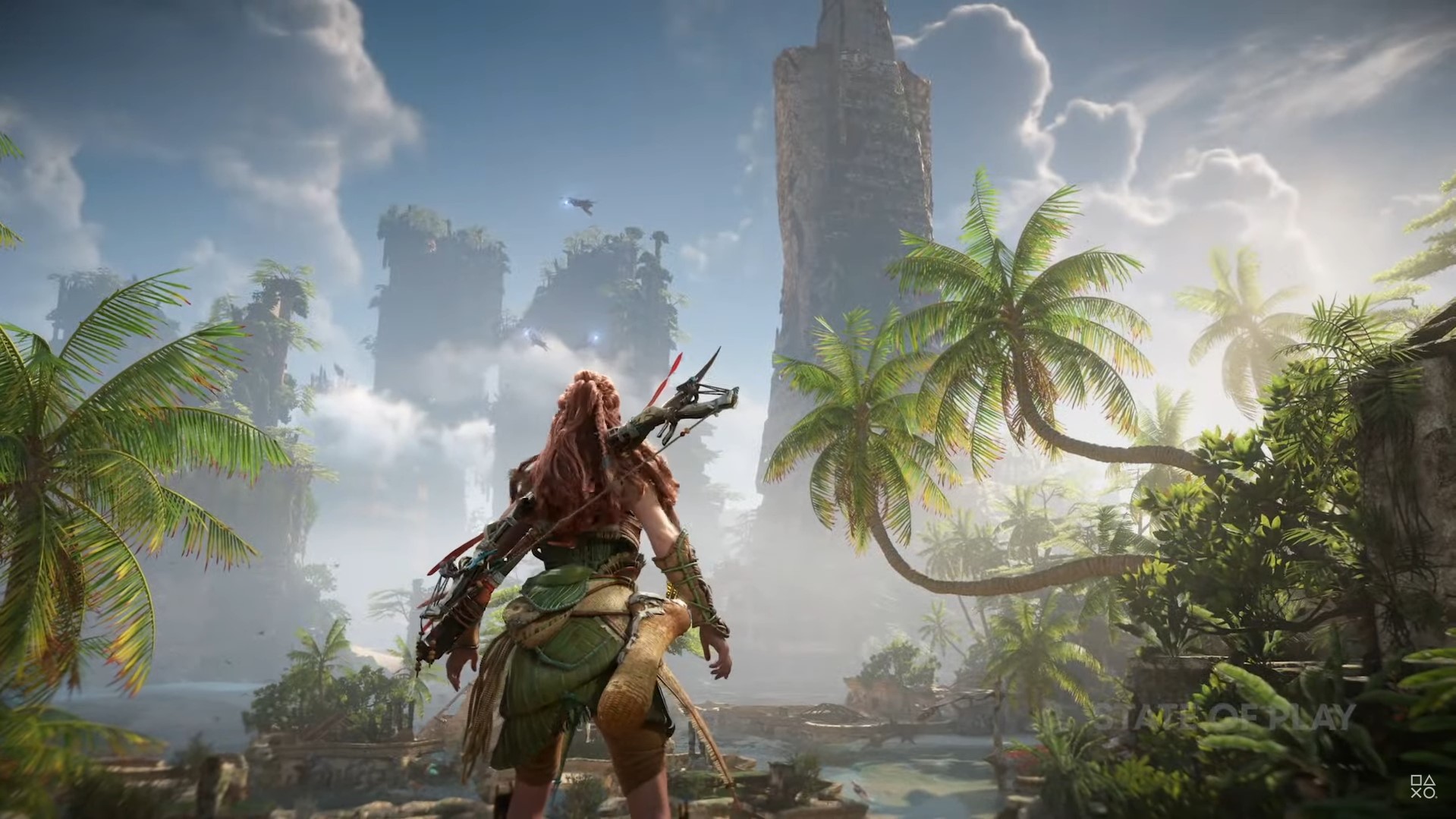 Bright Memory: Infinite for consoles out in two weeks

The curiosity about the saccharin that has made the afternoon bitter for ‘Los Gregorios’ in ‘¡Boom!’

America vs Chivas: Touching! He gives tickets to the National Classic to his grandfather and this was his reaction (VIDEO)