He intervenes to save a woman: 35-year-old stabbed in a parking lot

Died to save a woman’s life. A 40-year-old was killed in a parking lot in Parma. The young man had intervened in defense of an attacked girl of the same age.

The cases of violence against women – from sexual abuse, to beatings to killing – they multiply day by day often in the indifference of those who see but are silent. A man had the courage to come to the rescue of a victim. Unfortunately, he himself became a victim. 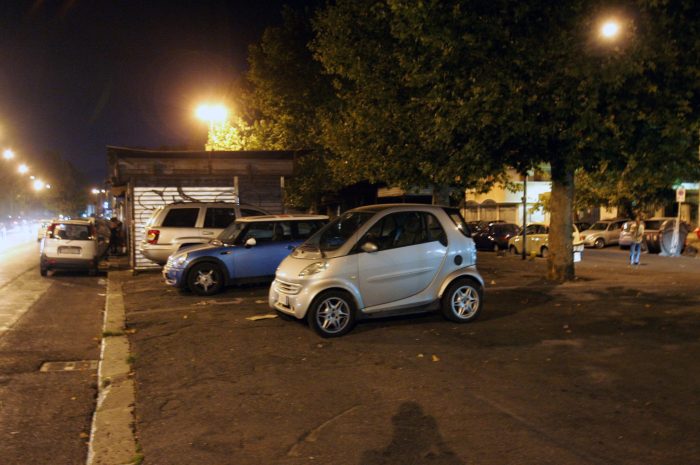 The tragedy took place in a parking lot in Gaione, in the hamlet of Parma, in the late evening of Wednesday 5 July. A 40 year old of Moldovan nationality, Vitalie Sofroni was killed by a 27-year-old compatriot. The two knew each other, they worked together. The 27 year old stood physically assaulting his wife. The friend intervened to quell the dispute and avoid the worst but the 27-year-old had no qualms and stabbed his colleague.

After the murder he fled, but was tracked down shortly after by the Carabinieri, who heard some witnesses and took him to the barracks, in collaboration with the mobile squad, which proceeds, and with the coordination of the Prosecutor’s Office. According to the first reconstructions of the investigators, the 27-year-old had gone out with his wife when, for unspecified reasons, they began to arguing heatedly in a parking lot. Shortly after, the couple was joined by some compatriots including the 35-year-old who was killed. The victim would intervene and be hit by a blow to the heart. A series of reports arrived and the police issued a search alert. Meanwhile, the alleged murderer had hidden in a garden not far away, together with his wife and was tracked there. He still had the knife he used to kill with him. According to the testimonies it was also present a child, the couple’s son is presumed to have witnessed not only the father’s violence against his mother but also the murder. Apparently the two spouses they were separating and the meeting in the parking lot would be arranged for clarification. There are still many – and always too many – men who do not accept being left by their wives and companions and who, for this reason, rage against them. A few days ago in Rimini a man has smashed the ex’s head with a rolling pin in front of the son.

Managing memories is essential: the past continually influences your present

According to the United States, the attack on Darya Dugina was ordered by Ukraine – Ruetir

WhatsApp: yet another scam, but what is happening

Fortnite comes to Magic: The Gathering: here are all the new Secret Lair cards and lands

Apple is sued by a UK court: 1,800 million dollars fine

Do you remember Serena Garitta? Revealed Why She Disappeared From TV!