Good news for longtime Halo fans. Through his Twitter profile Joseph Staten has indeed revealed that Paul Bertoneex Bungiewill join 343 Industries to work on Halo Infinite. “Paul and I met in 1999, when Bungie was still in Chicago, and together we worked on Halo 1-3, ODST and Reach. I’m thrilled that he’s here to help shape the future of Halo Infinite, ”he ha written Joseph Staten.

At 343 Industries, Paul Bertone will assume the role of Studio Technical Design Director. Part of Bungie until 2012, Bertone then collaborated with studios such as Industrial Toys, Undead Labs (State of Decay), Probably Monsters (under which it operates Firewalk Studios) and Highwire Games (currently working on Six Days in Fallujah). 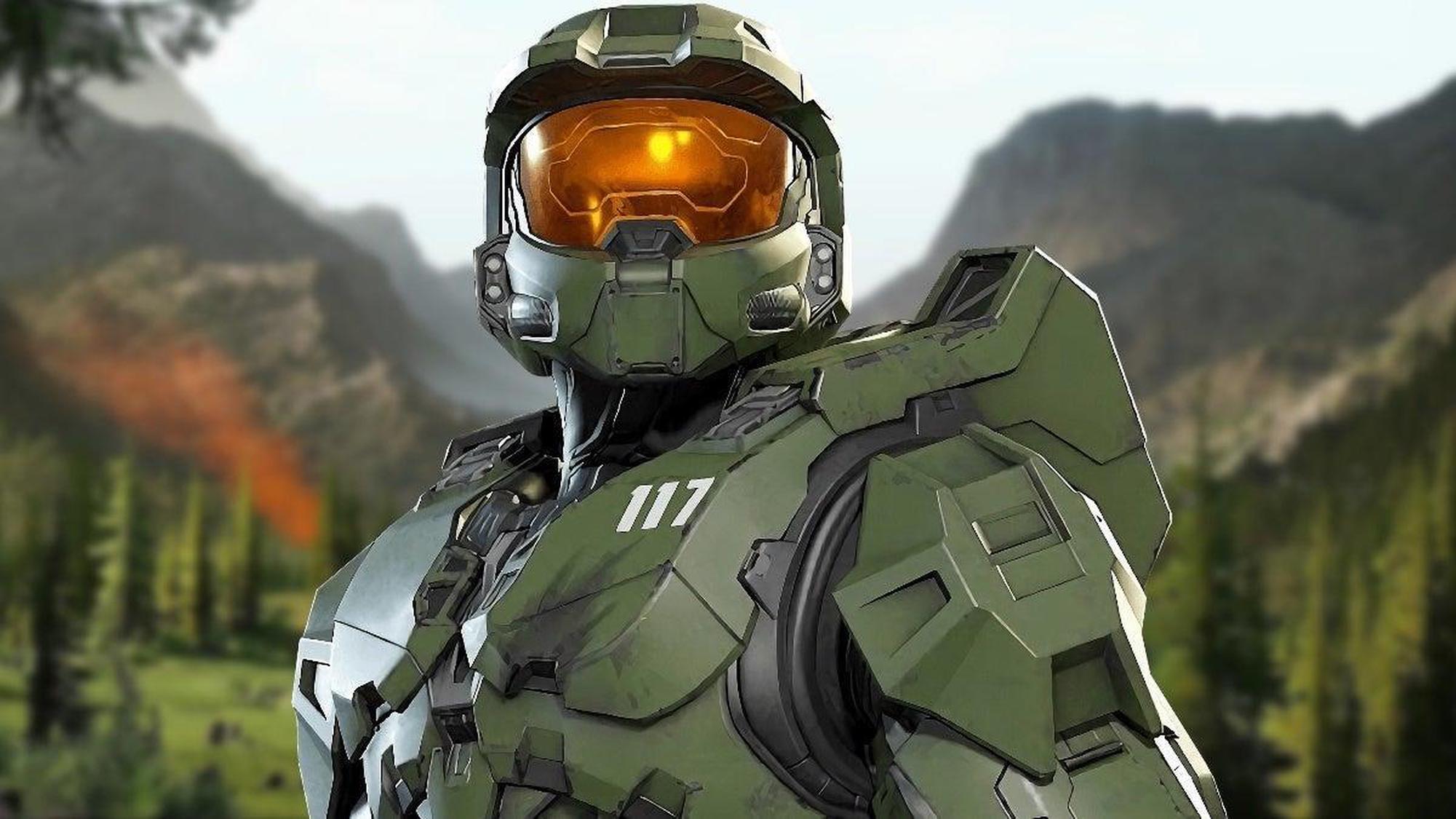 NieR: Automata – The End of YoRHa Edition shows the level of the abandoned factory

What does the trailer for the third season of The Mandalorian tell us?

These Persona games are temporarily on sale until today in the Nintendo Switch eShop – Ruetir.com

Call of Duty: Modern Warfare 2 and Warzone 2.0 will have separate downloads

Horizon Forbidden West: patch 1.17 with VRR support and up to 120Hz for PS5 now available

This city has decided that the electric car is the present: chargers on all sidewalks

Xbox announces that it will be present at Gamescom 2022