CD Projekt RED has a surprise release Rogue Mage, a standalone expansion and Gwent single player for PC and mobile devices. This is a new adventure that goes back to the game dynamics of ai deckbuilding roguelitelike the progenitor Slay the Spire or the recent Griftlands so to speak.

In Gwent: Rogue Mage we will follow the stories of the ambitious wizard Alzur and his company Lily in their dangerous mission which aims to create a living weapon with which to try to eradicate the threat of monsters once and for all. Rogue Mage places the user in front of an ever new adventure in which he has to make choices about building his own deck based on the opportunities offered by the game. Each game is procedurally generated to ensure that there is some variety between one adventure and another.

Gwent: Rogue Mage is therefore already available both on PC (via GOG e Steam) and on mobile devices with Android and iOS operating systems. The game is sold in two versions: a standard € 9.99 containing only the roguelite expansion, and a deluxe € 19.99 that offers the digital soundtrack, three alternate appearances for the protagonist Alzur, as well as some cosmetic bonuses and five premium barrels for the multiplayer component of Gwent. 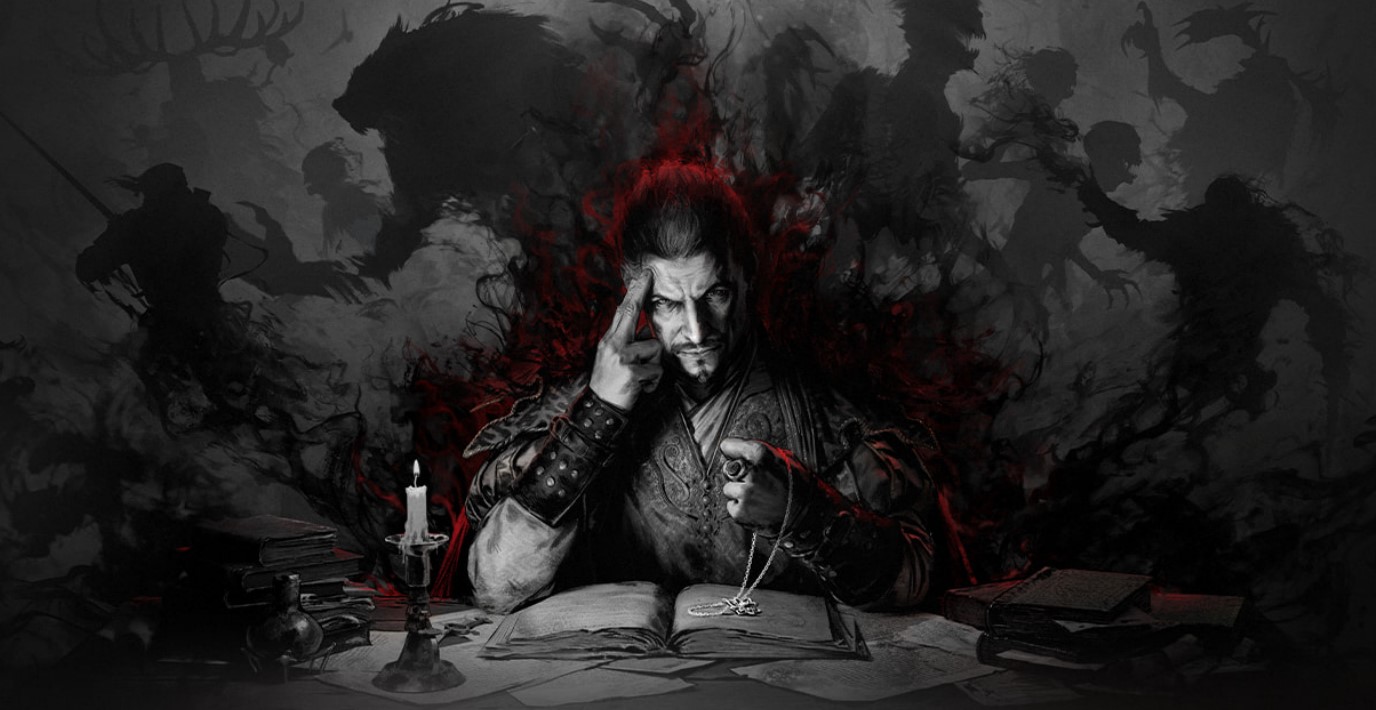 BlizzCon: Blizzard wants to return to an in-person event in 2023

Robert Crimo confessed to being responsible for the July 4th massacre in Highland Park, near Chicago - Ruetir

Finding at CERN will help physicists understand how particles stick together

Tower of Fantasy will be available from 11 August | Ruetir.com