God of War Ragnarok: fans delirious on social networks after the announcement of the release date | Ruetir.com 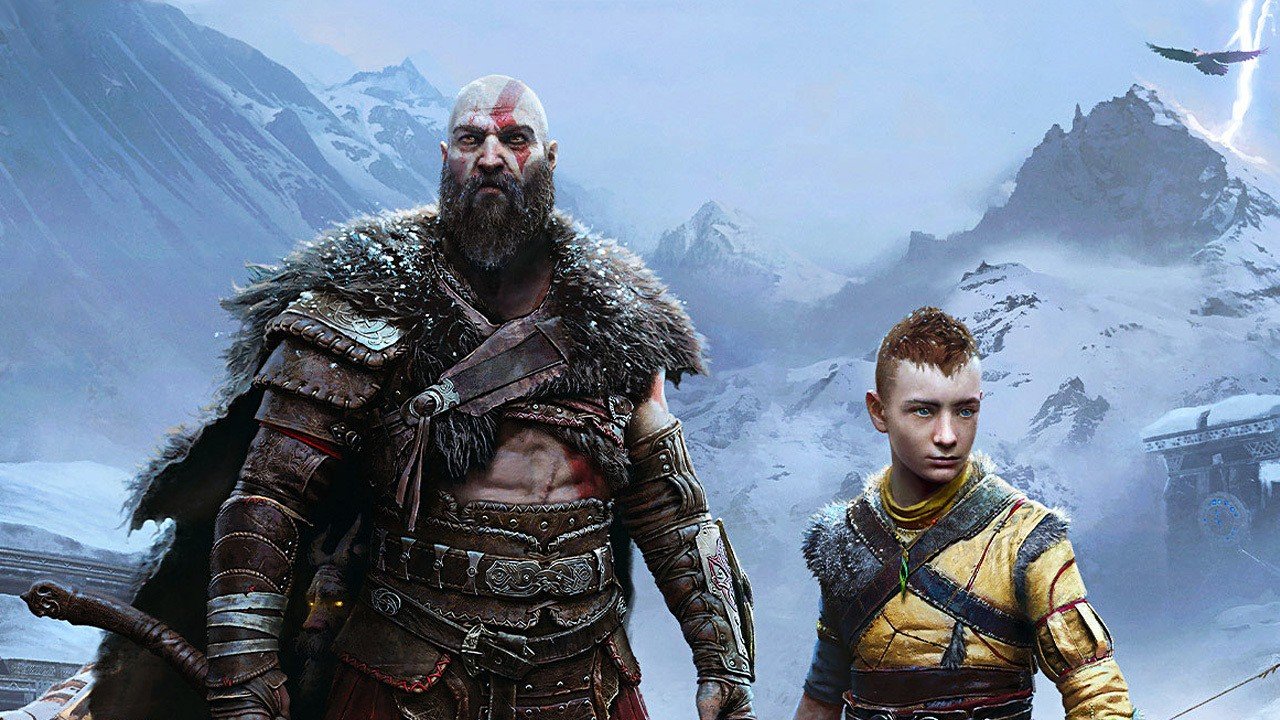 We can finally say it: the best side of the community and gamers has finally emerged after the announcement of the release date of God of War Ragnarokwith users who have literally stormed the social networks of PlayStation and the development team Sony Santa Monica Studio.

The announcement of the release date of God of War Ragnarok, which we remind you to be awaited on PlayStation 5 and PlayStation 4 on November 9th, has registered record reactions, that is really high numbers, as pointed out by Benji-Sales. All this after less than 24 hours from the announcement:

We also remind you that from next July 15th pre-orders will open for special editions of the game, including the mammoth Collector’s Edition.

The most famous AI can now be used by anyone: tips to get started

Istat, deficit / GDP falls to 9% in the first quarter. The tax burden is rising

This has been the detail of Bandai Namco with Let Me Solo Her, the legend of Elden Ring who continues to help defeat Malenia

Looks like there's a secret Scott Pilgrim project in the works

One Piece Odyssey is the turn-based JRPG we were missing

The ways Germany is trying to use less gas – Ruetir