GF Vip, crazy idea of ​​Sonia Bruganelli: the columnist has decided to return to the reality show and seems very charged for this experience.

Missing less and less at the beginning of the new edition of Big Brother Vip and, apparently, the reality show has already taken the stage. Waiting to find out who will be the competitors (even if several rumors chase each other) to take the scene was the announcement of Orietta Berti as columnist, who will support the confirmed Sonia Bruganelli. 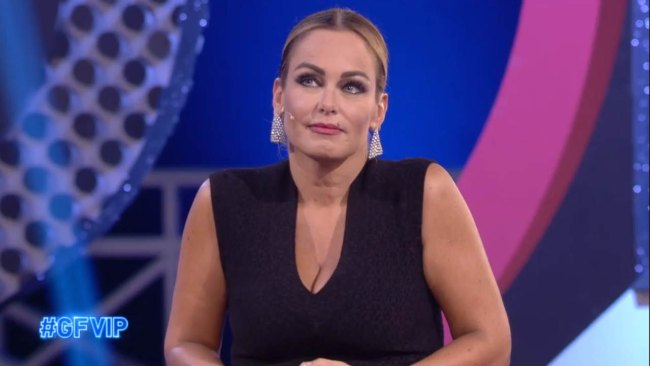 Bruganelli’s ‘crazy’ idea: here it is.

In addition to being the protagonist of a social curtain concerning the reality show, Bonolis’s wife recently revealed to Maurizio Costanzo some background on this new edition, including some ideas she proposed to production.

GF Vip, crazy idea by Sonia Bruganelli: the background of the columnist

Host of the R101 radio show Let’s pretend that(and reported by Gossip and TV) by Maurizio Costanzo and Carlotta QuadriBruganelli had the opportunity to tell any background on the reality show, as well as to dwell on the arrival of Orietta Berti at her side in place of the ‘nemesis’ Adriana Volpe.

“Not that I wanted to be courted because I really do another job, and for me the priority has the production, but I must say that for me It was very nice to hear from Alfonso that he wanted me to help him in this second experience of minewho had gotten along very well with me, ”explained the columnist, who then explains why she was initially hesitant.

“If I work for a group, I spend myself on that group; my image is not a television image, it is a different image, so maybe I risk a little more than other people who have to like itcertainly yes ”he explained. 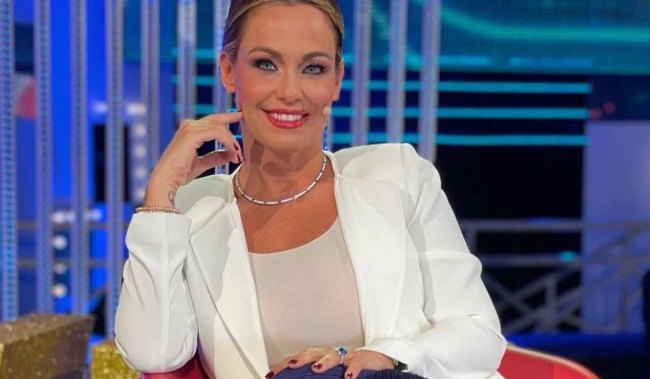 The background of the columnist on the new edition.

As much as Orietta Berti has, he defined her as “a myth”. “What to say? Orietta is Orietta, she is a woman with an incredible charisma. She has been able to reinvent herself over the years, she understood what the mood was, she took herself not too seriously and this is a symptom of great intelligence. This other experience that you will have is also another strong bet and she is never afraid to get involved. Hats off“ the words about his new colleague, received in a totally different way than the Fox.

Apparently then, the producer would also have proposed to let a pregnant woman enter the reality show, to give her birth. “I had proposed putting a woman in the first month of pregnancy and to have her give birth in the house. But they told me it was too risky ”revealed Bruganelli.

How beautiful the journey we are taking together: this column has become a community

Age of Water: When Waterworld meets WoW and Fortnite

If you are looking for a cheap mobile phone with a battery for two days, you have it for just over 100 euros

Suzan swears revenge on Akif after revealing his secret: “I’ll make you pay”