As children, many of us threw tantrums because our parents denied us something or we have seen them in our children, nephews or siblings, but without a doubt none of them reached the level where their parents had to call the fire department to control that moment of anger.

You can read: Gamer was arrested for selling drugs that would help improve his PC to play Free Fire and Fortnite

This is what happened to a 12-year-old teenager from the city of Capiatá, in Paraguay, who climbed to the top of a tree threatening to throw himself to the ground, after his mother forbade him to use the cell phone to play Free Fire.

As indicated by his neighbors, who alerted the authorities to the situation, after a strong argument with his mother, the young man disappeared and was later found climbing a tree.

One of the agents told the local media that the boy was up in the tree for about four hours and that “the operation was not easy at all” because the boy resisted. 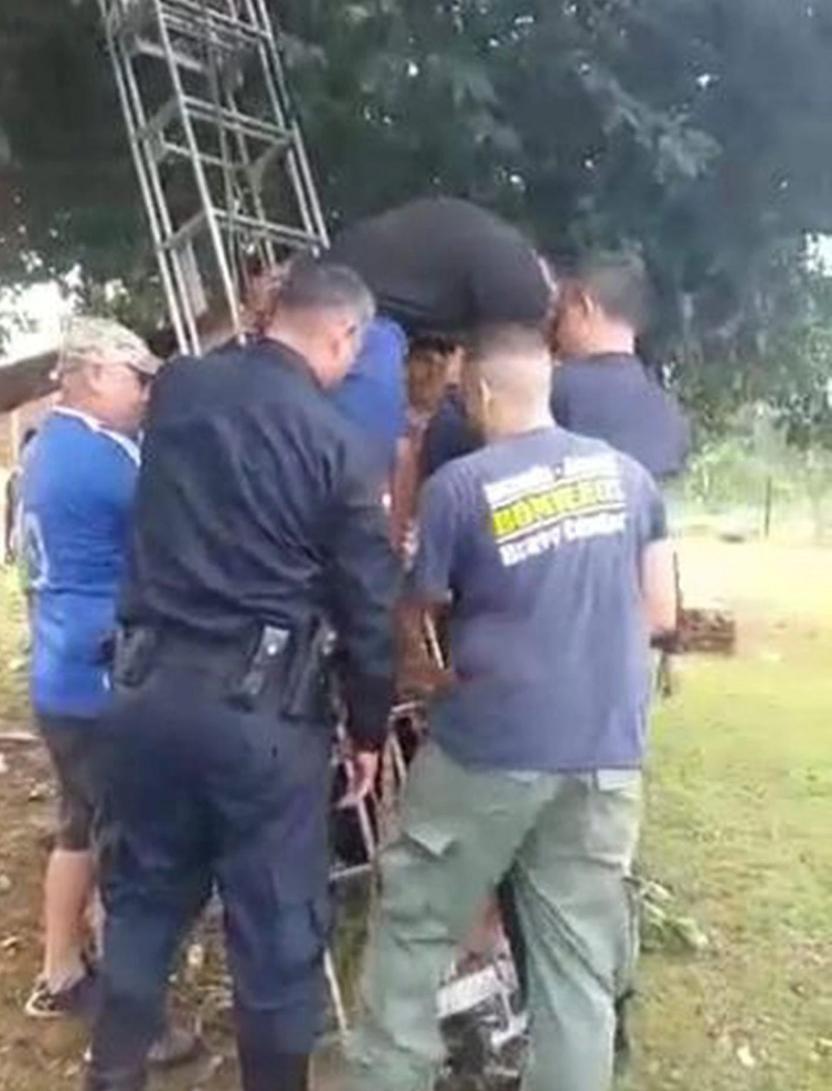 Photo taken by firefighters while rescuing the boy

The volunteers from the Capiatá Fire Department also commented that this was already the third time that they had to come to the aid of parents who had fights with their children, after they were prohibited from playing video games.

Returnal: video published and then removed of the PC version, some graphic options revealed | Ruetir.com

Game releases, demos and offers of the week in the Nintendo eShop (9/29/22, Europe and America) – Ruetir.com

Is Superman Unchained one of the best versions of the Man of Steel?

Get the two new free titles from the Epic Games Store: add them to your library and they are yours forever

Kaguya-sama: The next Love is War project will be a movie