Bandai Namco today released a new DLC for DRAGON BALL XENOVERSE 2 featuring three new fighters along with new in-game missions, customization options, and more. A new trailer detailing the new DLC and a full list of in-game additions can be found below:

Additionally, the Legend Patrol Pack that was previously exclusive to Nintendo Switch™ is now available on PlayStationR4, Xbox One, PC via STEAMR and Stadia™. This DLC allows owners of DRAGON BALL XENOVERSE 2 experience the main Time Patrol story from the original DRAGON BALL XENOVERSEas well as additional content from the DRAGON BALL GT arc. 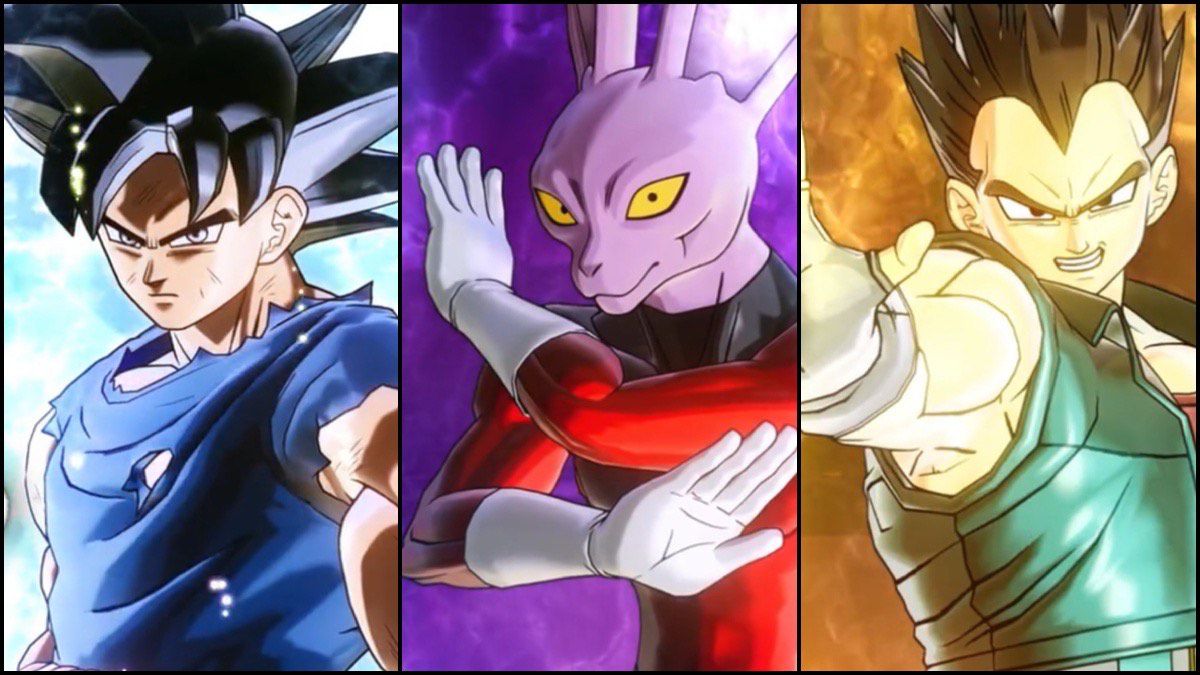 NieR: Automata – The End of YoRHa Edition shows the level of the abandoned factory

What does the trailer for the third season of The Mandalorian tell us?

These Persona games are temporarily on sale until today in the Nintendo Switch eShop – Ruetir.com

Call of Duty: Modern Warfare 2 and Warzone 2.0 will have separate downloads

Vicente's joke, from the 'Sindulfos', which explains the profile of "Imperterre from Zaragoza"

F1: Guanyu Zhou breaks the silence and recounts his crash at the British Grand Prix

Mi Vacuna Jalisco: You can now get your appointment to vaccinate minors between 5 and 11 years old