BlizzCon: Blizzard wants to return to an in-person event in 2023

After three years of absence due to a pandemic, BlizzCon may return as an in-person event sometime in 2023. Mike Ybarra, the president of Blizzard Entertainment, thought about it directly in an interview granted to the notebooks of the Los Angeles Times.

“We have announced in the past that we would be taking a break from BlizzCon to try and rethink the event for the future, but we intend to return with a live event that allows us to celebrate the community,” said Ybarra. “We recently hired a new BlizzCon manager, April McKee, who is working hard in this direction… we are committed to BlizzCon being back in 2023.”

In the last three years, only one edition of BlizzCon has been held in digital format, in 2021, while both in 2020 and this year were canceled all plans linked to events, both in presence and virtual. We therefore hope that BlizzCon can return in 2023 with a demonstration in presence in line with the pre-pandemic events. 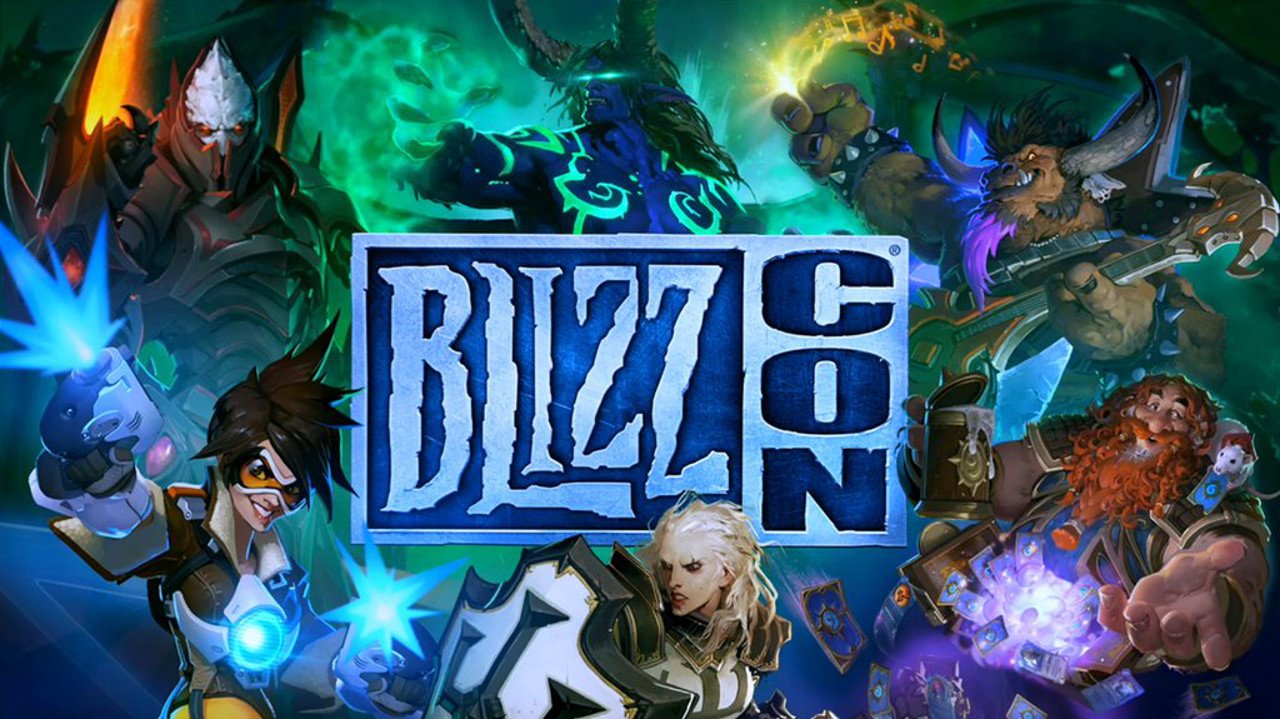 Cobra Kai 2: Dojos Rising announced, out on PC and consoles

Spider-Man's daughter Spiderling is back thanks to Carnage

Sweet of the summer? Here it is with limoncello and cream, ready in 15 minutes

Netflix announces that Onimusha will become a TV series

With the dangerous browser-in-the-browser technique, Steam accounts worth more than 300,000 euros are stolen