In defense of microtransactions Diablo Immortal. Blizzard and his new boss, Mike Ybarra, argued that most players do not spend money in the game and that their monetization only comes “at the end of the game“.

The Los Angeles Times recently spoke with Ybarra about the company’s work culture, amid the many ongoing lawsuits against Activision Blizzard and the reforms brought about by them, as well as his ambitions for current and future games.

Diablo Immortal, has been embroiled in backlash due to its often aggressive and theoretically sky-high microtransactions. This is a recurring touchstone in the interview. But Ybarra argues that the game is a good introduction to Diablo despite the controversy surrounding it.

“When we thought about monetization, at the highest level it was, ‘How do we provide a free Diablo experience to hundreds of millions of people, where they can literally do 99.5% of everything in the game?’” Ybarra says of the game. “Monetization comes at the end of the game,” he adds.

“The philosophy was always to lead with great gameplay and make sure that hundreds of millions of people can go through the entire campaign at no cost. From that point of view, it feels really good as an introduction to Diablo.”

As the LA Times reports, a spokesperson for Blizzard added that “the vast majority of gamers are not spending money” on Diablo Immortal (but he didn’t share the exact numbers), although the game is still grossing millions every day.

This aligns with the common free-to-play trend where a small percentage of players spend a lot on a game. While most spend very little or literally nothing. However, it doesn’t necessarily serve as blanket absolution for game monetization. 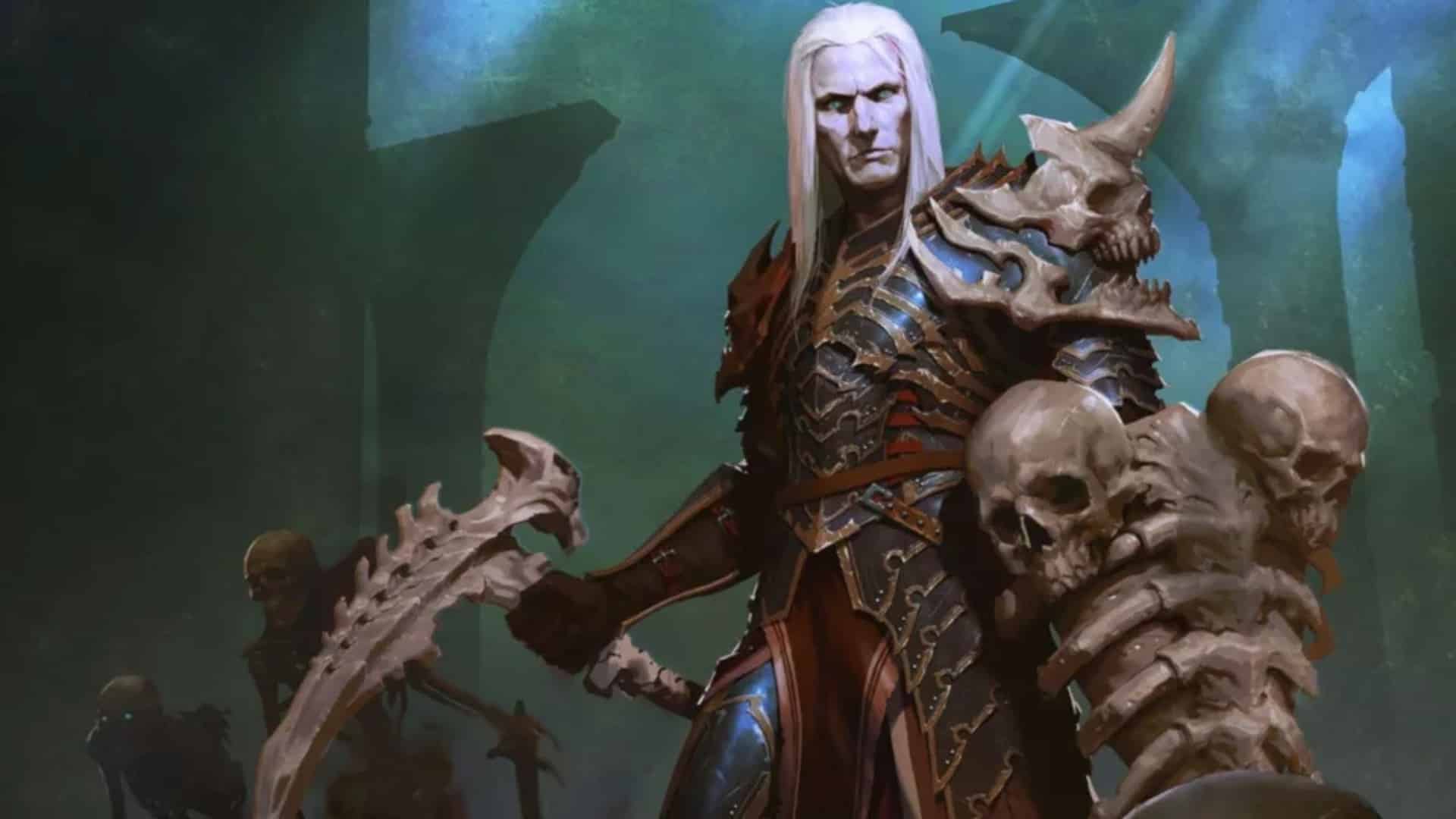 First details of The Witcher multiplayer game, which will create a school at CD Projekt RED

Dead Space: the remake is shown in a gameplay trailer

Liga MX: The Mexican team that seeks the signing of Dani Alves at all costs

Cristiano Malgioglio: the words that leave their mark

This study tries to choose which would be the most popular video game villains in the world – Ruetir.com

Blas Cantó must be very careful tonight in ‘I see how you sing’: Will he have to sing with an impostor?