Be careful what you say: no job and salary for insulting on the company WhatsApp

Los company groups are becoming more common on WhatsApp, both to coordinate tasks and others with a more idle profile. Meta’s messaging tool can be a great ally for companies to communicate with their employees, but there are always certain limits that should not be exceeded.

An example of this has been the insults of an employee by one of these WhatsApp groups, which led to a employment and salary penalty which has now been ratified by a court in Barcelona.

Serious insults in the WhatsApp group

In this case, a woman, who was the legal representative of the company, sent a message through the company’s WhatsApp group with the following unfortunate message: “You are daughters of bitches, I only wish you a slow death, and to those of you who have children who die in your arms and you cannot even leave the house to disconnect, you are inhuman, monsters without feelings.” 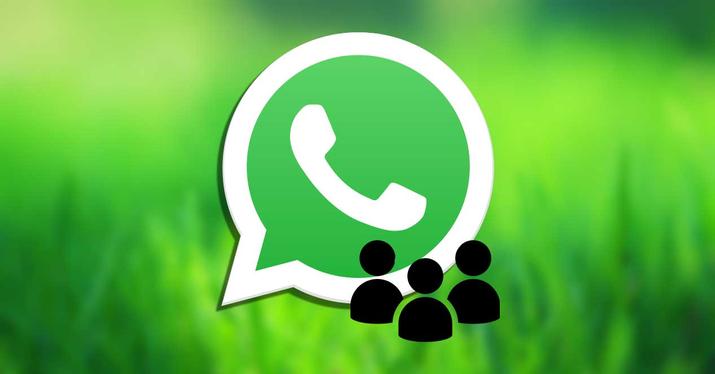 The next day he apologized for the message, but another member of said group had already communicated the content of the insulting message to the companyalso attaching a screenshot of it so that the person who had written that message could be identified.

The company decided to open a disciplinary file on this woman as a result of the serious insults poured into the WhatsApp group. In this sanctioning file, in the first place, a dismissal sanction was imposed for a very serious offense consisting of “mistreatment of words and serious lack of respect and consideration for his colleagues in the works council”, but the company itself lowered it a two months of employment and salary.

It all ended in lawsuit between worker and company

Although she kept her job, the person responsible for the insults in the WhatsApp group was not happy, and decided to take the case to court, considering that the group in which she uttered those insults and bad wishes it was a personal group and separated from the workplace since, although it was made up of company colleagues, it was created voluntarily among them, with private cell phones and outside the organization. 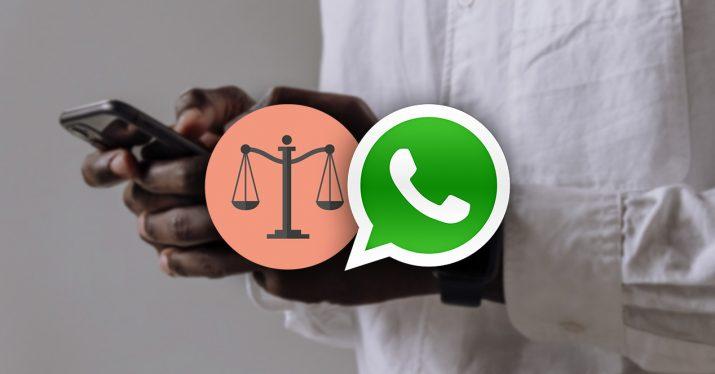 According to the lawsuit, the sanctioning file was the result of having shared a screenshot within one of those voluntary company groups, so sending its content meant a breach of the right to secrecy of communications.

However, although this approach may be logical, the Judge of the Social Court No. 4 of Barcelona has ruled in favor of the company since fIt was the group participants themselves who decided to share the content of the insults and send it to the company and, therefore, “it did not access said communications, but rather a participant in them shared them.”

Dismissed this allegation, and after qualifying the expressions made by the woman as “impertinent, inadmissible and lacking justification”, the Court considers that the sanction imposed by the company is “fully justified” as it is proven that they occurred.

Niemann “probably cheated” in over 100 games according to Chess.com research

It will not only be Vodafone: another operator will raise the price based on the IPC

Get a real Xiaomi beast with a discount of 280 euros

To have a cheap electric car we will have to give up many things. The Citroën ‘oli’ [all-ë] is clear

Seville is the first large Spanish city to face water cuts due to drought. It’s just the appetizer

The nuclear collapse of France: its plants only use 33% of its power and have to import energy

The new Fatal Fury will be in 3D: SNK talks about the return of its saga by the original team