Yuji Naka deletes Naoto Ohshima, creator of Sonic, from this team photo: this is the explanation he has given – Ruetir.com

After a while without news about him, now we have been able to know that Yuji Nakawell-known creator of Sonic and Balan Wonderworld, has caused quite a stir after a recent post on Twitter.

The information has been shared by the creative himself on Twitter. In the message, we can see a photo of the NiGHTS development team on the occasion of the 26th anniversary of the title. In the photo all the members of the team appear but Naka has shaded Naoto Ohshima black, creator of Sonic and Naka’s co-worker. He was also the character designer on Balan Wonderworld and is the vice president of Arzest, co-developer of Balan Wonderworld.

With this, he wanted to show his disgust after being expelled from the project Balan Wonderworld some time ago. Here is the published image: 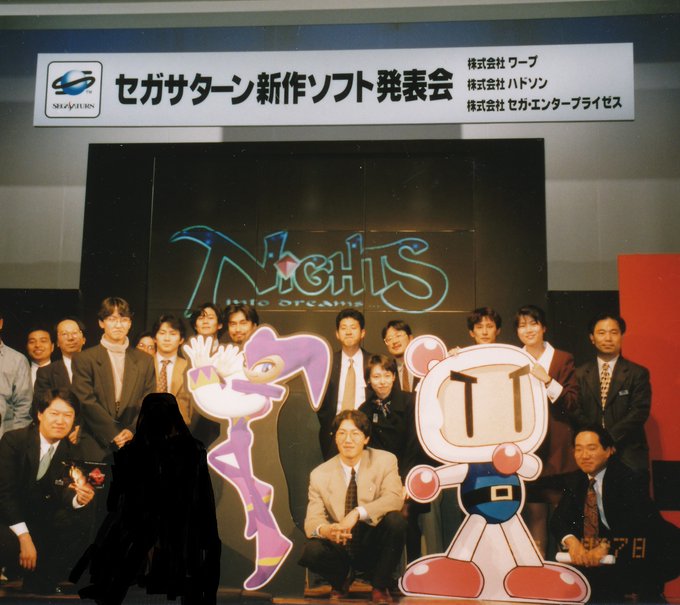 And this is the explanation that Naka has subsequently given on Twitter:

How would you feel if you were suddenly pulled from a game you’ve worked hard on for over two years and when you went to court you found out that they had been talking about me behind my back in court documents and stuff? Was I removed from the game?

Game makers create games with care for the people who play them. Don’t you think that people and companies that can’t take care of games are no good? Instead of talking behind my back, don’t you think you should say it outright before kicking someone out?

What would you do if you were sick for a long time and could not do anything because of it? And how would you feel if you were the director of an unfinished game and it was highly criticized?

What do you think? We will have to be attentive to see what happens in relation to this tense topic.

A Plague Tale Requiem tells its story in this new trailer

A new image of Avatar: The sense of water presents Jake and family

Chivas: The herd will not skimp for the pass to the league