Recently, the release date of the upcoming action RPG had been leaked, Valkyrie Elysium. The date was revealed by an update to the game on the PlayStation Store, and now the publisher Square Enix has officially confirmed those details. Valkyrie Elysium will be released for PS5 and PS4 on September 29, with a PC release (via Steam) scheduled for November 11.

A new trailer (also recently leaked) confirms the game’s launch details, while also showing off plenty of gameplay details and dropping some story cuts. Various characters are introduced, and more light is shed on the game’s core premise of fighting to defend a world under the threat of Ragnarok. Meanwhile, a lot of his fast-paced and fluid combat is also shown. In terms of gameplay, visuals, and polish, it’s certainly making a much stronger impression than its announcement trailer earlier this year.

Meanwhile, Square Enix has also unveiled a Digital Deluxe Edition for the game. On PS5 and PS4, it will cost $74.99, and in addition to in-game items like the Svartaljr: Sword of the Goddess of the Underworld gear, It will also include a console port of the PSP title Valkyrie Profile: Lenneth. The game will come with new features like rewind, quick saves, and visual presets. Those who want to purchase it separately through the PlayStation Store will also have the option to do so.

Valkyrie Profile: Lenneth will be exclusive to PS5 and PS4. On PC, the Digital Deluxe Edition will only include the aforementioned gear and will cost $64.99. The Standard Edition, meanwhile, will cost $59.99 on all platforms. 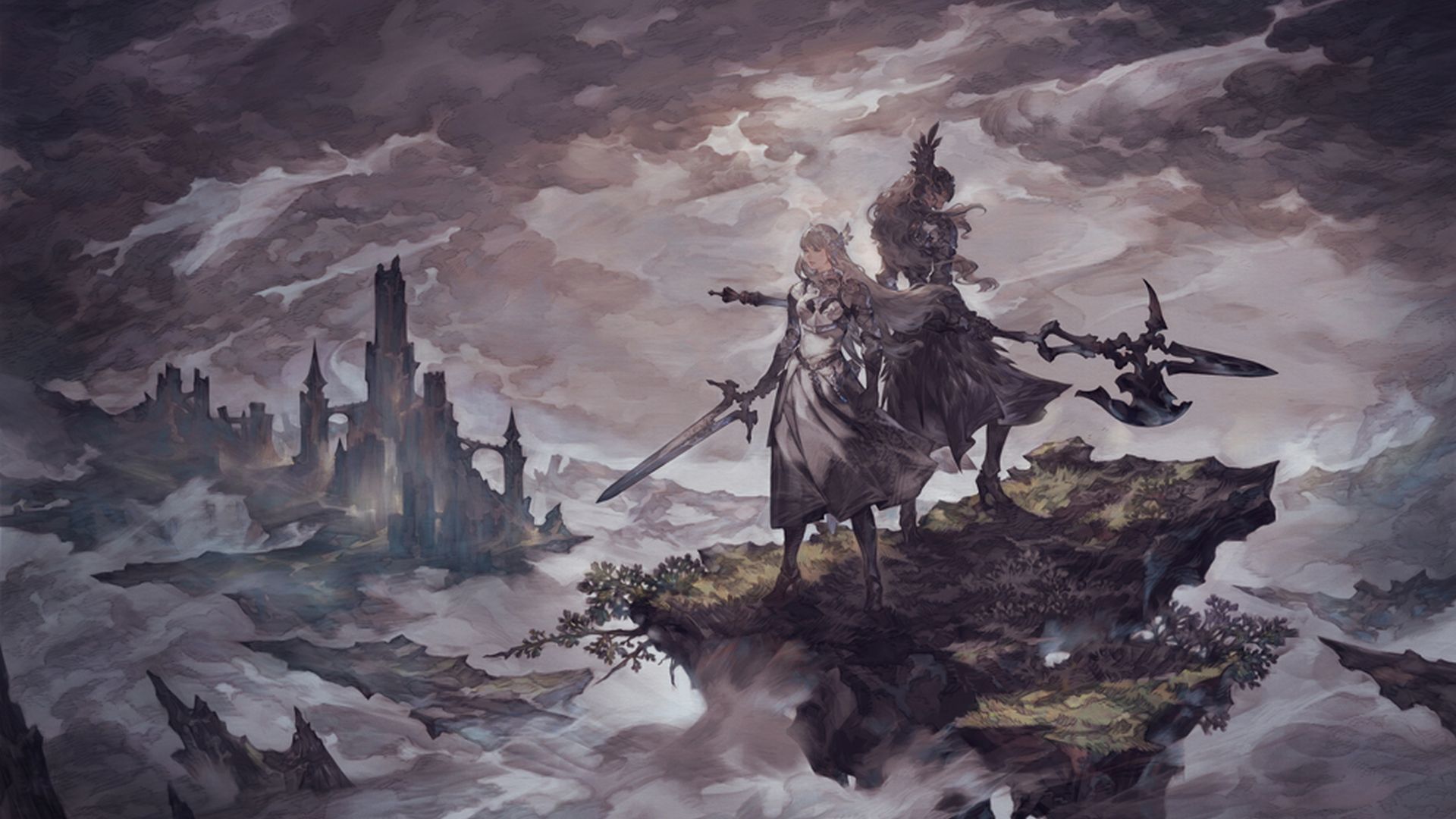 This is Trust, the new HBO Max miniseries that brings Kate Winslet back after Mare of Easttown

God of War Ragnarok will be officially released on November 9, 2022

The Lost Wild, Thirsty Suitors, Flock and all the games shown at the Annapurna Interactive Showcase 2022