Ubisoft has announced a new Ubisoft Forward for September 10 at 12 PM PT. In this show we will have updates and news about “multiple games and projects” from developers of the French company around the world. It will be streaming on YouTube and Twitch.

Ubisoft previously confirmed that a new rogue-lite Forgotten Saga mode along with the final episode of Eivor’s story would be coming to Assassin’s Creed Valhalla this year. A release date announcement seems like a given. However, details about the future of the Assassin’s Creed franchise are planned for September, so perhaps we’ll learn more about rumored titles like Assassin’s Creed Rift, Nexus, and Infinity.

Of course, many other rumored titles like the new Prince of Persia 2.5D, the upcoming Ghost Recon (separate from Frontline), and Immortals Fenyx Rising 2 could also be revealed. There’s also Avatar: Frontiers of Pandora, which is rumored to release on November 18, so maybe there will be some gameplay. Ubisoft also promised some news at Gamescom next month. 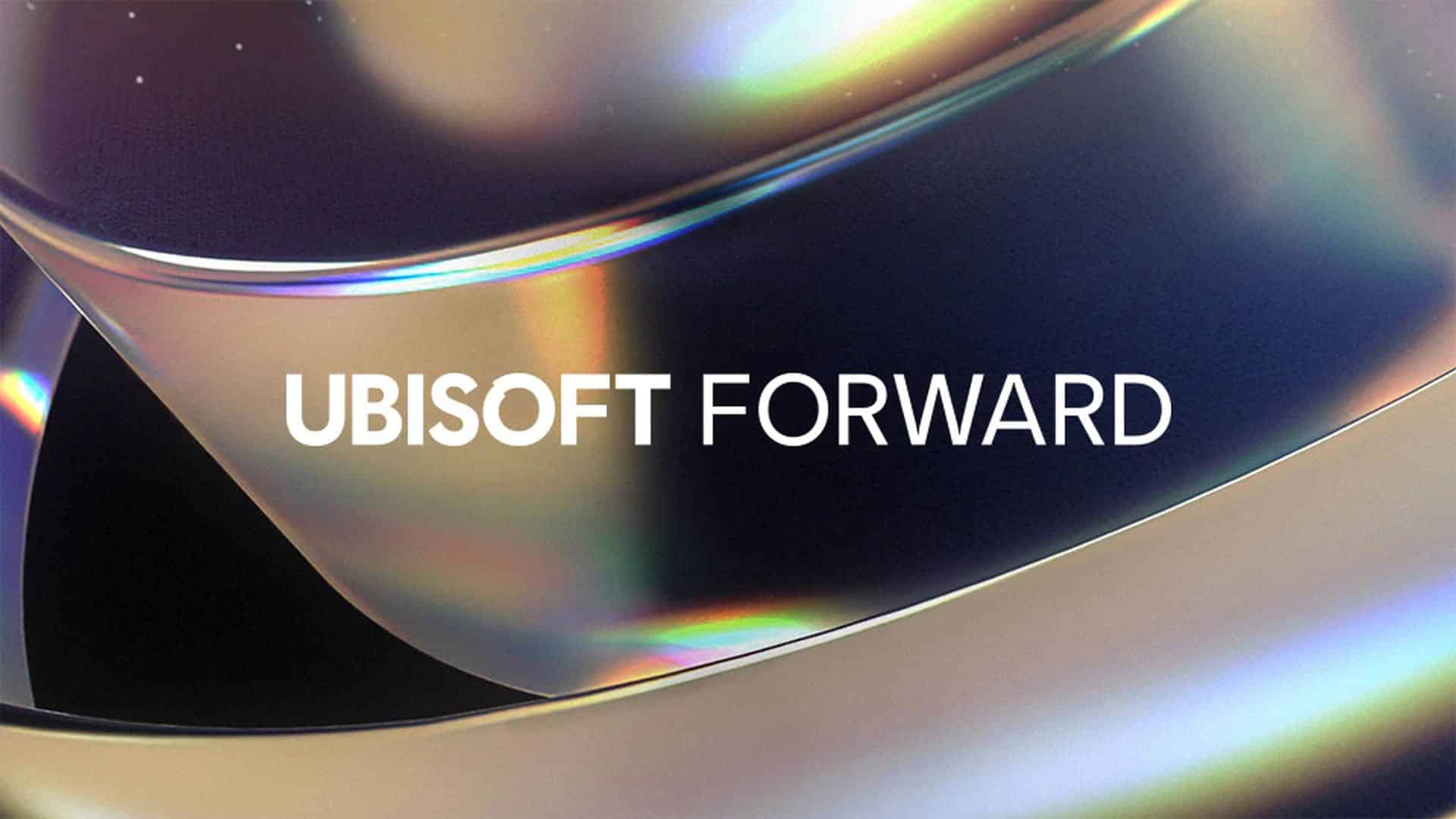 Italian Video Game Awards: here are all the winners of the 2022 edition

Warzone 2: We already have a possible release date

Spotify was becoming the place to watch pirated movies for free